What is the Arthur Gibb Award?

This award is presented annually to a Vermont resident who has made a lasting contribution to their community, region or state in the ways they integrate smart growth and conservation.

The Arthur Gibb Award was established by Smart Growth Vermont in 2006 (which merged with VNRC in 2011) in honor of the late Arthur “Art” Gibb.

We are now accepting nominations for the 2022 Arthur Gibb Award for Individual Leadership. Nomination materials must be submitted by Monday, May 9 to be considered for this year’s award. View the nomination form below for more information.

Arthur Gibb dedicated much of his life to ensuring that Vermont is a better place for future generations of Vermonters. Beginning his public service as a “fence viewer” in the town of Weybridge, Gibb went on to serve his community and state in countless ways until his death in 2005 at the age of 97.

Gibb was first elected to the Vermont Legislature in 1962, where he chaired the House Natural Resources Committee. He was deeply involved in passing legislation to ban billboards, enact the state’s bottle deposit law, regulate junk yards and modernize statutes governing local and regional planning.  As a legislator, Gibb helped establish Vermont’s emerging reputation for environmental awareness.

Governor Deane Davis appointed Gibb to chair the Governor’s Commission on Environmental Control, commonly referred to as the “Gibb Commission.” The commission worked over the summer of 1969, holding many public hearings. The result of their work was Act 250, Vermont’s pioneering land use law.

In 1971, Gibb moved to the Vermont Senate, and served successively as Chair of the Natural Resources and Finance Committees. He was held in esteem for creating an atmosphere of mutual respect and building consensus.

At the end of his lengthy service in the Legislature, his colleagues spontaneously found the funds to commission his portrait. The painting – one of only four on the Statehouse walls that do not honor former governors or generals – is testimony to his imprint on Vermont history.

First appointed by Governor Madeleine Kunin, Gibb served for twelve years on the Vermont Environmental Board, including a year as Chair at the age of 86, after which he continued as a member for several years. By serving on the Board, which was charged with the administration of Act 250 as well as hearing appeals of Act 250 cases, Gibb demonstrated his ongoing commitment to maintaining Vermont’s reputation for healthy communities and a clean environment.

Each year a selection committee of Arthur Gibb’s family and colleagues as well as community leaders gathers to review the nominees.  The committee is looking for an individual whose leadership, vision and courage has brought about positive and lasting change in the way their community or our state integrates growth and conservation.  The following characteristics, also hallmarks of Arthur Gibb, are considered: 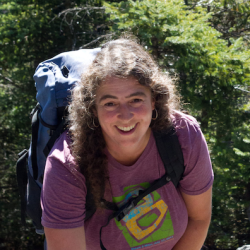 Zoe Richards, Chair of the Burlington Conservation Board and Director of Burlington Wildways, is the recipient of the 2022 Arthur Gibb Award for Individual Leadership. The Art Gibb Award is...… 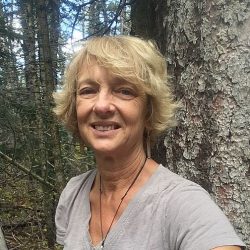 Nancy Patch, Franklin/Grand Isle County Forester for the Vermont Department of Forests, Parks, and Recreation and Vice Chair and Co-Founder of the conservation organization Cold Hollow to Canada, is the...… 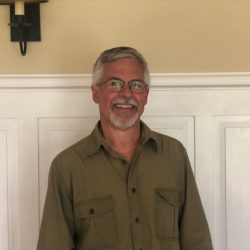 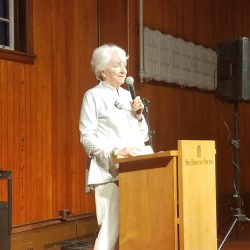 “We can thank Governor Kunin for much of what we enjoy in Vermont today,” said Brian Shupe, Executive Director of VNRC. Kunin served as Governor of Vermont from 1985-1991, after...… 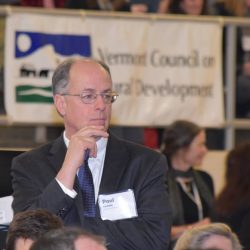 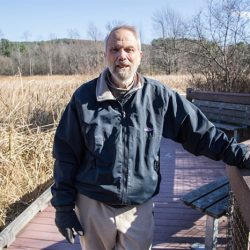 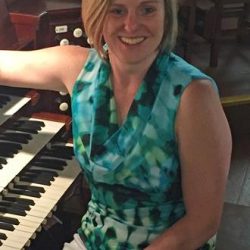 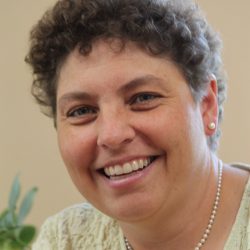 2015 Arthur Gibb Award for Individual Leadership As Executive Director of the Vermont Sustainable Jobs Fund, Kahler promotes the development of sustainable agriculture, renewable energy, and forest product jobs across the...… 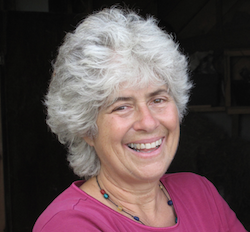 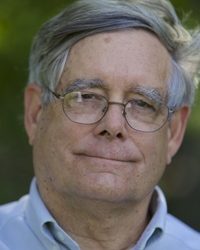 2013 Art Gibb Award for Individual Leadership Bob Klein served as state director of the Vermont Chapter of The Nature Conservancy (TNC) for over 30 years. He was a founder...… 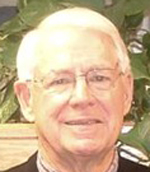 2012 Art Gibb Award for Individual Leadership John Ewing is known for his contributions to dozens of non-profit organizations across Vermont and for his years of service on the Vermont...… 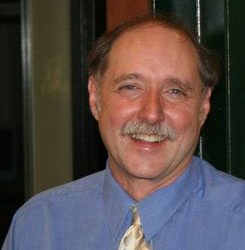 2010 Art Gibb Award for Individual Leadership﻿ Gus was the founding Executive Director of Vermont Housing Conservation Board. With the help of a dedicated staff and a creative board, he...… 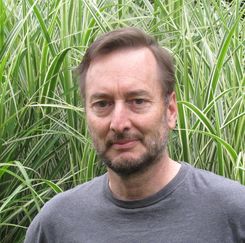 2009 Arthur Gibb Award for Individual leadership As founding chair of the Vermont Housing and Conservation Board, Rob helped establish one of Vermont’s flagship programs charged with a dual mission...… 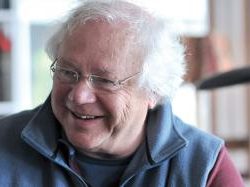 2008 Art Gibb Award for Individual Leadership  “Paul Bruhn has helped direct so much public and private investment into dozens of Vermont towns, villages and cities. The projects Paul has...… 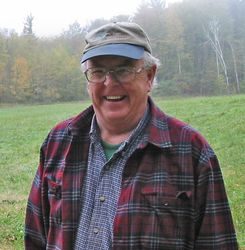 2007 Arthur Gibb Award for Individual Leadership  Bob Lloyd is a community builder who has proven himself to be an asset to Tinmouth and the state of Vermont.  During the...… 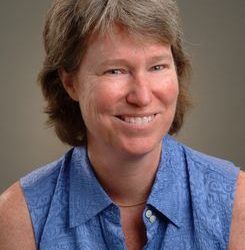