VNRC takes a multi-pronged approach to help Vermonters combat the increasingly urgent climate crisis. From digging in at the local level with committed Vermonters to helping to advance strong state policy and in between, we combine exhaustive research, communications, public engagement, and policy advocacy to ensure Vermont embraces bold, equitable, job-creating clean energy solutions. We fundamentally believe that to change everything, we will need everyone. That means you!

For questions or inquiries: 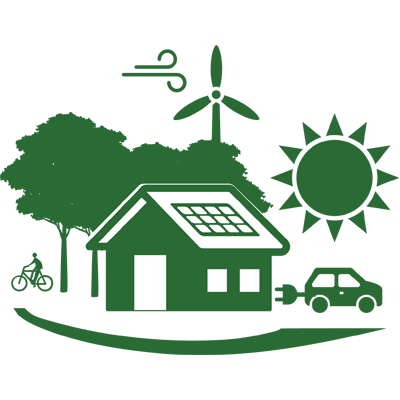 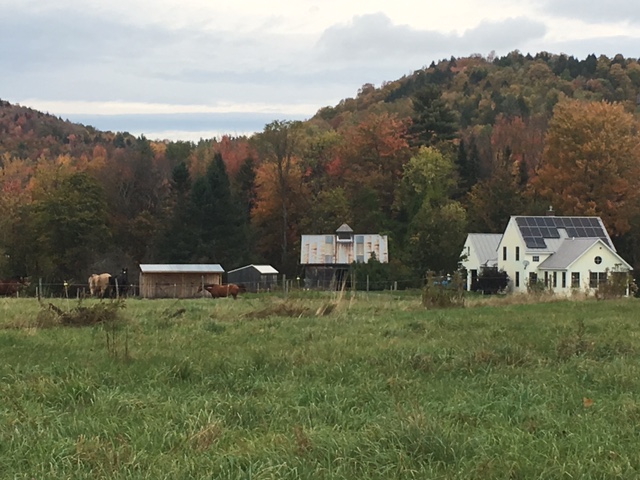 Get updates on the Climate Council's work to ensure Vermont meets our emissions reduction goals.

A regional program to establish a cap on global warming pollution from transportation fuels, Vermont's largest source of pollution 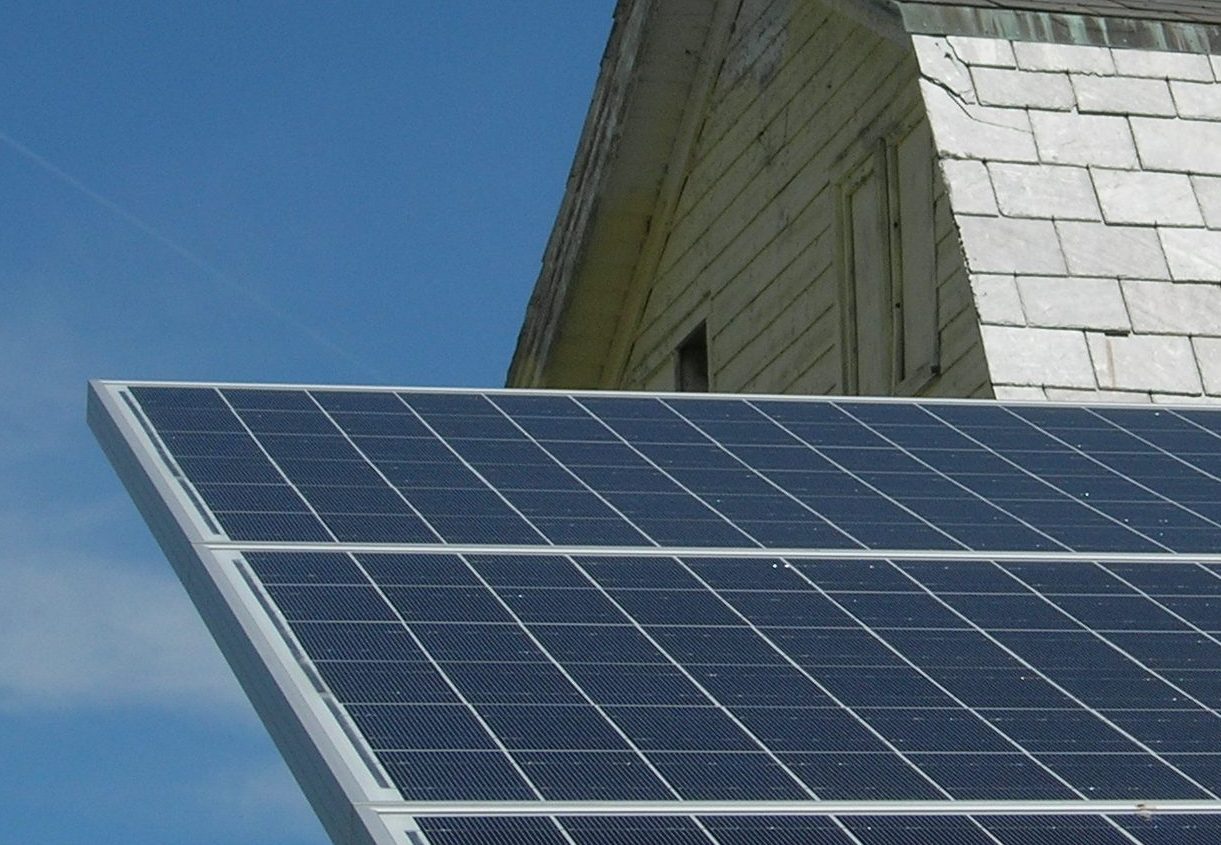 Helping Vermont save money, reduce pollution, and create jobs by reducing the energy needed to heat homes and businesses 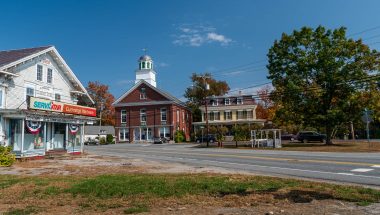 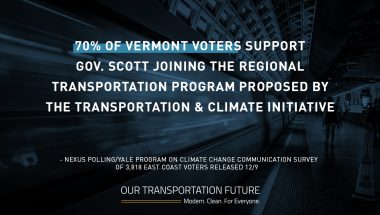 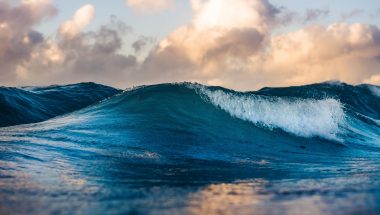 The past decade was hottest in human history, says new UN report

“Humanity is waging war on nature. This is suicidal,” said UN Secretary General Antonio Guterres at the release of the World Meteorological Organization’s new report on the state of the…

Wondering what's happening at the State House and how you can get your voice heard?
Tune into timely, big conversations – and opportunities to influence them – by following the #ActOnClimateVT hashtag on social media. Watch our weekly legislative update posted shortly after 12PM every Friday during the legislative session.
View Previous Dispatches 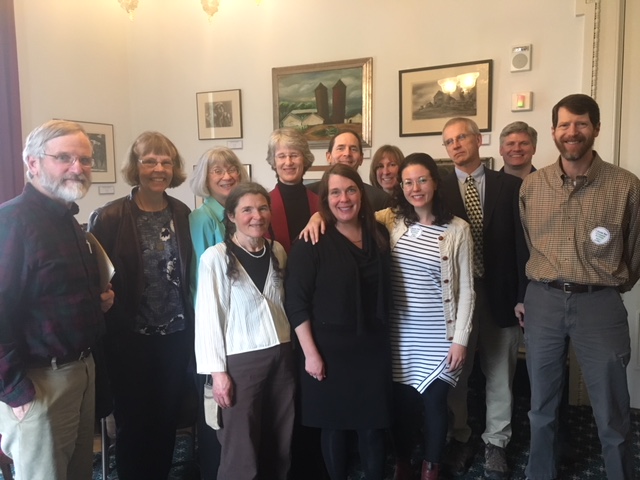 In 2005, VNRC co-founded the Vermont Energy and Climate Action Network – VECAN – which is a collaborative of organizations working to start and strengthen community energy committees. We support grassroots efforts to implement local energy innovation projects and help the state make progress towards our necessarily ambitious clean energy and climate action goals.

As of 2019, there are over 120 town energy committees across Vermont. We support their inspiring work by offering networking, communications, capacity building, and direct technical assistance, which includes providing turnkey resources (like model solar contracts) that energy committees can use to move projects forward more easily. 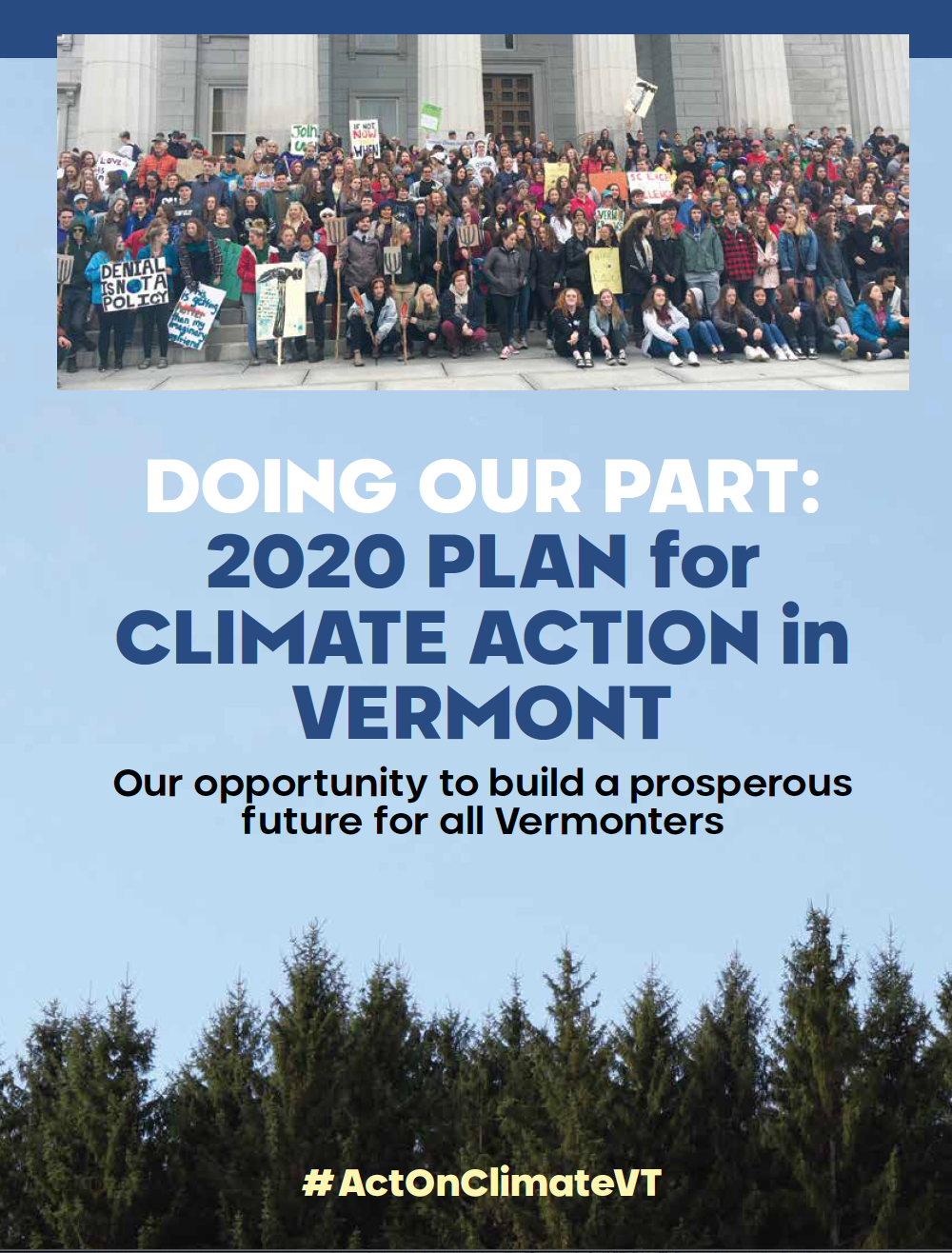 2020 Plan for Climate Action in Vermont 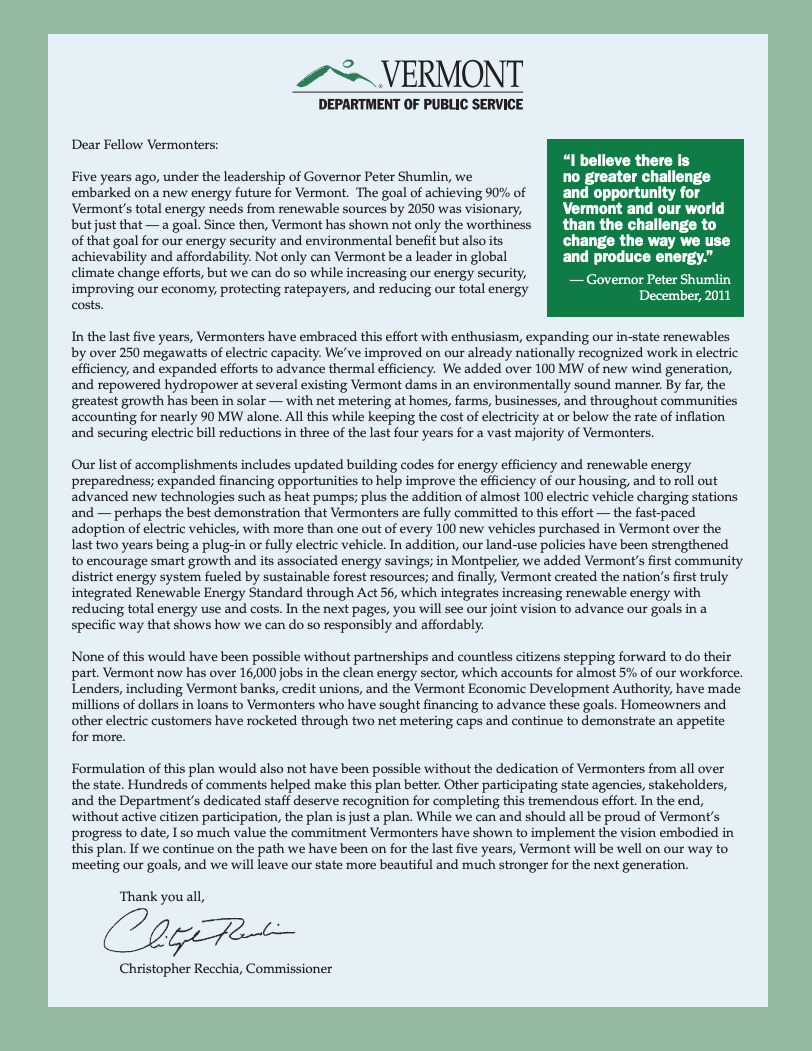