Home » News & Stories » Climate Action and Clean Energy » Why we do what we do, and how we do it: Maple syrup, climate change, and accountability. 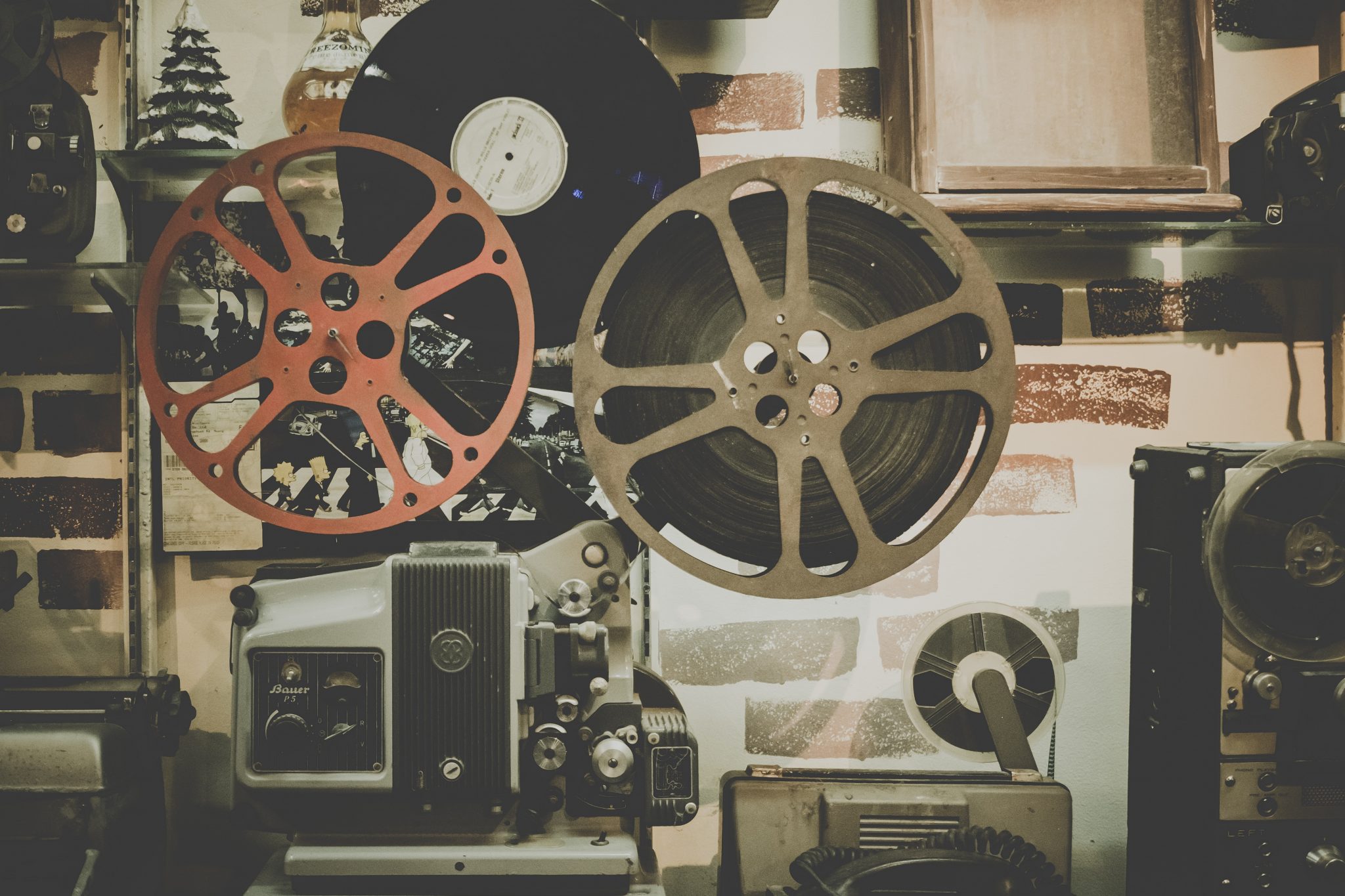 VNRC recently partnered with the Savoy Theater to host a screening of An Inconvenient Sequel: Truth to Power (AIS). We wanted to provide a quick recap of the event, review some of the questions raised during the Q&A after the film, and give an update about our work.

AIS is the second movie from former vice-president Al Gore profiling his work to raise public awareness of the dangers of climate change, and his efforts to find consensus among international stakeholders at COP21. COP21, the 2015 United Nations Climate Change Conference which was held in Paris, France, resulted in the Paris Climate Agreement. As part of the Paris Agreement, each participating country regularly plans and reports its actions to mitigate global warming. The Paris Agreement represented an unprecedented level of global cooperation, however, the November 2016 elections changed the tone considerably. In early 2017, President Trump announced his intention to withdraw the U.S. from the Paris Agreement at the earliest possible opportunity (Nov. 2020, according to the COP21 agreement). A dispirited but not discouraged Al Gore then turns the focus of AIS to local action in communities across the country with the take-home message: to mitigate and adapt to a changing climate, communities must work together to implement changes locally while raising their voices to hold public officials accountable to the constituents that have elected them.

After the movie, I invited audience members to join me for a discussion about what is happening here in Vermont and to answer questions they may have about how to get involved in their own towns and communities. Light-heartedly, I prefaced that conversation with an apology: I am the newest member of VNRC’s team and my knowledge of on-the-ground climate action in Vermont is a far cry from the expertise Johanna Miller, our energy program director, or Hannah Miller, our energy & climate community coordinator, hold. But, I did my best – and I was happy to be joined by so many people who decided to spend their Friday evenings with VNRC and the Savoy to have this conversation. Thank you!

The questions touched on a range of topics including: what is being done in Vermont? How will climate change impact my community? What will happen to the maple syrup industry? And how can I be involved? I had some answers, but not all of them – so if you are the individual who asked me about how climate change may impact the maple syrup industry in Vermont, please check out the segment at the bottom of this post!

Perhaps most importantly, what I heard from audience members was a desire to shepherd change, but lack of familiarity with how nonprofits like VNRC advocate on a day-to-day basis with and for communities on initiatives like climate mitigation and adaptation. While I can’t answer every question in this short post, it made me realize that those of us who are working for groups dedicated to making change through advocacy, education, and research, can do a better job of sharing our work with Vermonters. We can’t do this work without you – and we do this work out of love for you, Vermont communities, as well as on behalf of the places and spaces we all cherish.

For the remainder of 2017, I’ll be publishing a blog post each month about the ‘inner-workings’ of VNRC. If you have a specific question, let us know! I can be reached on Twitter at @AmberCollett or @VNRCorg, or you can ask a question via our Facebook page. Not on either? Email info@vnrc.org or acollett@vnrc.org.

Here’s some of what I’ll cover:

Describing the impact of climate change on a particular industry in a particular location will never be exact. The range of factors, and how they influence each other, is a constantly changing equation. Maple trees, like any ecological element, are sensitive to the environment around them. Changes in precipitation, temperature swings and shifting ranges, and the conditions that foster or inhibit pest management are just some of the variables that could affect a tree’s ability to produce sap. All of these factors – and more – will be impacted by climate change. How and what that will look like for Vermont is still becoming clear.

What we can do is observe trends over time and make predictions. Here’s some of what we know:

There are many peer-reviewed scientific articles about the impacts of climate change on individual sectors. However, we must ask: Is it helpful to discuss climate change’s impact on one industry? Maybe not. No industry acts in isolation. While climate change’s impacts on particular initiatives matter, it also matters how we adapt and mitigate the impacts of climate change across systems – including social, cultural, economic, and whole ecosystems. At VNRC, we are committed to keeping all options on the table, to working with local communities to foster leadership and action, and to being at the capitol day in and day out to advocate for policies that protect Vermont communities and our natural resources.