At VNRC, we have a long legacy of working to protect, enhance, and restore Vermont’s water resources. In 2017, we submitted a petition to the Vermont Agency of Natural Resources to designate Class I protections for the LaPlatte River Marsh Wetlands in Shelburne. The following year, this 270-acre biodiversity hotspot received the state’s highest class of wetlands protection, making it one of just six wetlands in Vermont to gain this designation.

The LaPlatte River Marsh is an oasis in Chittenden County, providing habitat to at least 60 species of birds, 20 species of mammals such as otters, mink and muskrat, and 50 species of reptiles, amphibians, and fish – including at least 22 rare, threatened, or endangered plant and animal populations. Moreover, the LaPlatte’s wetland ecosystem is essential to helping filter and clean the water that empties into Lake Champlain and is part of nature-based solutions for maintaining water quality.

Under Vermont law, anyone can petition for Class I “enhanced protection” for particular wetlands by demonstrating that the wetland is exceptional or irreplaceable in its contribution to Vermont’s natural heritage. VNRC hired scientists to prepare a report on the area’s ecology to support our petition; the petition then underwent an extensive review process, including multiple public meetings.

VNRC is honored to have played a major role in securing the highest class of protection for the beloved LaPlatte natural area. 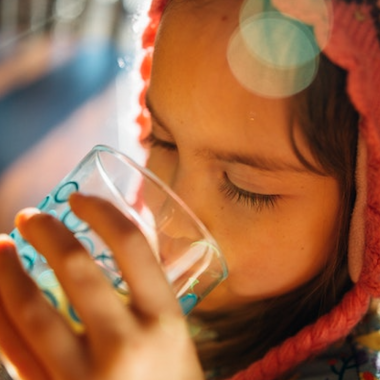 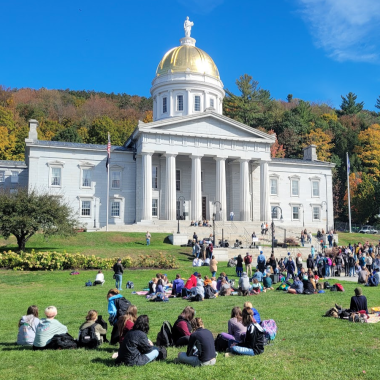 Protecting the Land and Views at Exit 4