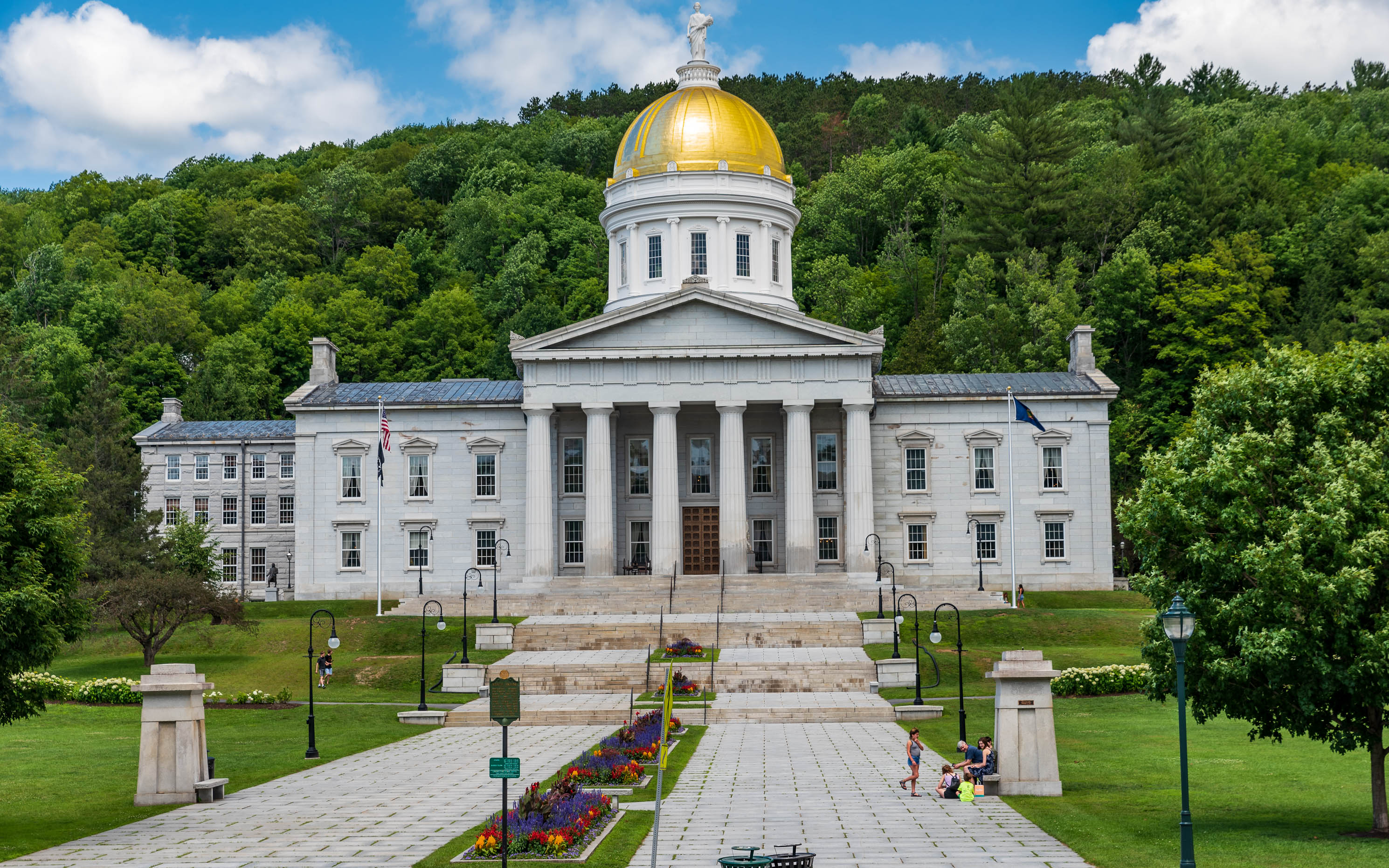 Today Governor Scott vetoed S.37, a bill that would have helped victims of toxic contamination by allowing Vermonters to seek medical monitoring expenses from the polluter that released toxic chemicals.

The bill also would have authorized the State of Vermont to sue companies that manufacture chemicals that contaminate the environment and cause harm to our air, land, and water.

Jon Groveman, Policy and Water Program Director for the Vermont Natural Resources Council (VNRC), a main proponent of the bill, stated: “S.37 would have provided Vermonters harmed by toxic contamination with just a little bit of fairness. In vetoing the bill, Governor Scott has deprived them of this fairness. Instead of holding polluters responsible for medical costs and damage to Vermont’s environment, he has sided with corporate lobbyists that have misinterpreted the impacts that S.37 will actually have on business in Vermont.”

Lauren Hierl, Executive Director for Vermont Conservation Voters, added: “After hearing the pleas for support from Vermonters harmed by toxic PFAS contamination in Bennington, it’s shameful that the Governor sided with corporate polluters rather than victims of toxic pollution. We hope Vermont lawmakers will vote to override this veto so that the next time a contamination crisis impacts a community, the victims have one less thing to worry about, and the responsible party — the toxic polluter — pays its fair share.”

The bill had broad support in the House and Senate, passing by votes of 100-42 and 19-11, respectively. VNRC, VCV, and allies are hopeful that legislators will override the Governor’s veto of this important legislation.

Groveman added, “S.37 is an important step forward to addressing toxic pollution and holding polluters accountable, and should become law.”