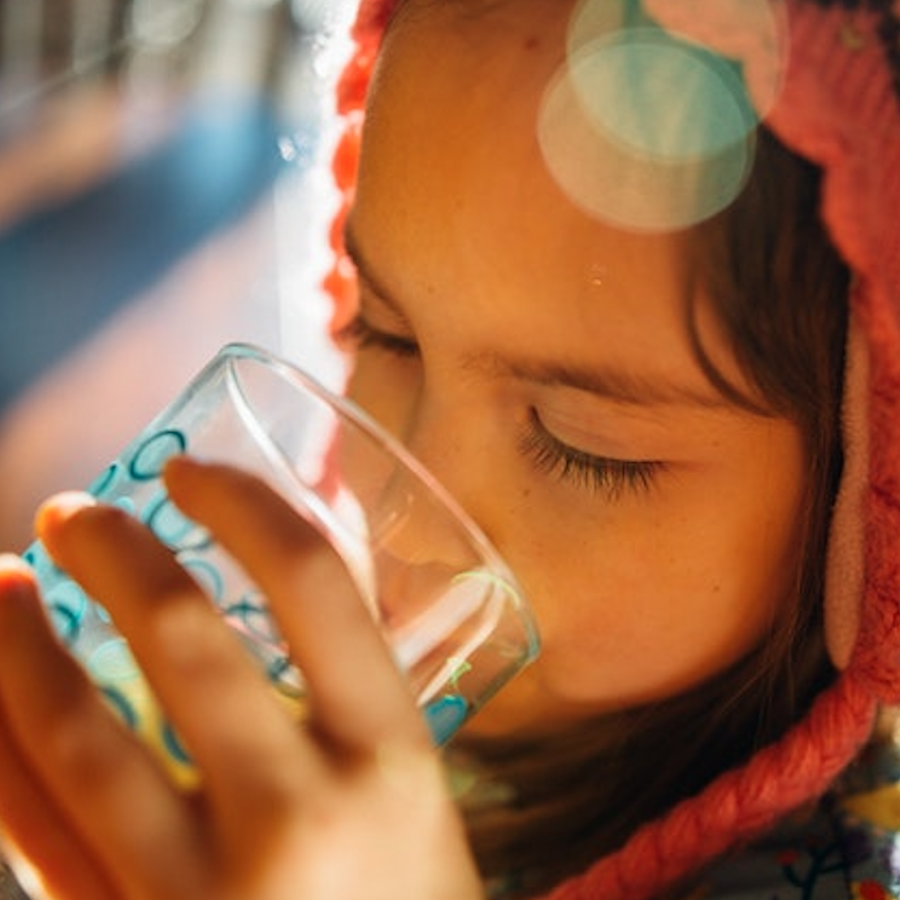 October 2022 marked the 50th Anniversary of the Clean Water Act. Enacted in 1972, the Clean Water Act transformed how water pollution is addressed across the country. Since then, this landmark legislation has formed the bedrock of our nation’s water protection policy and has guided subsequent clean water legislation. VNRC commemorated this milestone with a series of events highlighting the integral role of clean water in our lives, and celebrated and reflected on the legacy of this transformative legislation.

Read a commentary on the CWA by VNRC’s Executive Director, Brian Shupe, HERE

Motivated by a desire to better understand his home watershed, Jordan Rowell embarked on a two week kayaking trip along the 120-mile length of Lake Champlain, stopping along the way to talk to a wide range of characters about the future of their shared basin.

Set 50 years after the passage of the Clean Water Act, NO OTHER LAKE is both a celebration of the unique beauty of Lake Champlain and a confrontation with its greatest challenges. This adventure-conservation documentary was followed by a panel discussion featuring film directors and Essex locals Jordan Rowell and Duane Peterson III, and VNRC’s Restoration Ecologist, Karina Dailey, where they discussed current policy priorities to address pollution in the lake.

At the AVCC Annual Summit, climate activists, conservation commissions, and environmentalists gathered to discuss how to improve community resilience, reduce greenhouse gas emissions in the atmosphere, and address long-standing structural inequities that have resulted in low-income and historically disenfranchised populations being disproportionately impacted by the climate crisis.

Among other workshops, VNRC’s Policy & Water Program Director, Jon Groveman, and Restoration Ecologist, Karina Dailey, gave a talk on the policy work being done to protect Vermont’s waters in the face of climate change. There were many other discussions around resiliency, what steps municipalities can take to tackle the climate crisis, forecasting the impacts of climate change and our preparedness to adapt, and more.

October 18: WEBINAR: A retrospective on the accomplishments of the Clean Water Act, and what comes next (VIRTUAL)

The Clean Water Act (CWA), the most important federal water protection law, turned 50 officially on October 18th. Enacted in 1972, the CWA transformed how water pollution is addressed across the country. From regular raw sewage flows into our waters and river which caught on fire, we have made a lot of progress since 1972, and yet, there is much work yet to do to improve the quality of our waters.

VNRC’s Policy & Water Program Director, Jon Groveman, provided a retrospective look at the successes, challenges, and future of the CWA, and provide an update on VNRC’s work to protect Vermont’s Waters.

From polluted rivers that caught fire to raw sewage regularly ending up in our rivers and streams, our water has been at risk. And while immense progress has been made over the past 50 years, despite this progress, the CWA has fallen short in several areas and there is much work to be done to achieve clean water.

The webinar explored the connection between the CWA and clean water efforts in Vermont, including our own milestone laws, such as Act 250 and the Vermont Clean Water Act of 2015, and closed with a look at current challenges and efforts to improve our water quality and a Q&A.