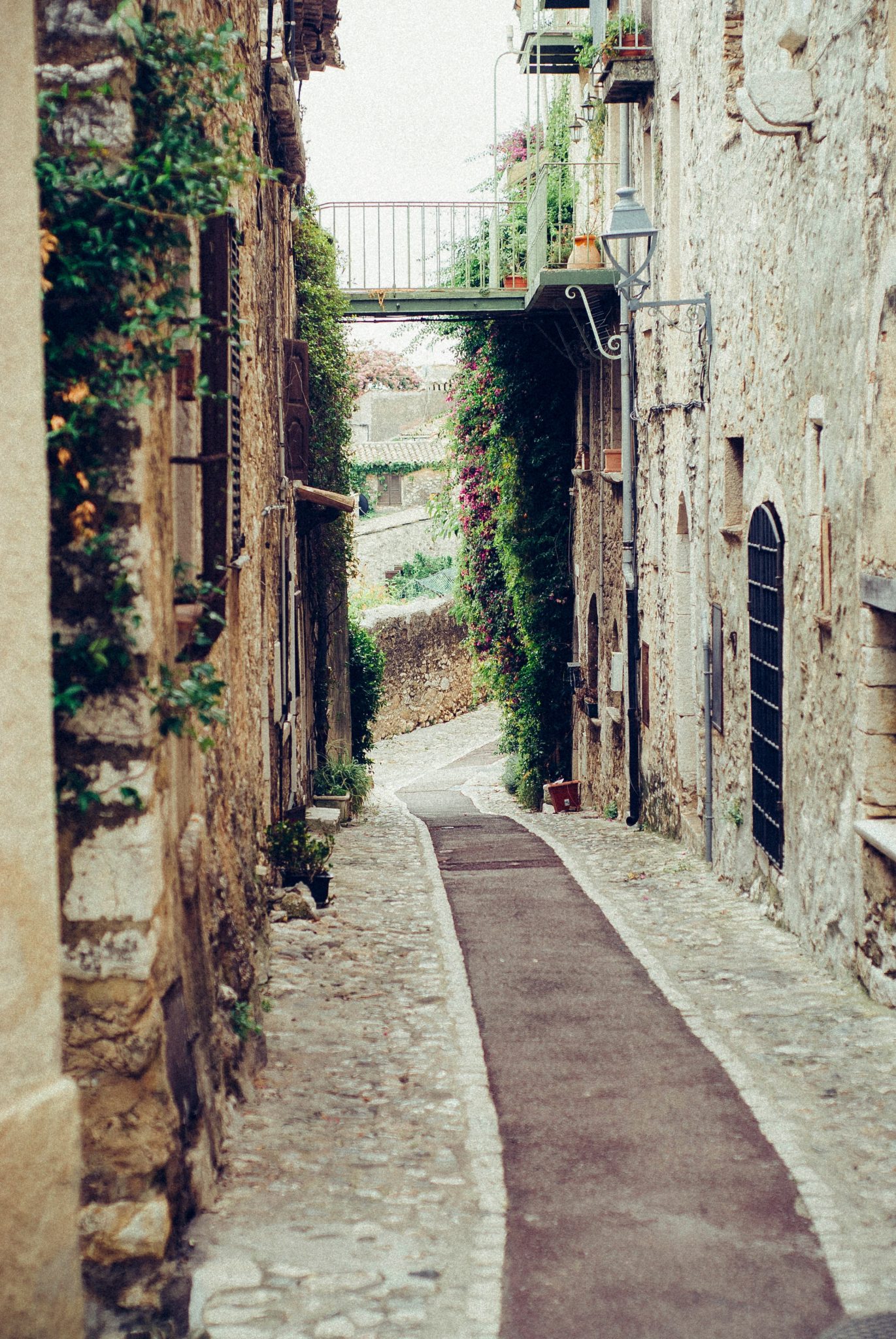 Find below the text of Beth Humstone’s commentary in the Times-Argus this week.

In the 1980s, after a decade of working in Vermont on planning and development issues, I became concerned that not enough was being done to revitalize our villages and town centers or to prevent the proliferation of unplanned development out into the countryside. I had witnessed a new era of shopping-mall development sapping the life out of downtowns and large-lot residential subdivisions contributing to the steady loss of valuable farm and forest land.

When an opportunity arose to study how Italy’s iconic town centers and landscapes had adapted to change from ancient Roman times to today, I jumped at the chance.

Act 250, Vermont’s signature land use and development law, was enacted in 1970. After my return from Italy in the 1980s, Vermont made more innovations in planning its future, such as the Vermont Housing and Conservation Board, Act 200, and the advancement of growth centers, downtowns and villages and neighborhood development areas.

Nevertheless, in Vermont, there continued to be a steady erosion of the countryside to large-lot development, industrial and office parks, big-box and dollar stores. And so I recently returned to Italy to update my work.

It occurred to me that the ways in which Italian towns have retained their character despite centuries of rising and falling populations could be instructive as we look to improve Vermont’s Act 250. The preservation of Italian towns is the result of complex laws and governance methods that are difficult to summarize here, but some key findings — and their lessons for Act 250 — are:

These are just some examples of how we can learn from centuries of evolution of Italy’s historic towns — how they adapted to change, dealt with sprawl, created walkable centers and respected the capacity of the land. Their experience can inspire us as we update Act 250 to work better for our own land and people.

Beth Humstone is an urban planner and the co-founder and former executive director of the Vermont Forum on Sprawl. She is an adviser to the National Trust for Historic Preservation and was formerly board chairwoman of the Vermont Natural Resources Council and the Vermont Housing and Conservation Trust Fund.