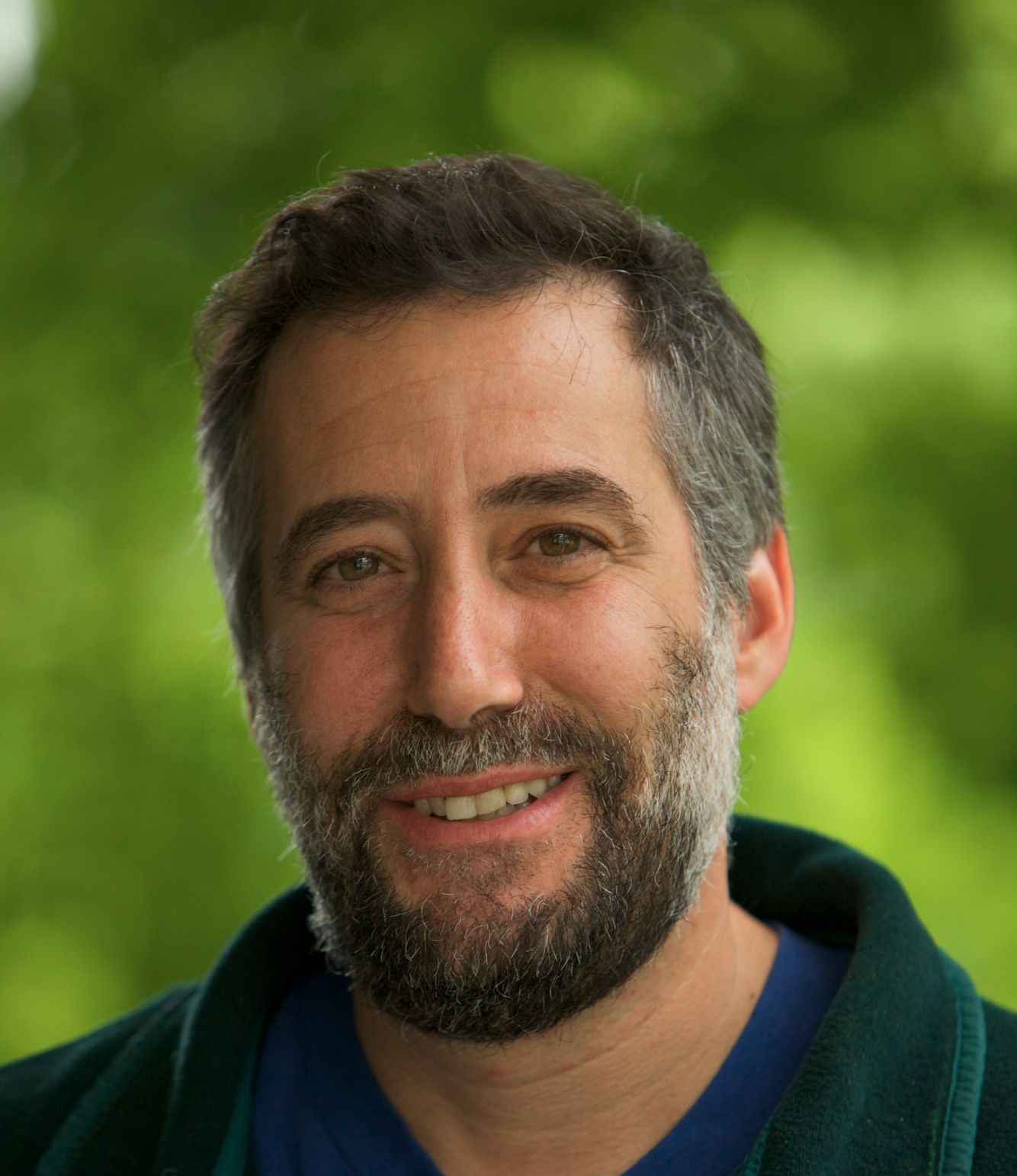 The Vermont Natural Resources Council (VNRC) is pleased to announce that Jon Groveman will be joining VNRC to serve as Policy and Water Program Director.

Mr. Groveman previously held the positions of Water Program Director and General Counsel at VNRC before being asked in 2011 to serve as General Counsel for the Vermont Agency of Natural Resources under the Shumlin Administration. Last year, Governor Shumlin appointed Groveman to Chair the Natural Resources Board (NRB), which administers the Act 250 program, Vermont’s statewide land use program.

“I am honored to join VNRC to continue work on protecting Vermont’s precious water resources,” Groveman said. “For decades VNRC has been a leader in safeguarding Vermont’s streams, rivers, lakes, ponds and groundwater and I am excited to once again have the opportunity to contribute to the organization’s environmental legacy.”

During his previous tenure with VNRC, Groveman was instrumental in securing the public trust designation for groundwater in Vermont.

According to VNRC Executive Director Brian Shupe, Groveman will also work closely with VNRC’s Energy, Forest & Wildlife, Sustainable Communities Programs to coordinate policy for the organization. “We are excited about the experience that Jon brings to VNRC and believe he can enhance the great work VNRC is doing to combat climate change, promote healthy working forests and foster strong communities in Vermont.”

Governor Shumlin thanked Groveman for his service to Vermont. “I am grateful for Jon’s leadership as head of the NRB. He brought experience, innovative thinking and passion to the Act 250 program. I wish him well in his new position at VNRC,” Shumlin said.

In addition to his past work at VNRC and in the Shumlin Administration, Groveman served as Director of the Vermont Water Resources Board, Director of the Law Center for the Vermont League of Cities and Towns, and Act 250 Land Use Attorney for the State of Vermont.

VNRC was founded in 1963 and works to protect Vermont’s natural resources through research, education, collaboration and advocacy. “We believe an integrated approach is essential to meeting the many challenges of the 21st century, and that VNRC is uniquely positioned to make a difference on complex issues such as climate change, habitat fragmentation, growth management and water security,” Shupe said.

Groveman will begin his work with VNRC on March 14th.