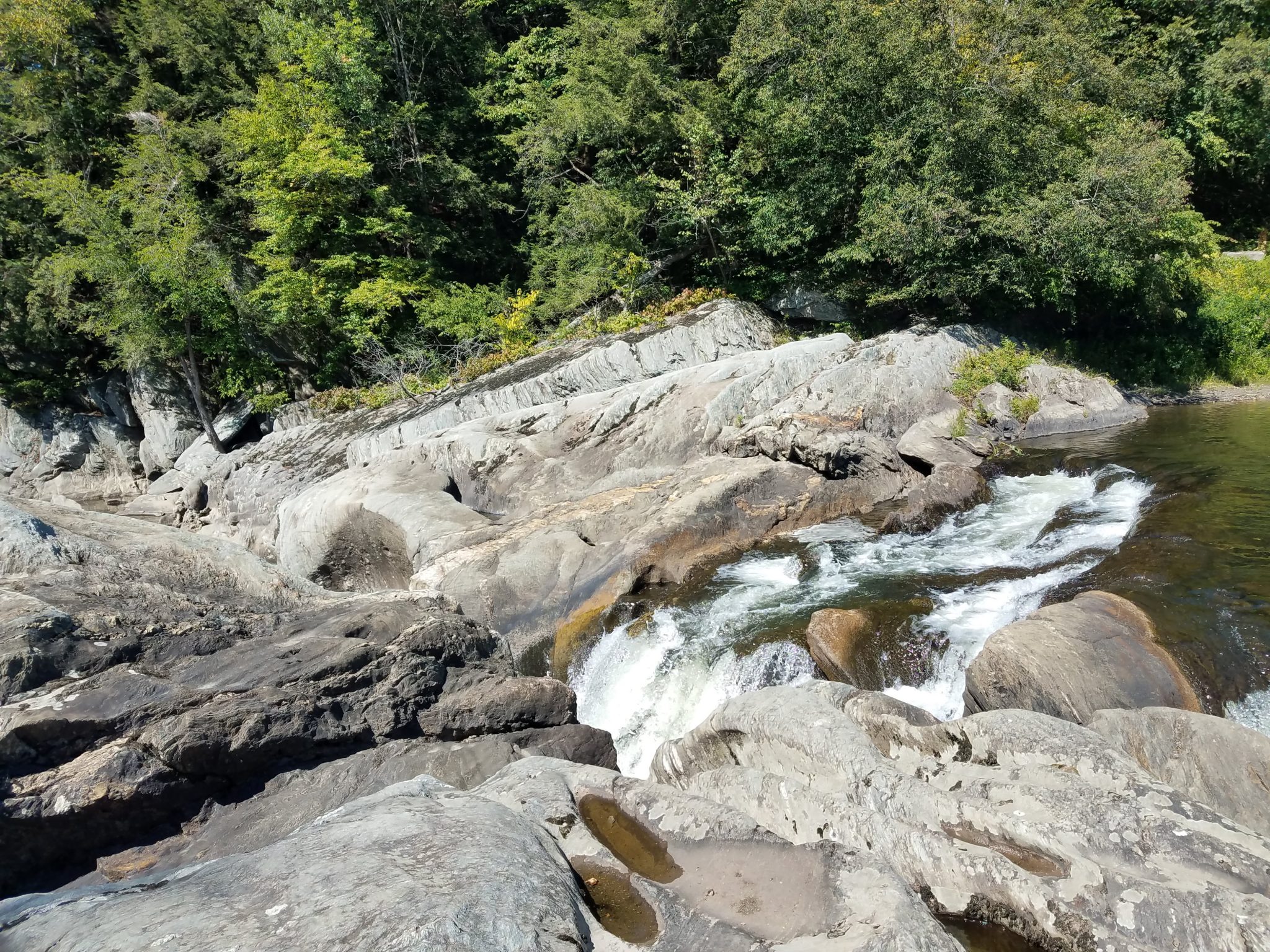 The facilities include four dams and three hydroelectric power plants on the Lamoille River, Elmore Brook and the Green River, the latter creating Green River Reservoir. MWL appealed the water quality certificate earlier this month, and in the media has cited concerns about the cost of complying with conditions of the certificate and the impact of the operating regime on energy generation, especially at the Green River facility.

Jon Groveman, Policy and Water Program Director for VNRC said, “VNRC has a long history of involvement with hydroelectric projects in Vermont to ensure that power generated by use of our public trust waters meets basic environmental standards. MWL is seeking permission to operate this facility in a manner that would violate state water quality standards, and have serious adverse impacts on important habitat for fish and other aquatic life.”

Jared Carpenter with VTTU said, “Trout Unlimited works to protect, reconnect, restore and sustain Vermont’s streams and rivers. The Lamoille River is held in public trust by the state for use by all Vermonters, and this duty includes environmental protection for future generations.”

“Renewable energy is just one use, but not the only use, for the river. Moreover, this is a river, not an amusement park ride for recreational boaters to turn off and on whenever they want a thrill. The river is a natural system here for all of us,” Carpenter explained.

Groveman added, “VNRC is a leader in the fight to address climate change, and we believe that moving away from our reliance on fossil fuels to more renewable energy sources is critical. However, state policy correctly recognizes that power generated in a manner that does not meet minimum environmental standards does not qualify as renewable. We support MWL generating power from this facility, but not in a manner that does not meet our minimum standards for protecting public trust waters. We cannot degrade our rivers – and their resilience to the effects of climate change – in order to maximize hydropower.”

Under state and federal law, MWL was issued a license for this facility in 1981. The license expired in 2015, which triggered the requirement to obtain a water quality certificate from ANR. Groveman noted, “water quality certificates represent a once in a generation opportunity to ensure power generated through the use of public trust waters is done properly, and is based on modern scientific knowledge and standards. VNRC and VTTU have intervened in this appeal to ensure this happens.”

According to VNRC Executive Director Brian Shupe, VNRC shares these concerns. “The Green River Reservoir an incredibly valuable statewide recreational resource. In this appeal, and in any forums that follow, VNRC will advocate for operating the hydroelectric facility in a manner that protects the health of both the reservoir and the Green River, and preserves recreation at the state park,” said Shupe.

VNRC and VTTU have intervened in the proceeding by filing a cross appeal. The cross appeal addresses concerns VNRC and TU have about whether certain conditions in the certificate meet minimum water quality standards.