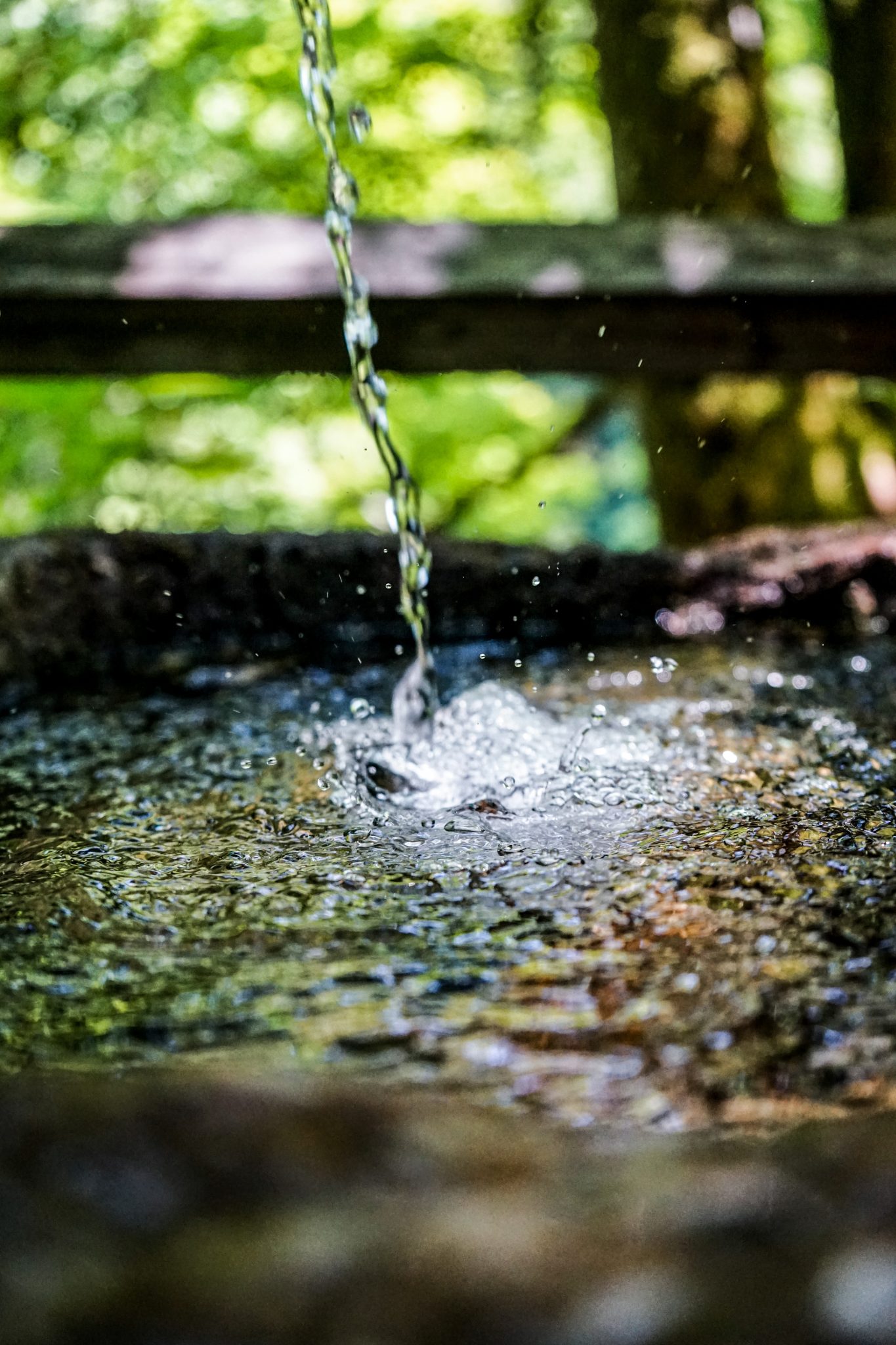 The Vermont Natural Resources (VNRC) and Vermont Conservation Voters (VCV) submit the following comments on the Department of Environmental Conservation’s (DEC) proposal to add Perfluorooctanoic acid (PFOA) and Perfluorooctanesulfonic acid (PFOS) to the list of hazardous wastes regulated by the state, and to establish a Primary Groundwater Quality Enforcement Standard of 0.02 for PFOA and 0.03 (micrograms per liter (ppb)) for PFOS.

VNRC and VCV strongly support these proposed amendments. PFOA and PFOS are emerging nationally as significant chemicals of concerns. The recent incident of groundwater and drinking water contamination is clear evidence that these chemicals pose a risk to public health and the environment in Vermont.   The proposed amendment to Vermont’s hazardous waste and groundwater protection rules is an important step in addressing threats posed from the release of PFOA and PFOS into the environment.

The U.S. Environmental Protection Agency’s draft Health Effects Document for Perfluorooctanoic Acid (PFOA)[1] from 2014 provides the best available compilation of scientific research on PFOA. This report clearly documents that PFOA is a chemical that persists in the environment for very long periods of time. The chemical accumulates in people’s bodies, where PFOA’s half-life is estimated at about 3 years. The chemical causes and contributes to adverse health effects.[2] Animal studies indicate PFOA “can cause several types of tumors and neonatal death and may have toxic effects on the immune, liver, and endocrine systems.”[3]

Drinking water is known to be the primary route of exposure for PFOA and PFOS in some populations, and we have seen high levels of PFOA in private and public drinking water sources in several Vermont communities including North Bennington and Pownal. The state of Vermont has an obligation to protect the health of its citizens from exposure to toxic PFOA and PFOS – including vulnerable populations such as infants, children, and the immunocompromised. Therefore, it was incumbent upon the DEC and Department of Health (DOH) to establish an enforcement standard that will protect infants and children as well as adults.

The Department of Health (DOH) and DEC appropriately used the toxicity value from the EPA’s 2014 report on PFOA. These Enforcement Standards are appropriate based on the peer-reviewed scientific literature. The Department set standards at a level to protect infants and children, who are exposed to more chemical per pound of body weight than adults, and whose developing bodies are more susceptible to the effects of toxic chemicals.[4] Studies show that the serum concentrations of PFCs chemicals in children tend to be higher than in adults.10[5]

A National Academy of Sciences report makes clear that there is a strong basis to be concerned about children’s exposure to toxic chemicals. Children are exposed in different ways and experience different impacts from exposure to chemicals. For example, the report states:

“The younger and more immature the subject, the more different its response from that of an adult. Substantial anatomical, biochemical, and physiological changes occur during infancy, childhood, and adolescence. These maturational changes can substantially affect the absorption, distribution, metabolism, and elimination of chemicals. The committee recognized that maturing organ systems of infants and children may be susceptible to injury by chemicals. There may be developmental periods (i.e., windows of vulnerability) when the endocrine, reproductive, immune, visual, or nervous systems are particularly sensitive to certain chemicals.[6]

The DOH and DEC appropriately used the EPA’s “Child-Specific Exposure Factors Handbook”[7] to determine and set the enforcement standards. As the handbook states, “Children have different exposure circumstances than do adults. Understanding these differences is key for evaluating potential for environmental hazards from pollutants. They consume more of certain foods and water and have higher inhalation rates per unit of body weight than adults. Young children play close to the ground and come into contact with contaminated soil outdoors and with contaminated dust on surfaces and carpets indoors.” The DEC and DOH used data from studies examining actual intake of children of water rather than conservative estimates based on modeling. These data provide a better baseline for the health-protective standards for PFOA and PFOS proposed by DEC and DOH.

For the reasons stated herein, VNRC and VCV urge DEC to move the proposed amendments through the formal rulemaking as soon as possible. Thank you for this opportunity to comment.