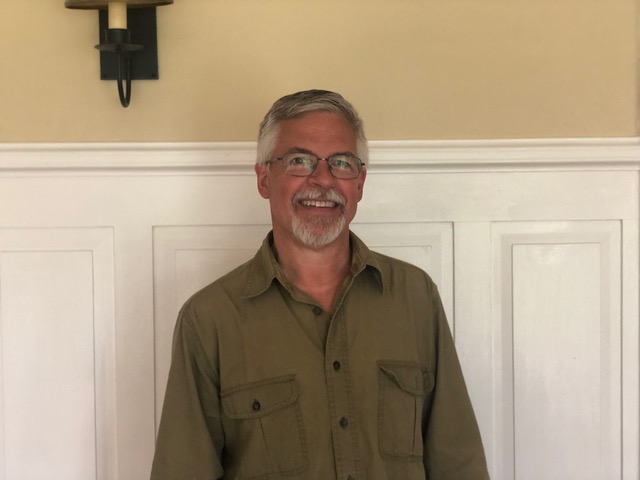 The Arthur Gibb Award will be presented to Gregory at VNRC’s 2020 Annual Meeting, to be held virtually on Thursday, September 24 at 5:30pm. Find more info here.