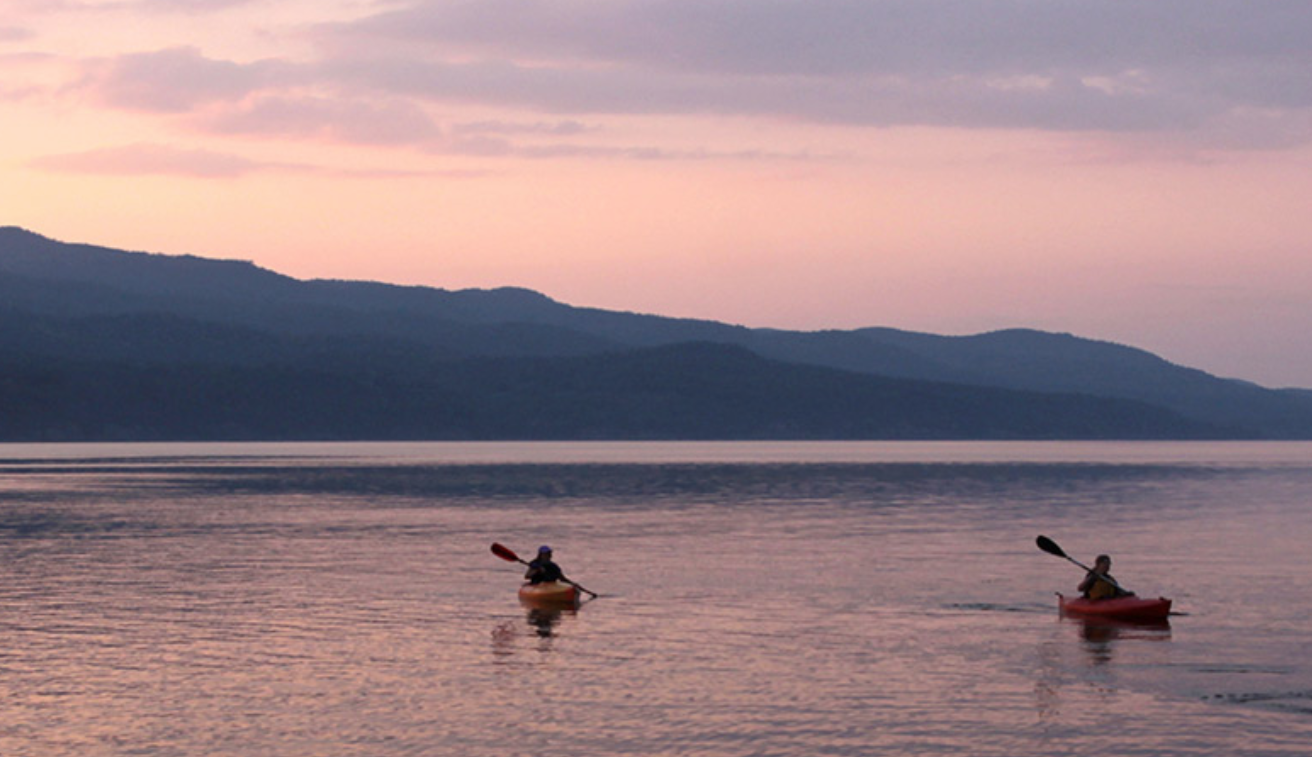 VNRC is praising a decision by DEC to withdraw a proposed rule that would have imposed restrictions on the use of non-motorized boats on Great Hosmer Pond in Craftsbury, Vermont. DEC drafted the rule last year and indicated its intention to formally move the proposal through the rulemaking process.

VNRC on behalf of its members, including a number people that are part of the group Friends of Great Hosmer Pond (FoGHP), objected to the draft rule in October. VNRC raised concerns about the legality of the rule, and the policy of promoting motorized over non-motorized uses of public waters.

Jon Groveman, VNRC Policy and Water Program Director said, “DEC made the right decision in withdrawing the proposed rule. The draft rule was legally flawed and sought to impose restrictions on Vermonters use of a public water that no group had asked for.”

Gina Campoli, a VNRC member and a member of FoGHP added, The Friends of Great Hosmer Pond are pleased that the DEC recognized that rule-making is not appropriate for the Pond.  The Craftsbury Outdoor Center’s self-imposed 2018 schedule restricts its rowing programs more stringently than the DEC had originally proposed; but does not restrict the ability of other boaters and pond users to make use of the Pond. For example, of the 15 weekends between Memorial and Labor Days, there are only 8 when the COC sculling camp is in session.  They have always been good neighbors, and it has been a pleasure to work with them.”

Judy Geer, for the Craftsbury Outdoor Center, commented, “We were happy to work with the FoGHP in devising a schedule that would work for all of our neighbors and pond users.  The schedule is intended to keep our programs off the Pond for large blocks of time so that others can use the Pond without conflicts.”

The draft rule was formally withdrawn by DEC on January 11, 2018.