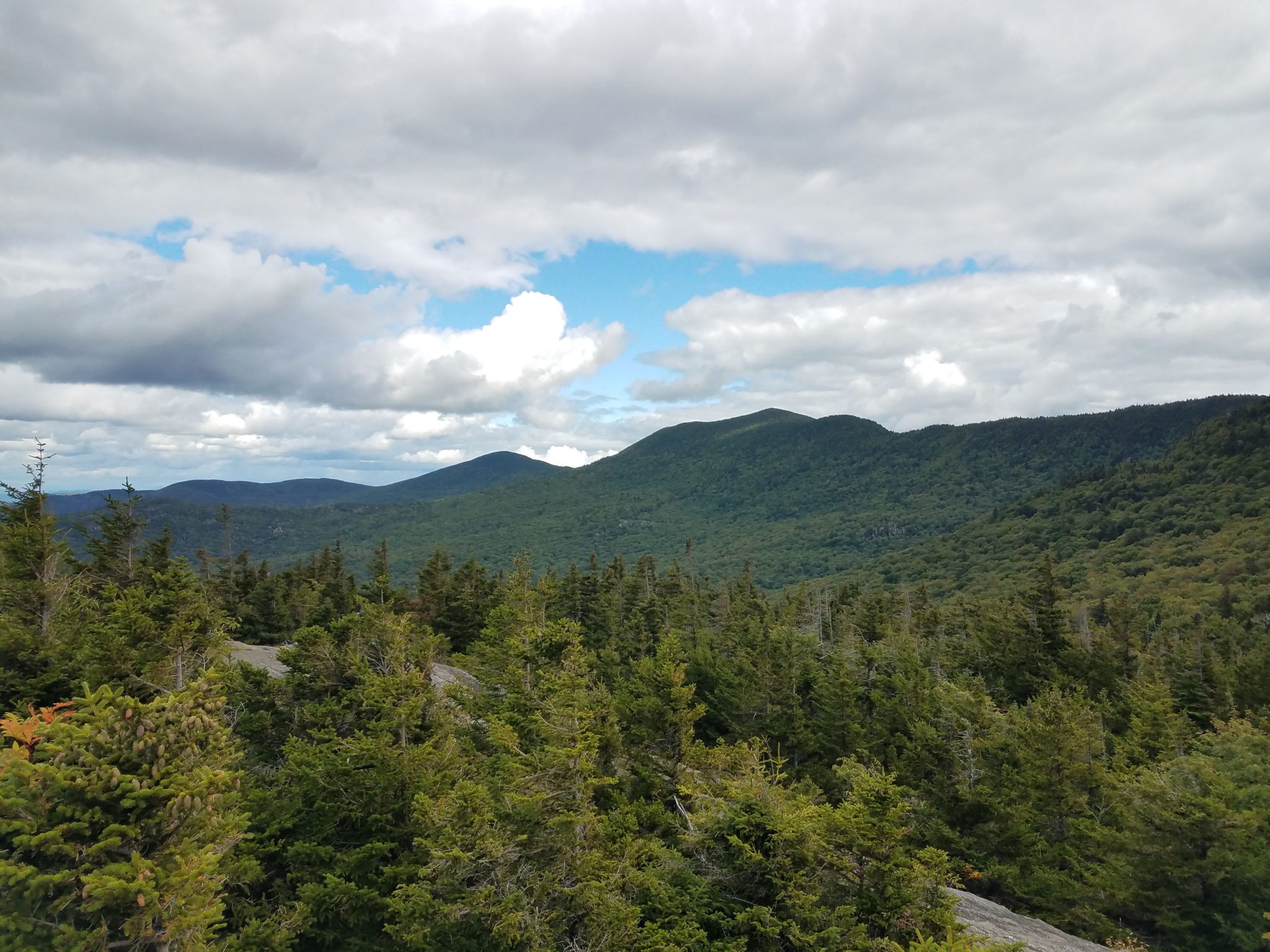 The US Forest Service recently issued a decision to reduce the amount of road building and timber harvest in the Green Mountain National Forest (GMNF). This decision was in response to concerns raised by Vermont Natural Resources Council (VNRC) and Audubon Vermont with the assistance of the Vermont Law School Environmental Advocacy Clinic. VNRC and Audubon Vermont raised concerns with the Forest Service over increased road building and reduced public comment on proposed timber harvest activities on Vermont’s national forest. This press release explains modifications that were recently made to the Early Successional Habitat Creation Project (“Project”). The modifications mean the project will move forward with reduced environmental impacts and improved opportunity for public comment as the project is implemented.

By way of background, the creation of early successional habitat through appropriately sited and managed timber harvests is a forest management strategy that can improve habitat for wildlife. The Forest Plan for the GMNF encourages the creation and maintenance of young forests to maintain wildlife populations, and VNRC supports a well-balanced approach to habitat management on the GMNF. As this management occurs, harvesting and road building can cause environmental impacts including water quality and wetland impacts, erosion and sedimentation from road construction, and impacts to wildlife species that rely on intact and mature forests. Finding the right balance among the various benefits of our forests is complex work, and requires a careful application of science as well as public input.

With regard to the Project at hand, in 2019 we wrote about our concern that the Forest Service was starting to limit public comment on projects, shortly after they disclosed plans to conduct harvesting on 15,000 acres of the southern half of the forest as part of an Early Successional Habitat Creation Project. The Forest Service originally planned to construct 75 miles of new permanent and temporary roads, including entries into roadless areas to implement the project. VNRC, along with our project partner, Audubon Vermont, met with the Forest Service to voice our concerns about the road construction impacts of this project, which were significantly greater in scale and impact than anticipated in the Green Mountain National Forest Plan, which was adopted after significant public engagement in 2006.

We also expressed concerns about the lack of public process associated with the decision, since the Forest Service issued a draft decision and Environmental Assessment for the project in February of 2019, without the opportunity for public comment, and without the disclosure of site-specific impacts. Given these concerns over the process and potential impacts, we filed an objection with the Forest Service.

VNRC would like to thank Vermont Law School’s Environmental Advocacy Clinic for their assistance with this effort, and Forest Supervisor John Sinclair and GMNF staff for working with VNRC to address our concerns.