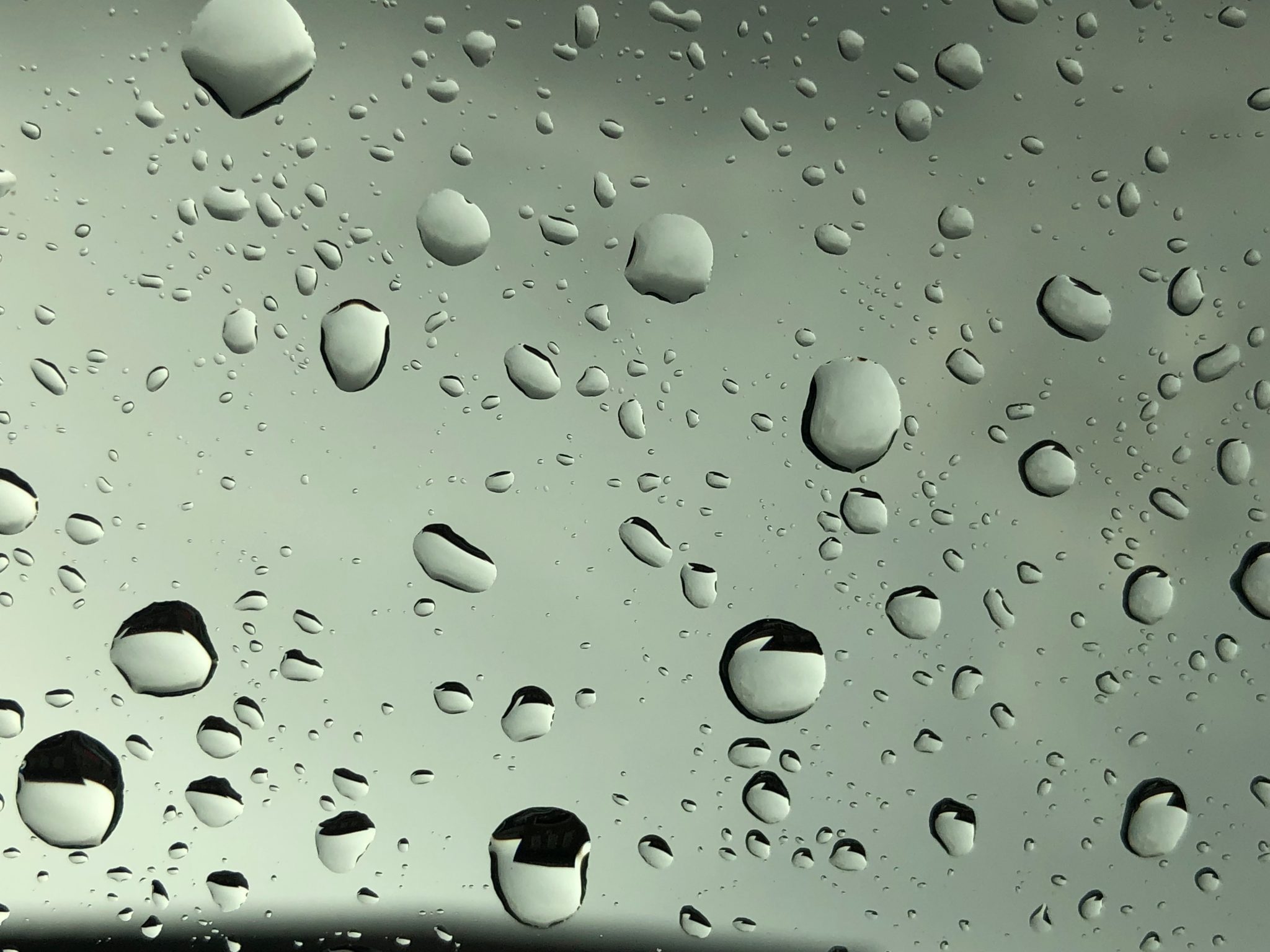 VNRC, VCV, and fellow advocates issued a statement after Vermont’s announcement this week that the state’s health advisory for drinking water will now include test results for three additional PFAS (per- and polyfluoroalkyl substances) chemicals.

Environmental Advocates Applaud Vermont Leadership on PFAS Contamination and Call for Stronger Toxics Legislation, Accountability from Industry to Pay for Contamination Costs, a Comprehensive National Standard for all Harmful PFAS Chemicals, and more

July 11, 2018 – On the heels of yesterday’s announcement that Vermont’s health advisory for drinking water will now include test results for three additional PFAS (per- and polyfluoroalkyl substances) chemicals, and that the Department of Environmental Conservation will begin testing 10 Vermont schools for contamination, advocates are pushing for continued vigilance, at both the state and the national level.

The discovery of three new PFAS compounds in Vermont highlights what we have known for a long time: the current model of drinking water protection is broken, in Vermont and nationwide. Due to weak federal toxics laws, thousands of chemicals are not regulated under the Safe Drinking Water Act, which means that water systems are not required to regularly test for them. While we applaud Vermont’s leadership to protect public health in the absence of leadership at the federal level, we acknowledge there is a long way to go.

Lauren Hierl, Executive Director of Vermont Conservation Voters
“Today’s announcement is a positive step forward, but there’s much more our elected officials can and must do to ensure safe, clean drinking water for all Vermonters, and that polluters are held responsible for the harm they cause. They can start by enacting the toxic chemical bills vetoed by Governor Scott this year. I hope Vermonters will start to ask their candidates for office what they will do, if elected, to ensure the state continues to identify and address all threats to our drinking water.”

Jon Groveman, Policy and Water Program Director at Vermont Natural Resources Council
“We are pleased that the state has taken a step towards establishing more stringent standards for testing drinking water in Vermont. However, it is vital that we also address who will pay the costs to test for the chemicals, and when Vermonters suffer from health problems resulting from water contamination. It is essential we hold responsible the companies who manufacture these harmful chemicals, and not victims and taxpayers.”

Jen Duggan, Vice President and Director, Conservation Law Foundation, Vermont
“Current drinking water rules are putting Vermonters at risk. Creating regulations one chemical at a time is extremely inefficient, and can expose people to toxic substances in their drinking water. We need a new model that puts in place a comprehensive standard for all harmful PFAS chemicals. The state has taken an important first step, and we hope that Vermont will continue to lead in this area.”

Shaina Kasper, Vermont State Director with Toxics Action Center
“Vermont has taken an important first step, but we’re just one of 11 states and Guam where I work in my role facilitating the National PFAS Contamination Coalition. We need the federal government to pick up where Vermont left off. Vermont still isn’t safe from all PFAS chemicals, and communities across the country are faring even worse without any government protections. We need a national standard of 1ppt for a total of all PFAS to be safe from these toxics.”

Paul Burns, Executive Director, Vermont Public Interest Research Group
“Industrial poisons don’t belong in drinking water, but I’m not betting on President Trump to solve the problem. That’s why it’s important that Vermont health officials are stepping up. I only hope that the governor will listen to his own experts and stop being an obstacle to necessary chemical regulation.”