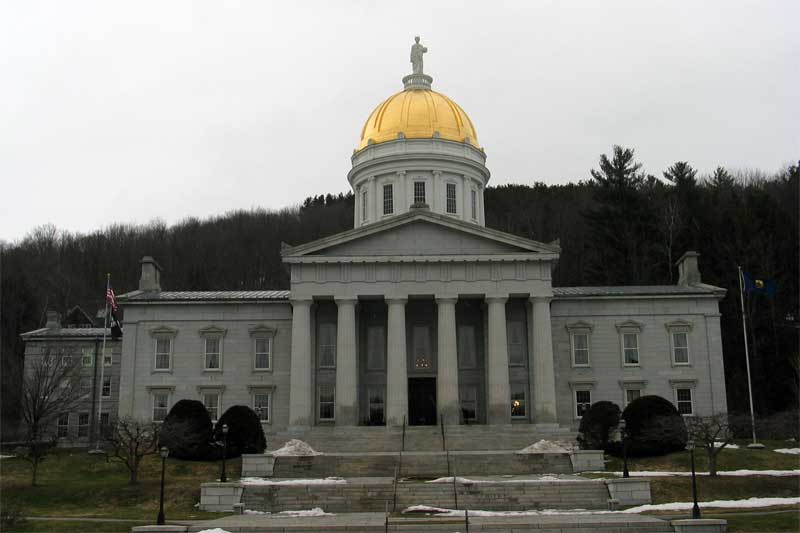 Current law is tipped significantly to favor corporations who can attempt to avoid responsibility for paying for the harm they cause by arguing that they met certain permit or industry standards that should shield them from liability. As a result, innocent victims and Vermont taxpayers can be left to pay the costs of harm caused by toxic pollution.

In 2016, contaminated drinking water wells were discovered in Bennington, where residents found they had been drinking cancer-causing PFOA-contaminated water – in some cases for decades. In response, the Vermont Legislature passed Act 154, which created a diverse working group to examine how to better protect Vermonters from being harmed by toxic chemicals. One set of recommendations are reflected in S.197, which gives Vermonters fair legal remedies if they have been harmed by these dangerous chemicals.

“Vermont should be protecting its citizens’ first and foremost, and S.197 is an important step forward in helping Vermonters harmed by toxic contamination – rather than protecting toxic polluters. VCV thanks the Senate for voting to advance this bill, and in particular thanks Senators Sears and Campion who championed this bill after seeing firsthand the challenges their constituents are experiencing trying to recover fair compensation for the harms they’ve experienced from toxic pollution,” said Lauren Hierl, Executive Director for Vermont Conservation Voters.

Jon Groveman, Policy and Water Program Director for the Vermont Natural Resources Council, added “S.197 is a major step forward to help ensure that Vermonters harmed by toxic pollution will have access to courts to ensure that when a court finds a polluter caused harm, the polluter must pay.”

Ken Rumelt, Professor of Law and Senior Attorney at the Vermont Law School’s Environmental and Natural Resources Law Clinic, a member of the Act 154 Working Group and the author of a research paper on strict liability and medical monitoring added, “Today, the Senate voted to make our legal system more just for innocent victims of toxic exposure. Vermonters should be grateful for their courage and leadership in the face of opposition from powerful interests.”