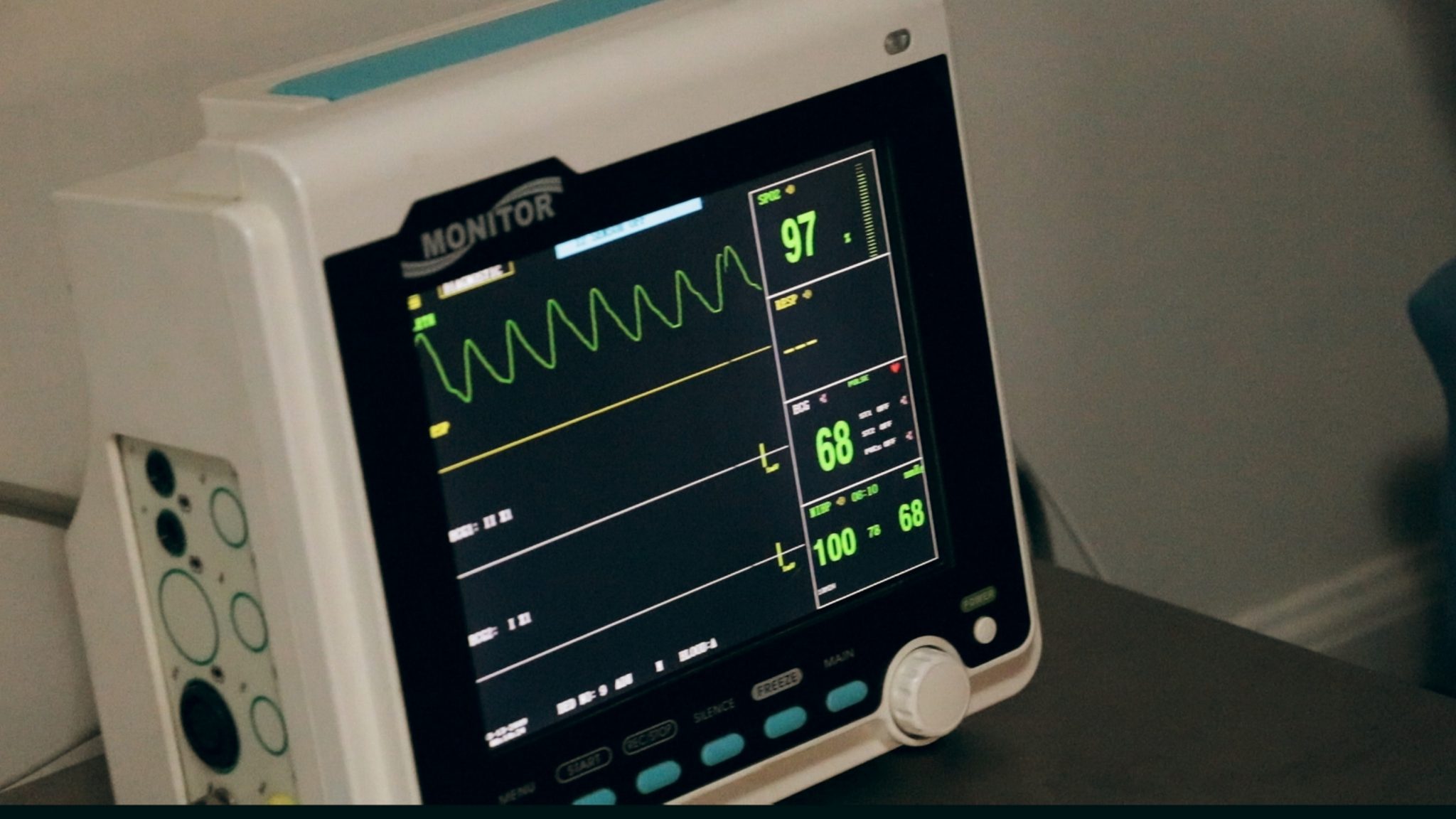 Today, the Vermont Senate voted to help Vermonters exposed to toxic chemicals by approving legislation, S.37. This bill holds polluters accountable for medical monitoring costs that are due to toxic exposure.

This bill would allow a Vermonter with high levels of a toxic chemical in their body, which is found be the fault of an industrial facility, to obtain medical monitoring that doctors recommend because of an increased risk of developing certain diseases. The polluter would pay for the cost of medical monitoring. The legislation passed its final vote in the Senate by a margin of 19-11, and its final vote in the House by a margin of 100-42.

Senator Dick Sears of Bennington County noted, “This bill will help protect Vermonters who have, through no fault of their own, been exposed to toxic substances by polluters.”

Senator Brian Campion of Bennington County added, “We hope no Vermonter has to experience what our constituents have experienced. The contamination from PFOA in our district has done an immeasurable amount of damage, and although the changes made by the House weaken the original Senate version, we are pleased that the medical monitoring section of the bill passed the Senate today. We join the countless number of Vermonters that hope the Governor signs S.37, which may help Vermonters in the future if harmed by toxic chemicals.”

The concept of medical monitoring was developed by a diverse task force formed by the Legislature following the discovery of drinking water contaminated with PFAS chemicals in the Bennington area. Victims of exposure to toxic chemicals like PFAS are at increased risk of certain diseases, including cancer, and need increased medical screening. The question at the heart of this bill is: who should pay these medical bills, the victim of toxic pollution, taxpayers, or the polluter who caused the contamination?

Jon Groveman, Policy and Water Program Director for the Vermont Natural Resources Council stated, regarding S.37, “This bill an important step forward for victims of toxic pollution in Vermont, who will finally be able to hold polluters accountable for the medical monitoring they need.”

Professor Ken Rumelt with the Vermont Law School Environmental and Natural Resources Law Clinic, who played a key role in developing the policy concepts in the bill, added, “This bill, S.37, is a critical safety net for Vermonters. It will help ensure that anyone wrongfully exposed to toxic chemicals can get the monitoring they need and treatment at the earliest possible time.”

The House passed the same version of the medical monitoring bill, S.37, last week.  In doing so, the House stripped a provision contained in the Senate-passed version of the bill that would have held polluters strictly liable for the harm caused by the release of toxic chemicals. The House made other concessions to industry lobbyists, including narrowed the applicability of the bill to certain types of corporations, and raising the bar for what a person must prove to be awarded medical monitoring.

A new provision was added by the House, upon the recommendation of the Scott Administration, to allow the state to hold chemical manufacturers responsible for costs for contaminating the state’s air, water, and soil.

Medical monitoring legislation passed the Vermont House and Senate last year, but was vetoed by Governor Scott. This legislation addresses several of the Governor’s concerns, while still helping Vermonters harmed by toxic pollution.

“We appreciate the Legislature’s hard work on the medical monitoring bill, S.37, particularly Senators Sears and Campion, who saw the devastating impacts of toxic chemical exposure first-hand in their district. In the House, Representatives Maxine Grad and Martin LaLonde provided invaluable leadership in developing a fair and well-crafted policy,” said Lauren Hierl, Executive Director of Vermont Conservation Voters. She added, “With strong votes in support of medical monitoring, we hope this year Governor Scott protects victims of toxic exposure rather than corporate polluters, and signs this bill into law.”