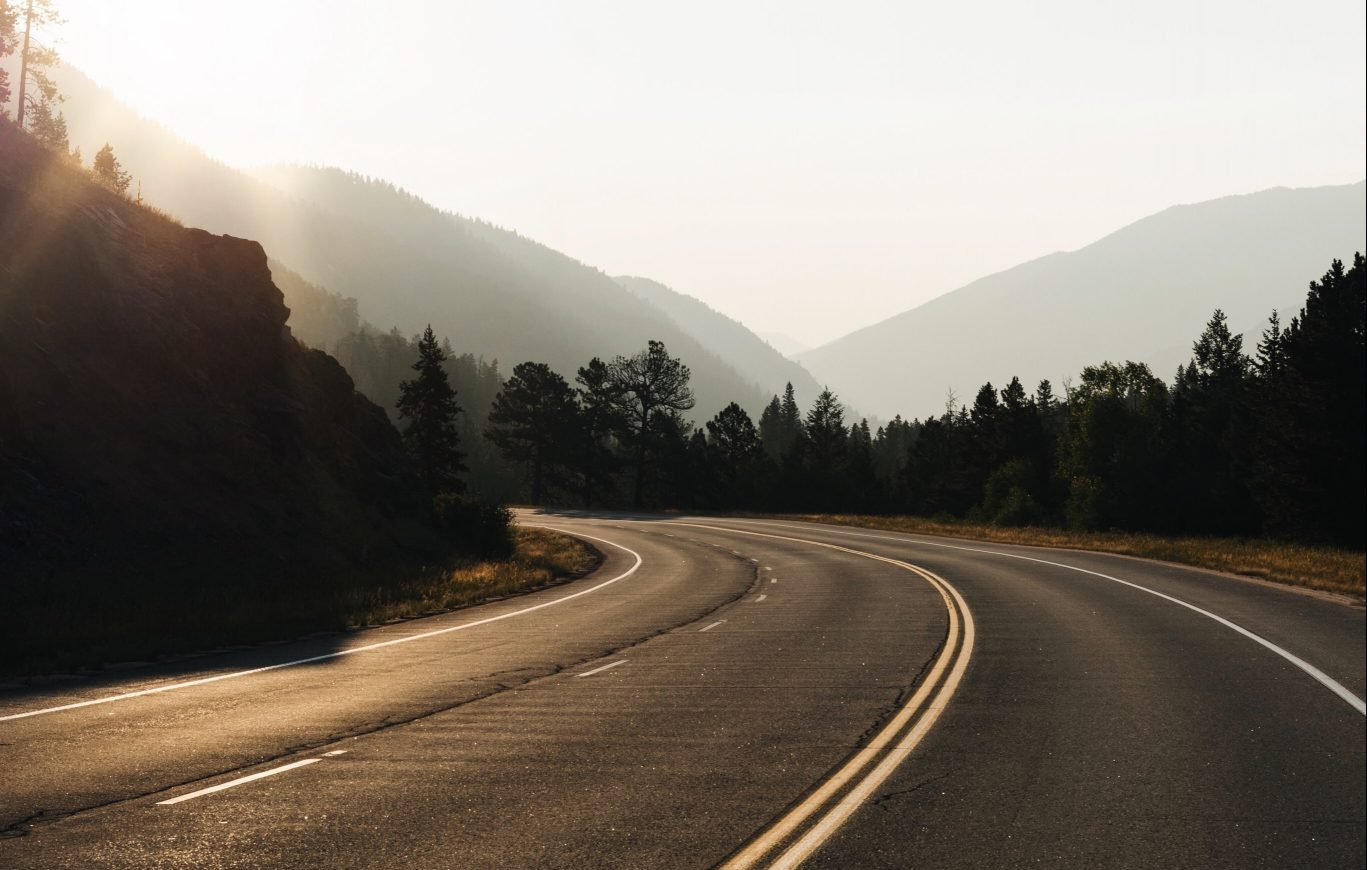 Today, the Vermont Senate gave initial approval to a bill (S.113) that will help Vermonters harmed by toxic contamination. The bill removes an unfair legal barrier they face when they attempt to hold corporate polluters responsible for the harm they cause. The bill also authorizes the State of Vermont to sue the manufacturers of dangerous chemicals that harm Vermont public facilities and natural resources.

Jon Groveman, Policy and Water Program Director for the Vermont Natural Resources Council said, “S.113 contains important policies that will allow Vermonters to hold polluters accountable for the damage caused by the release of toxic chemicals into our communities. It is past time for Vermont to enact these policies, which have twice passed the House and Senate in a similar form, but were vetoed by the Governor.”

Senator Dick Sears (Bennington County) added, “I am pleased that once again the Senate has overwhelmingly passed a bill that will help innocent victims of toxic pollution, and will hold manufacturers of dangerous chemicals responsible for the harm they cause. The bill was revised to address concerns the Governor expressed in his veto of a similar bill last biennium. I hope the Governor will do the right thing for Vermonters and support this bill.”

In 2016, Vermont discovered that hundreds of drinking water wells in the Bennington area were contaminated by toxic PFAS chemicals (per- and polyfluorinated alkyl substances). These ‘forever chemicals’ persist in the environment indefinitely and are correlated with a range of negative health outcomes including kidney and testicular cancers.

Senator Brian Campion noted, “Here in Bennington County, we’ve lived with the devastating impacts of toxic contamination. We’ve seen firsthand what happens when a corporate polluter harms Vermonters’ health and property, and puts our bodies at risk for long-term diseases — and then leaves us to pay the price.”

The legislature has been working diligently to reduce Vermonters’ exposure to toxic chemicals like PFAS. Last year, the Legislature enacted a bill to restrict toxic PFAS chemicals from a range of products. But the state also needs to help people who have already been exposed to toxic chemicals.

S.113 recognizes that Vermonters harmed by the release of toxic chemicals, through no fault of their own, should not have to pay to seek medical care.  The bill puts responsibility on those who caused the toxic exposure, rather than the innocent victims of toxic pollution.

“Currently, our legal system is tipped heavily in favor of corporate polluters. S.113 takes small but meaningful steps to correct this imbalance,” added Lauren Hierl,  executive director of Vermont Conservation Voters. “Medical monitoring allows people to catch and treat a disease linked to chemical exposure as early as possible, and therefore can provide them with the best chance of recovery.”

This issue has been deliberated for several years and two bills have passed the Legislature, but both were vetoed by Governor Scott. The legislation has evolved as lawmakers have sought to address issues raised by the Governor and the corporations opposing the bill.

In December 2020, Judge Crawford, the Chief Judge for the Federal District Court in Vermont, issued a preliminary ruling in the case regarding the release of PFAS chemicals in Bennington. The case settled and did not set legal precedent on medical monitoring, but did provide a template for S.113.

“Judge Crawford’s preliminary ruling provides a fair test for Vermonters to access medical monitoring, while addressing the Governor’s concerns and providing victims of toxic pollution with the right to seek medical monitoring,” added Groveman. “We thank the Senate for their strong support, and look forward to working with the Vermont House to move this bill forward to help Vermonters.”