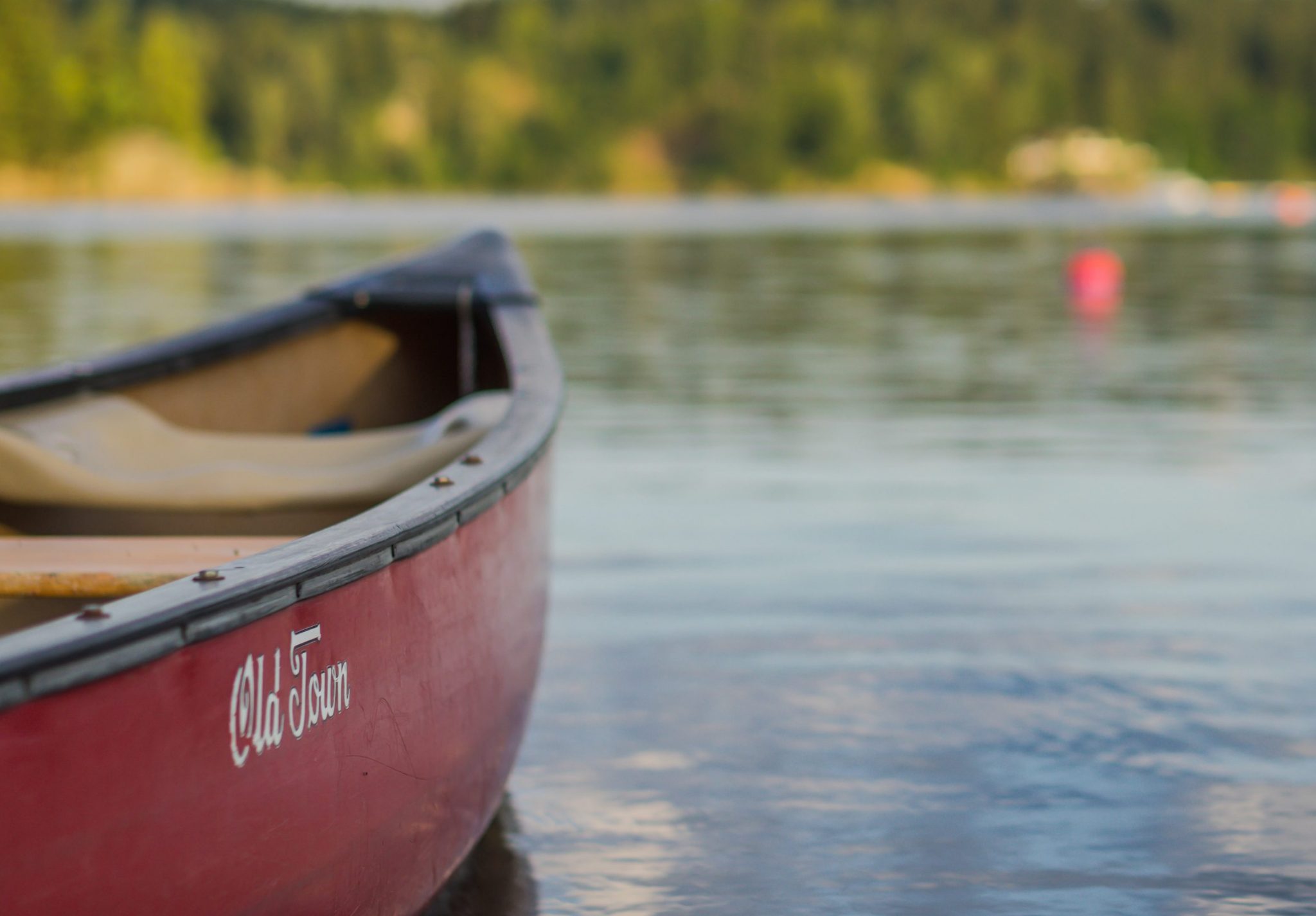 The Vermont Natural Resources Council (VNRC) announced their opposition to the draft proposed Vermont Use of Public Waters (VUPW) Rule for Great Hosmer Pond in Craftsbury and Albany VT. In a letter to the Department of Environmental Conservation (DEC), VNRC requested the immediate withdrawal of the VUPW rule based on significant concerns regarding the proposed rule’s legality.

“VNRC has a long history of working to ensure that Vermont’s public trust waters are properly managed,” noted Jon Groveman, VNRC policy and water program director. “As former executive director of the Water Resources Board, I am very concerned that DEC is not implementing the VUPW program consistent with the rules and the precedent set for managing use conflicts.”

The DEC proposal to restrict the non-motorized use of rowing in favor of motorized use is in direct conflict with Vermont law that prohibits high speed motor boating within 200 feet of a shoreline. In a draft memorandum to the Vermont Secretary of the Agency of Transportation and the Vermont Commissioner of the Department of Motor Vehicles, the Vermont Secretary of the Agency of Natural Resources, Julie Moore, wrote: “[F]rom a policy perspective, ANR is concerned about codifying in rule specific times when high speed boating is more likely to occur without also giving boaters a means of legally traversing the length of the pond. Without an amendment to the 200-foot safety zone, it is likely that violations of the safety zone in the narrows will continue to occur, creating additional tensions between conflicting users, particularly between high speed boaters, and those opposed to the allowance of high speed boats on the pond.” ANR consequently sought to overturn a safety requirement to accommodate high speed uses on Great a Hosmer, a very narrow body of water, thus imperiling the safety of all others on the pond.

In addition to safety and legal concerns over the proposed usage rule, there could be economic ramifications. Craftsbury Outdoor Center is an economic bright spot in the Northeast Kingdom, providing both jobs in the outdoor recreation sector and recreational opportunities for area residents.

“Given the Scott administration’s focus on building a strong outdoor recreation economy in Vermont, we’re surprised ANR would promote motorized use of the pond in a manner that has the potential to put Vermonters and our natural resources at risk,” stated VNRC Executive Director Brian Shupe.

A group of citizens who recently formed the Friends of Great Hosmer to promote safe enjoyment of the pond by all users welcomed VNRC’s participation in the rule-making process. “The DEC’s proposed rule is not just illegal, it’s completely unnecessary and will hurt our community” said Gina Campoli, a member of the Friends organizing committee. “Motor boats and non-motorized users like scullers and paddlers would have no problem sharing the lake if the state would enforce existing safety laws.  The rule takes aim at the Craftsbury Outdoor Center’s rowing programs while not recognizing the potential negative effects on all other Hosmer Pond users.”