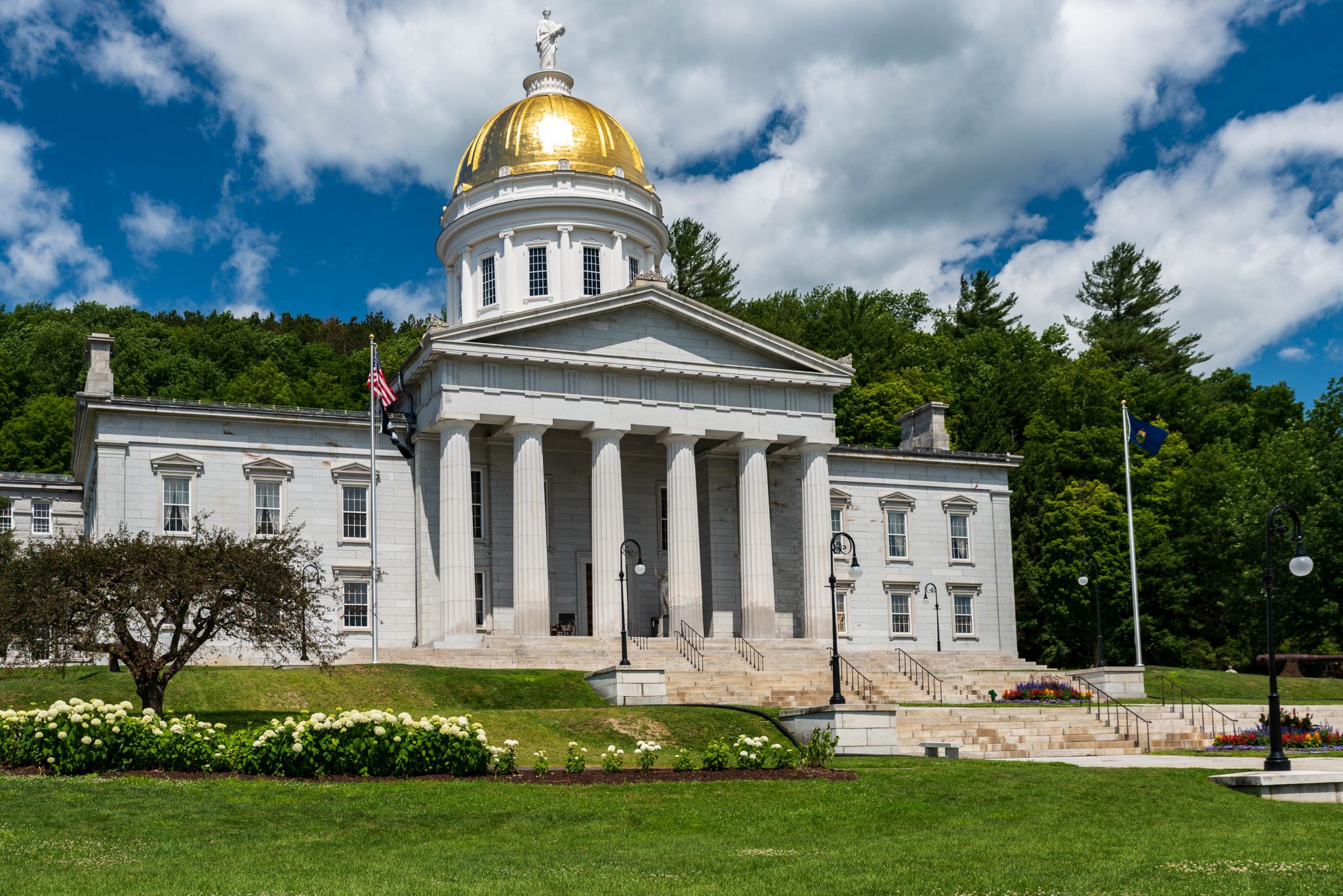 On May 9, 2018, the Vermont Senate passed legislation to help Vermonters harmed by exposure to toxic chemicals and hold polluters accountable (S.197), concurring with the House-passed version of the bill. Now, it will go to Governor Scott for his signature.

After drinking water wells in Bennington were found to be contaminated by the toxic chemical PFOA, a Working Group was formed to identify ways to better protect Vermonters and avoid future toxic threats to human health and our environment. That Working Group included diverse stakeholders, a majority of whom supported a range of policies to better protect Vermont families. S.197 includes one of the important recommendations it made.

“This bill recognizes that it’s simply unfair that Vermonters who have suffered chemical contamination – through no fault of their own – should bear increased medical costs. Instead, toxic polluters should be responsible for the harm they cause,” said Lauren Hierl, executive director, Vermont Conservation Voters.

S.197 allows Vermonters to obtain access to courts in order to fight for compensation to cover medical testing associated with high levels of chemicals caused by a toxic release.  Currently, Vermonters with high levels of chemical contamination in their bodies cannot recover costs for expensive medical testing – unless and until the contamination results in a disease.

Hierl added, “We thank Senators Sears and Campion and Representative Morris from Bennington for their leadership, after seeing firsthand the impact of a toxic contamination crisis in their community. They championed this bill to give all Vermonters new tools to hold polluters accountable.”

“Simply put, this bill is about helping Vermonters by removing unfair barriers they face when attempting to recover costs for medical expenses caused by high levels of toxic substances in their bodies,” said Jon Groveman, policy and water program director, Vermont Natural Resources Council. “It affords Vermonters a remedy that already exists in 15 other states and represents a first common-sense step toward ensuring that those who cause harm to our neighbors by releasing toxic chemicals are held responsible,” Groveman added.

S.197, as passed by the Senate, also included a provision that holds polluters strictly liable for damage caused by toxic pollution.  This provision is now included in S.123, which is in the House Commerce Committee. VNRC is hopeful that the House will follow the Senate’s lead and approve a strong strict liability provision this year as well.