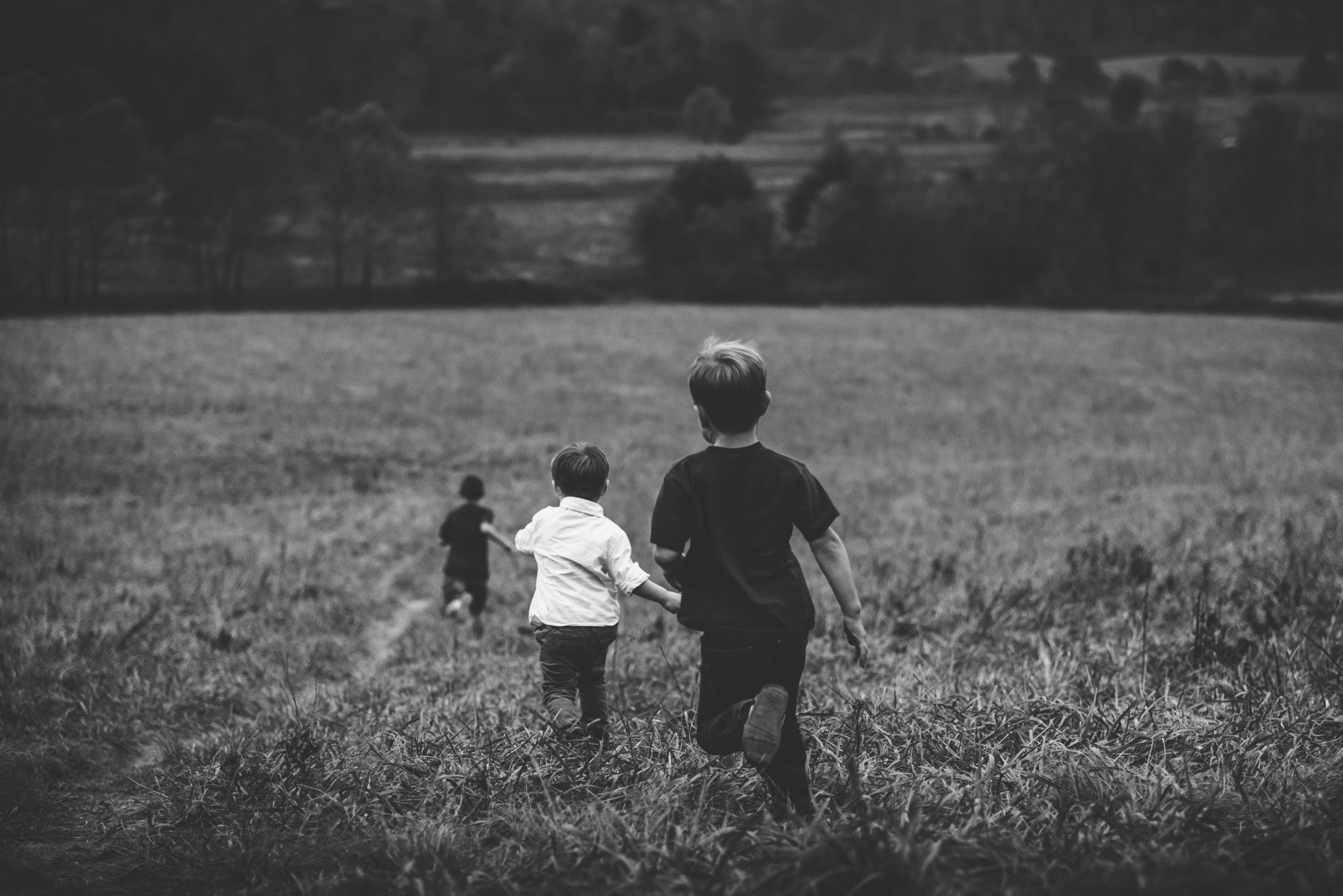 Today, the Vermont House voted to protect Vermont families by supporting two bills – one to hold toxic polluters accountable (S.37) and another to reduce our children’s exposure to toxic chemicals in children’s products (S.55).

Legislation (S.37) to hold toxic polluters accountable for medical monitoring costs passed its final vote in the House by a margin of 100-42 (see votes here). The bill would allow a Vermonter with high levels of a toxic chemical in their body that is found be the fault of a large industrial facility to obtain medical monitoring that their doctors recommend because of an increased risk of developing certain diseases. The polluter would pay for the cost of medical monitoring.

Another toxic chemical reform bill (S.55) passed its initial vote in the House today with a resounding 137–4 vote (see votes here). This bill would significantly improve Vermont’s Toxic-Free Families Act, Act 188. Act 188 requires manufacturers to report to the state if they use certain toxic substances in children’s products they sell in the state. The program also has a process for assessing and restricting the use of toxic chemicals in kids’ products. S.55 would fix flaws in the current law and result in greater protection for Vermont’s children.

Jon Groveman, Policy and Water Program Director for the Vermont Natural Resources Council stated, regarding S.37, “This an important step forward for victims of toxic pollution in Vermont, who will finally be able to hold polluters accountable for the medical monitoring they need.”

Professor Ken Rumelt with the Vermont Law School Environmental and Natural Resources Law Clinic added, “This bill [S.37] is a critical safety net for Vermonters.  It will help ensure that anyone wrongfully exposed to toxic chemicals can get the monitoring they need and treatment at the earliest possible time.”

The initiative came out of a task force formed by the Legislature following the release of the chemical PFAS in Bennington. Professor Ken Rumelt of VLS played a key role in developing the initiative and helping inform the debate around the policy.

Similar legislation passed the Vermont House and Senate last year, but was vetoed by Governor Scott. This legislation addresses several of the Governor’s concerns, but remains a strong bill that would help Vermonters harmed by toxic pollution.

S.37 also includes a provision advocated for by the Scott administration that would allow the Vermont Attorney General to seek damages for site remediation from the manufacturers of toxic chemicals in the event that such chemicals are released into Vermont’s environment.

According to Groveman, “Currently, if remediation for the release of a toxic chemical is required, only entities involved with the direct release of the chemical can be held is liable for the clean-up cost.  This provision will allow the state to hold the manufacturer of the toxic that caused harm liable for the cost of clean up.”

S.55, the other toxic chemical reform bill, ensures that information being reported to the state about harmful chemicals in our children’s products is in a format that is useful for consumers. Further, the bill makes it easier for the Commissioner of Health to look at the best available scientific information, gather input from stakeholders, and then recommend action to require labels or restrict dangerous chemicals in children’s products sold in Vermont.

Lauren Hierl, Executive Director of Vermont Conservation Voters added, “It’s a good day for Vermonters’ health, with strong votes today in the Vermont House on two bills – one that helps protect our children from unnecessary exposure to toxic chemicals in their toys, and one to help Vermonters dealing with toxic exposure from industrial polluters. We appreciate the hard work from legislators on these important bills dealing with public health and fairness. With overwhelming votes in support of both bills this year, we hope to see them signed into law.”