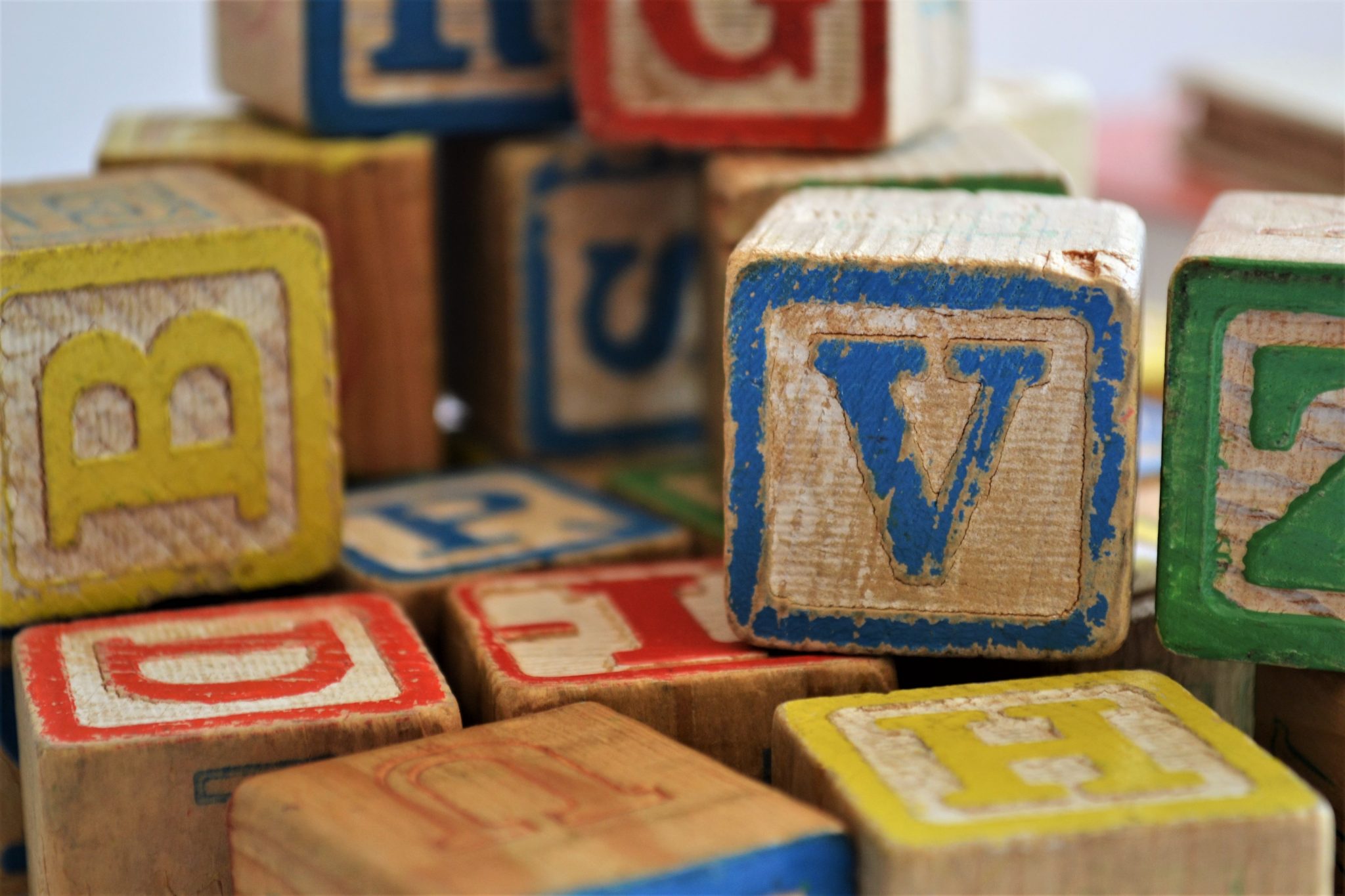 The bill was introduced last year, following the discovery of the chemical PFOA in drinking water in Bennington County, and elsewhere around the state.  It now needs only the governor’s signature to become law.

“Yesterday’s  vote was about protecting the most vulnerable among us – our children – from toxic chemicals that have no business being in kids’ products to begin with,” said Lauren Hierl, director of Vermont Conservation Voters.

“With the federal government weakening the regulation of toxic pollution, its critical that state’s step in to protect their citizens,” stated VNRC Policy & Water Program Director Jon Groveman.

“This bill is an important step toward responsible regulation of toxic chemicals.  The House now has an opportunity to continue protecting Vermonters by passing S.197, which would hold industry accountable for releasing toxics into the environment,” added Groveman.