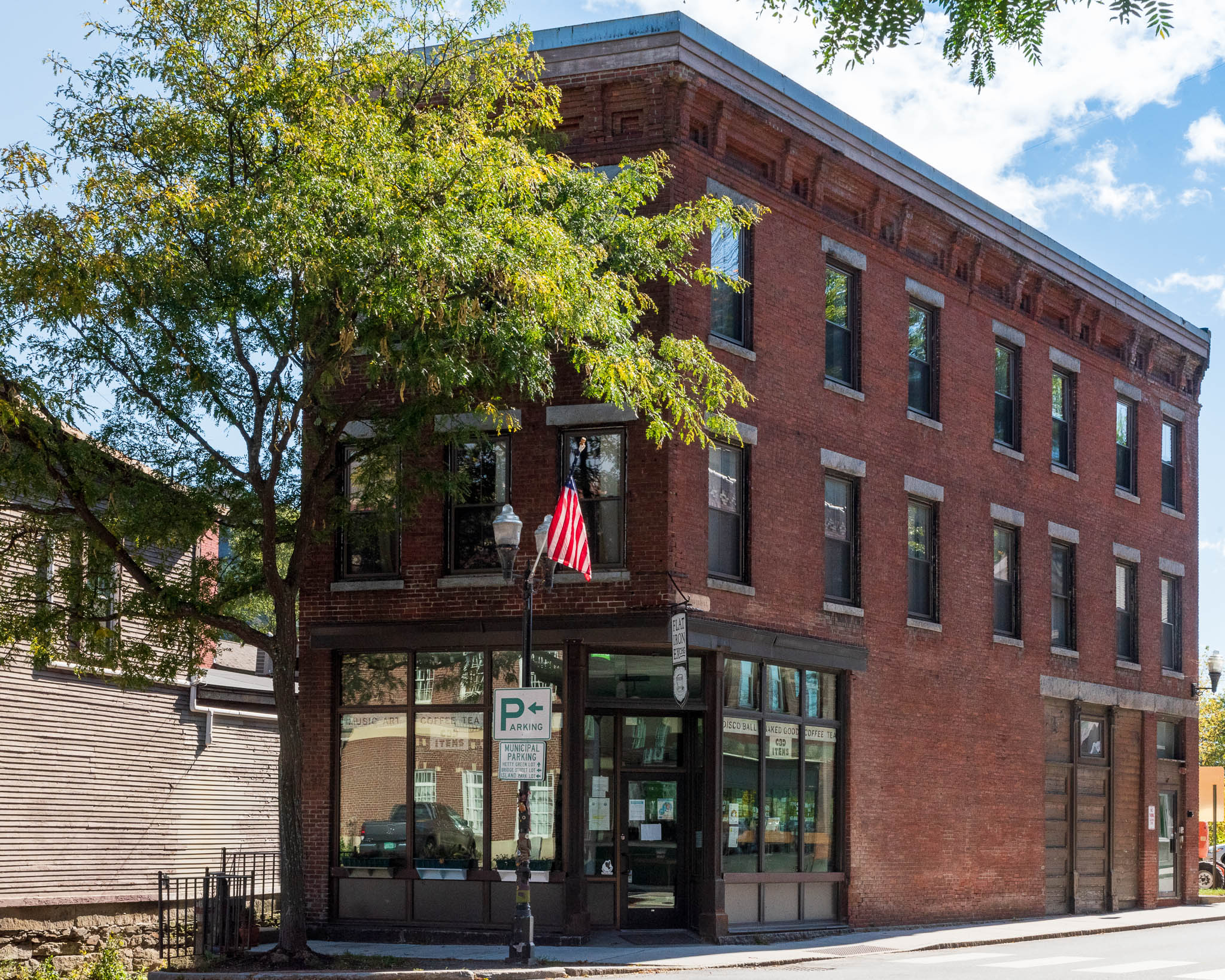 There has been much debate over the last five years over how to strengthen Act 250, Vermont’s 51-year-old venerable land use law.  There is broad agreement that Act 250 should be updated to meet contemporary environmental challenges ­– many of which were not widely recognized fifty years ago when the law was enacted.

To this end, a two a year legislative commission was formed in 2017 to evaluate options for improving Act 250, which was followed by two years of legislative review of specific proposals to amend the law.  A comprehensive update was passed out of the Vermont House of Representatives last year, but the ensuing virtual legislative session and the need to focus on the COVID-19 pandemic and subsequent economic crisis prevented the Senate from undertaking the necessary review.  And, regrettably, the narrower bill that would have addressed threats to the health of Vermont’s forests, which was passed at the end of the session, was vetoed by Governor Scott.

As we start a new legislative biennium the failure to update and strengthen Act 250 must be addressed.  But this should be done in a way that builds on the lessons learned in recent years.

There are three main parts of Act 250 in need of updating:  The process by which proposed development projects are reviewed and are, infrequently, appealed; certain Act 250 criteria; and, jurisdiction, meaning the scale and location of development projects that trigger Act 250 review.

Governor Scott’s most recent Executive Order (EO) on Act 250 is an attempt to change the project review process, and the Governor should be commended for attempting to correct ill-conceived changes made to the law in 2004.  Unfortunately, the Governor’s EO fails to address the questions and concerns that have been raised as part of the Act 250 debate, and leaves no room for legislator or stakeholder input.

The Governor’s EO would significantly change the process by transferring authority over the review of Act 250 applications from nine regional District Commissions to a new professional board.  The EO is in some respects similar to a provision that was seriously considered by the House Committee on Natural Resources and Fish and Wildlife (Committee) last year.  The Governor’s proposal, however, differs in very significant ways.

For example, the concept that the Committee worked on would have ensured that the new board would be independent of the Governor and be subject to strict ethics standards.  In addition, the Committee identified the need for District Commissions to continue independently reviewing the vast majority of Act 250 applications, and have the responsibility for deciding which applications would be reviewed by the new board.  The Committee also would have required that District Commissions conduct a pre-application scoping review in the case of large, and potentially controversial, projects.  All of these vital elements are absent from the Governor’s EO.

VNRC has advocated that the mistake eliminating the Environmental Board should be rectified by reinstating a board to oversee Act 250 and hear Act 250 appeals.  The Governor has opposed this proposal.

VNRC did support the concept considered by the House Committee last year that would have created a new independent board to hear the most significant Act 250 applications while retaining significant authority for District Commissions.  While not VNRC’s first choice to deal with the issues caused by eliminating the Environmental Board, we believe this change would have improved Act 250 when paired with a significant strengthening of criteria and an expansion of jurisdiction to address development impacting Vermont’s forests and farmland.

These changes to the process were ultimately rejected as a result of concerns expressed by a number of Legislators.  The Governor’s EO not only does not address these concerns, but it actually exacerbates them.

There is an opportunity during this unprecedented virtual legislative session to establish a working group of experts and stakeholders to review various proposals for improving the Act 250 process.  This group can bring options to the Legislature that can be acted on next year when the legislative session will, hopefully, be held in person as we emerge from the pandemic.   While work on process changes is on-going, the Legislature can focus on updates to the criteria and potentially jurisdiction that have been well vetted.

Change is always difficult, and changing such an important and foundational program like Act 250 is even harder.  There is a path forward for improving Act 250 to meet today’s – and tomorrow’s ­– challenges.  The first step in that process is for the Legislature to take the Governor up on his desire to change the law, reject his EO, and get to work building on the efforts made and lessons learned over the past five years.