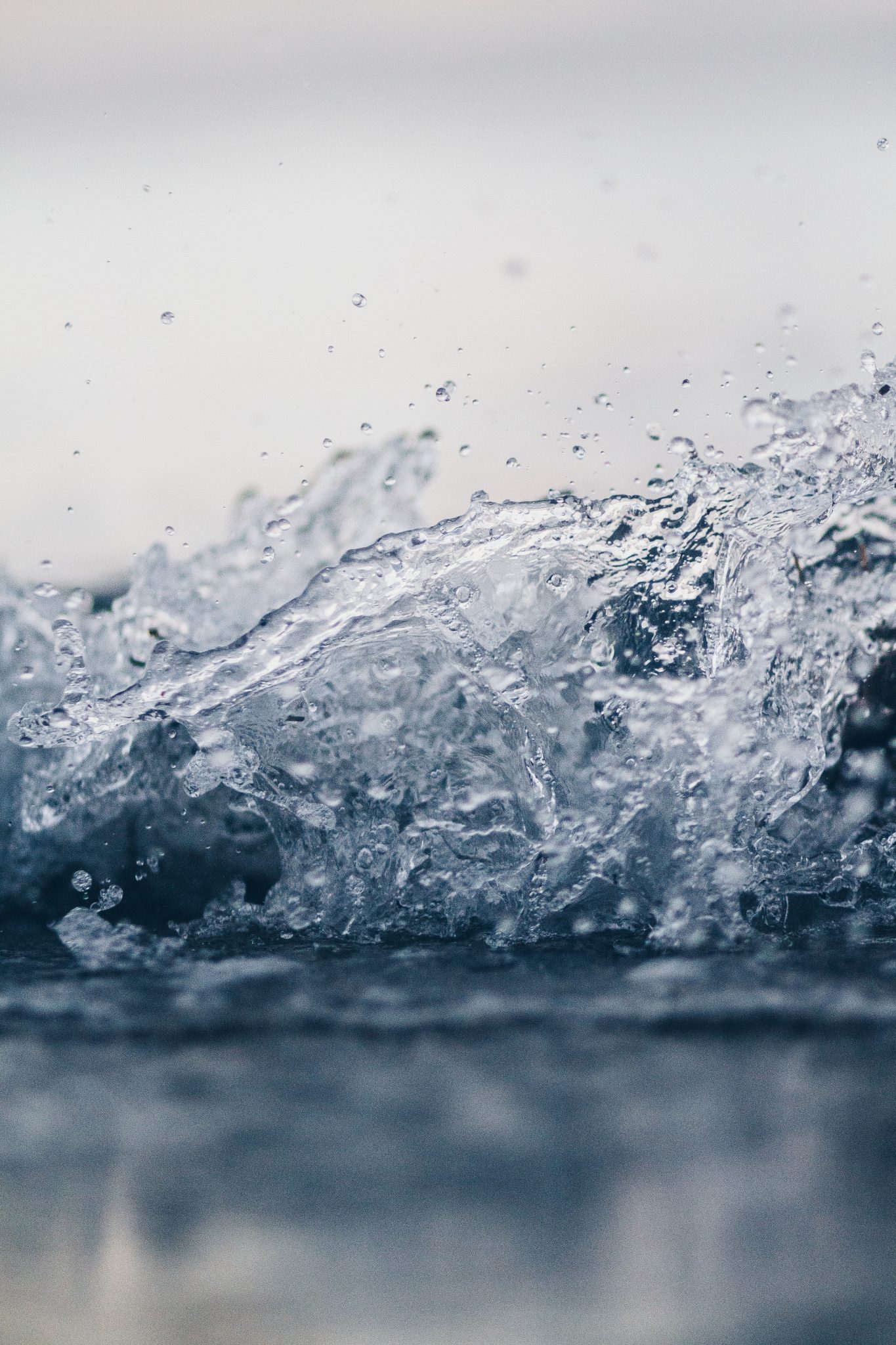 Last week, against the backdrop of nearly 200,000 Californians being evacuated due to the potential catastrophic failure of Oroville Dam, Vermont lawmakers heard testimony from various stakeholders about the need to pass H.92, a bill which would require the registration and inspection of all Vermont dams. Yes, in a state with at least 1,000 dams, many of which are vestiges from the industrial era, we don’t know where all the dams are located, who owns them or if and when they might to fail.

Vermont’s larger dams are registered and regularly inspected. A 2014 Vermont infrastructure report card produced by the American Society of Civil Engineers gives dams a grade of “C.” The report also finds that 35% of those dams inspected in 2013 were in poor condition. But for the hundreds of dams on Vermont’s rivers and streams that impound less than 500,000 cubic feet of water, there is no requirement for inspection, and the public has no way of knowing if these 19th and 20th century-built dams are safe.

Built to power mills or create ponds, many dams have long ago stopped serving a useful purpose. Hundreds have been left to languish in our waterways, blocking fish passage, disrupting healthy flow patterns, and in many cases filling up with sediment. A common misperception about dams is that they all serve an important function, and because they have been there for so long, that they aren’t going anywhere. That’s simply not true. As they age, they become more susceptible to failure: metal corrodes, concrete deteriorates, and wood rots.  The cost of repairing these failing structures is often delayed, as communities attend to other, more pressing financial needs.

Unanticipated failures have big impacts. When a dam fails, the sediment and nutrients are released in a rush that can compromise water quality, destroy culverts and roads, impact downstream ecosystems, and pose safety hazards to people and communities. The increase in extreme rainfall events in our region, which scientists predict will continue to worsen as our climate warms, will only hasten this outcome. The Oroville dam was compromised because of the extreme rainfall and snowmelt following five years of drought.

Experts had warned California state and federal officials about the vulnerability of the Oroville spillway structure for over a decade but those warnings were ignored. Here in Vermont, concerned stakeholders, from engineering firms to anglers, have petitioned lawmakers for the past several years to address the threats that dams pose to the health of our rivers and streams and public safety by requiring registration of all Vermont dams. Let’s learn from Oroville and not to wait for an emergency to force us to act on dam safety. It’s time to pass dam safety legislation in Vermont.

The Vermont Legislature is now considering a bill, H.92, aimed at addressing many of these concerns. If passed, the bill will catalyze identification of these structures by expanding registration and regular inspection to cover currently unmonitored dams. Information from inspections can then be used to determine the risk of dam failure. Local watershed groups, statewide environmental organizations and state and federal agencies will be able to assist dam owners with priority dam removals.

Recognizing the need to address the threats posed by these aging relics, and the opportunity to improve water quality and fish habitat, a diverse coalition of scientists, anglers, conservation organizations, and clean water advocates are now working together to accelerate dam removal in the state. These efforts can be found online at www.freevtrivers.org.

The Nature Conservancy and Vermont Natural Resources Council were recently awarded $225,000 by the U.S. Fish and Wildlife Service to identify and prioritize dams in the Lake Champlain Basin in order to reap the benefits of increased flood resiliency, decreased safety hazards, and reconnected waterways for fish and people. Yet, we’ll only be able to address a small portion of this problem unless lawmakers do their part to ensure that all dams are accounted for and dam owners have the needed incentives to help remove priority dams. Call or email your legislators and urge them to take this threat seriously and pass H.92.