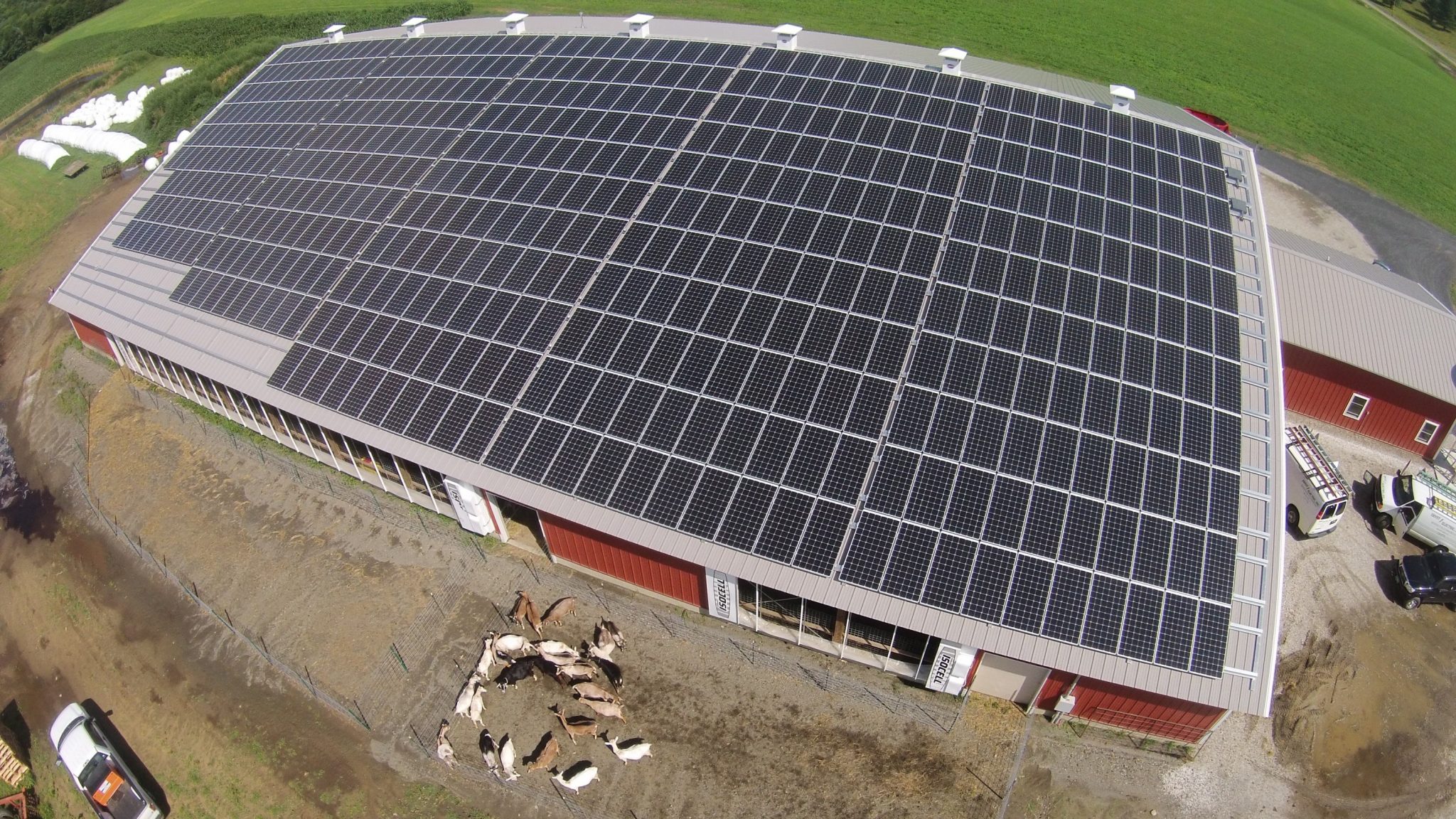 This past September, more than 500 entrepreneurs, investors, public officials and business leaders gathered in Burlington to explore economic opportunity in the changing and uncertain world of climate change.

The three-day Catalysts of the Climate Economy National Innovation Summit, organized by the Vermont Council on Rural Development, was designed to position Vermont as a leader in the climate economy, which the council describes as such key economic sectors as “clean energy development, thermal and electrical efficiencies, sustainable transportation systems, working lands, smart growth development, and many more.”

In effect, the climate economy encompasses those activities that will attempt to mitigate, and help us adapt to, a warming world. It is the economy of the future, whether we respond to it or not.

Fortunately, many Vermonters and Vermont businesses are embracing the climate economy. If that was not made clear at September’s summit, it has been at the series of four public forums that the Vermont Natural Resources Council and Vermont Businesses for Social Responsibility have organized around the state (the fifth, and final, forum is scheduled for Monday, Oct. 30, at 6 p.m. at Danforth Pewter in Middlebury).

Entitled “Everyone’s Economic Opportunity in Climate Action,” the forums provided an opportunity for business leaders, advocates for low-income Vermonters and policymakers to share their perspectives on how all Vermonters can be included in, and benefit from, the climate economy, and to hear ideas from people around the state for building more equitable economic opportunity. Nearly 200 people have come out to offer suggestions thus far, and their suggestions have been strong and consistent around the state.

The public comments offered to these panels — as well as those raised at the four public scoping sessions held by Gov. Phil Scott’s Vermont Climate Action Commission — highlighted many common themes.

For example, there is strong interest in supporting forest health through sustainable management and encouraging carbon storage through forest conservation. In addition, there is a growing awareness that the sustainable management of agricultural soils through organic and regenerative agricultural practices is an important strategy for sequestering carbon. Both of these approaches to land management also offer the added benefits of supporting the state’s outdoor-recreation industry and improving water quality.

Many Vermonters also spoke about the need to continue investing in energy efficiency, weatherization and conservation, which has not only reduced our demand for electrical generation, but has resulted in millions in savings for Vermont residents and businesses over the past two decades.

Restructuring Vermont’s transportation system to be much less reliant on fossil fuels and single-occupancy vehicles is another common theme. Suggestions include electrification of an expanded transit network, better facilities for walking and biking, and better community planning to maintain the economic viability of downtowns and villages, to promote walkable communities and to prevent the sprawling development patterns that are eating up the state’s farm and forest lands. Investing in our transportation infrastructure and efficiency can also help many low-income Vermonters, who currently shoulder a disproportionate amount of transportation costs relative to their income.

Another issue that has been given widespread attention is the need to continue the deployment of distributed renewable-energy generation around the state, while doing a better job using “smart grid” technologies to better manage diversified, decentralized electric generation.

Finally, by far, no solution has been raised more frequently in any of these venues than taking advantage of the opportunity to leverage private capital and investment in the transition to clean energy by putting a price on carbon pollution. Pricing the fossil fuels that are driving climate change and using the revenue raised to support clean-energy innovation and investments — taking particular care to reduce the energy burden and costs paid disproportionately by the most vulnerable Vermonters — is an effective policy that many Vermonters support.

The reality is that investing in our climate economy is a win-win for Vermont. Crafting and implementing policies and programs to seize the economic opportunity in climate action has already paid off well for Vermont, including helping to grow one of the fastest sectors of our economy, putting people to work in the energy-efficiency and renewable-energy sectors. If we’re serious about growing our economy, attracting and keeping skilled labor and making Vermont a more affordable and equitable place for families, then investing in our climate economy is essential.

Making it happen will take more than ambitious goals and lofty rhetoric. It will take action; a combination of strong, equitable, well-crafted and diverse policies and approaches. Of course, this is only possible with political will.

The Scott administration’s so-far tepid response to the voices of Vermonters asking for a price on carbon, or increased investments in vital infrastructure, is a concerning bet on the status quo rather than the emerging and more equitable climate economy. Again, the climate economy is the future — regardless of your political or ideological leanings. If our public officials fail to recognize this, Vermonters may get left behind.