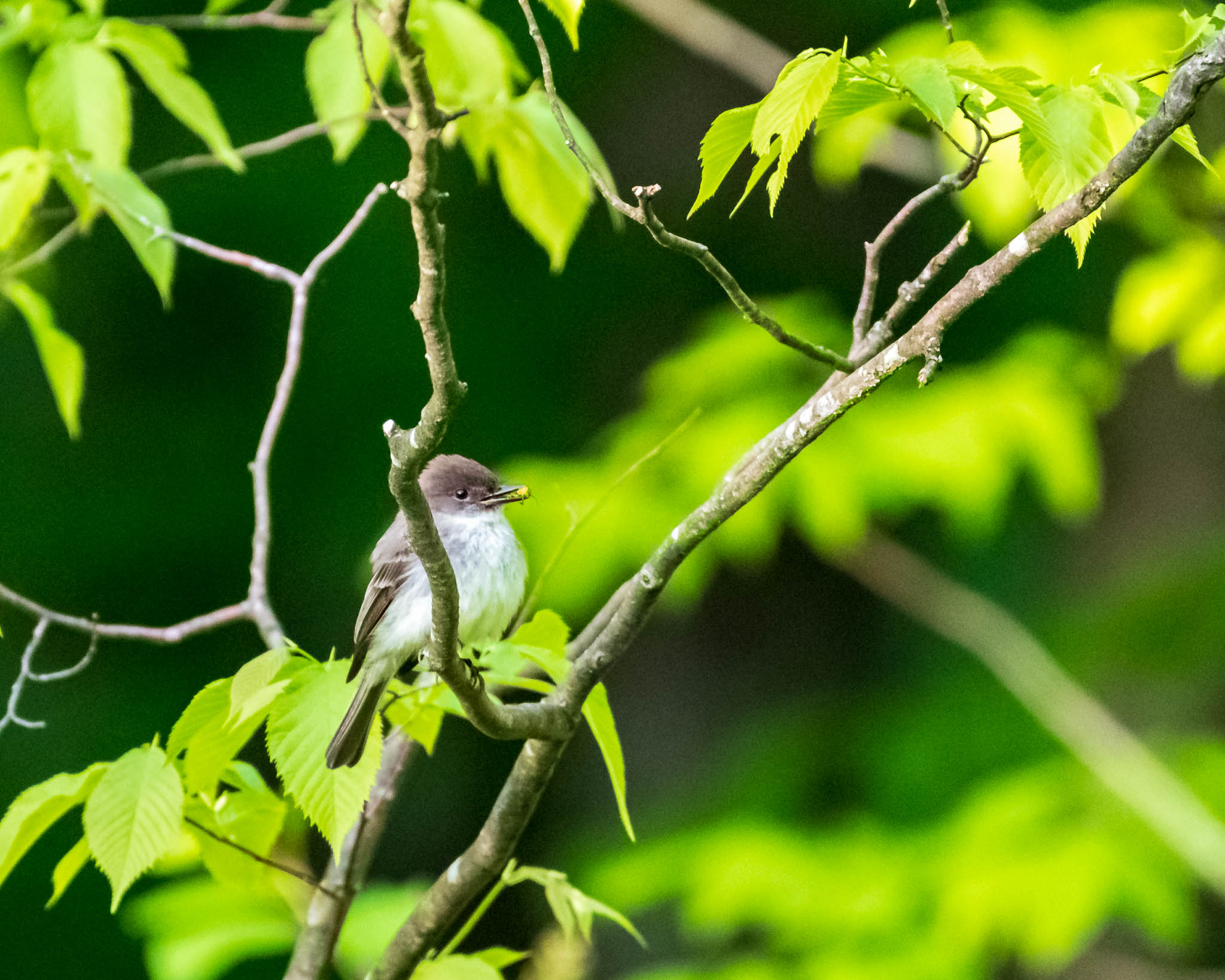 The following is a commentary co-authored by Brian Shupe, Executive Director of the Vermont Natural Resources Council and Collin O’Mara, President and CEO of the National Wildlife Federation

From brook trout to moose, Vermont is home to some of our nation’s most cherished wildlife. But right now, nearly one thousand species across the state are in decline or require conservation attention, as they face threats from habitat loss and fragmentation, invasive species, toxic chemical pollution, climate change, and other challenges. It’s part of a larger national trend where more than one-third of America’s wildlife are edging toward extinction.

Fortunately, we have a once-in-a-generation opportunity to help save Vermont’s incredible biodiversity through a bipartisan bill in Congress called the Recovering America’s Wildlife Act. The bill will give Vermont $11.5 million a year for proactive, collaborative efforts to help at risk fish, wildlife, and plants. It’s a solution that matches the magnitude of the wildlife crisis.

The Recovering America’s Wildlife Act has broad support. The House has already passed the bill on a bipartisan vote and the Senate version has 47 cosponsors, including 16 Republicans. Vermont’s Congressional delegation can play a key role in getting it passed by encouraging its inclusion in the final end-of-year omnibus funding bill.

The plight of the wood turtle illustrates the depth of the wildlife crisis – and the opportunity offered by the Recovering America’s Wildlife Act. Wood turtles were once a common sight in Vermont’s cobble-bottom streams but today they in rapid decline. The adults are injured or killed over by cars and farming machinery, poached for the pet trade, and their nests are increasingly destroyed by climate-fueled floods.

The Vermont Fish & Wildlife Department, conservation partners, and the wildlife agencies in the other northeastern states have long worked together to share research and create in-depth plans to bring wood turtles back and to keep their numbers strong into the future. But there is little funding to put these plans into action.

This is exactly the kind of proactive, collaborative effort that would be funded by the Recovering America’s Wildlife Act. The goal is to save the full diversity of wildlife through non-regulatory, locally-driven conservation efforts, rather than waiting until species decline to the brink of extinction. It’s the ultimate ounce of prevention.

With six Vermont species already federally listed as threatened and endangered — and more headed that way unless we act — we need this kind of funding more than ever. The commonsense, cost-effective approach of the Recovering America’s Wildlife Act is a good fit for the Green Mountain State, where wildlife viewing is the most popular outdoor recreational activity.

Our wildlife can’t wait. For wood turtles and hundreds of other at-risk species like Canada lynx and the Eastern meadowlarks, it would be a shame if this bill died inches from the end zone. We hope the entire Vermont delegation can effectively champion the inclusion of this historic legislation as part of the omnibus package.