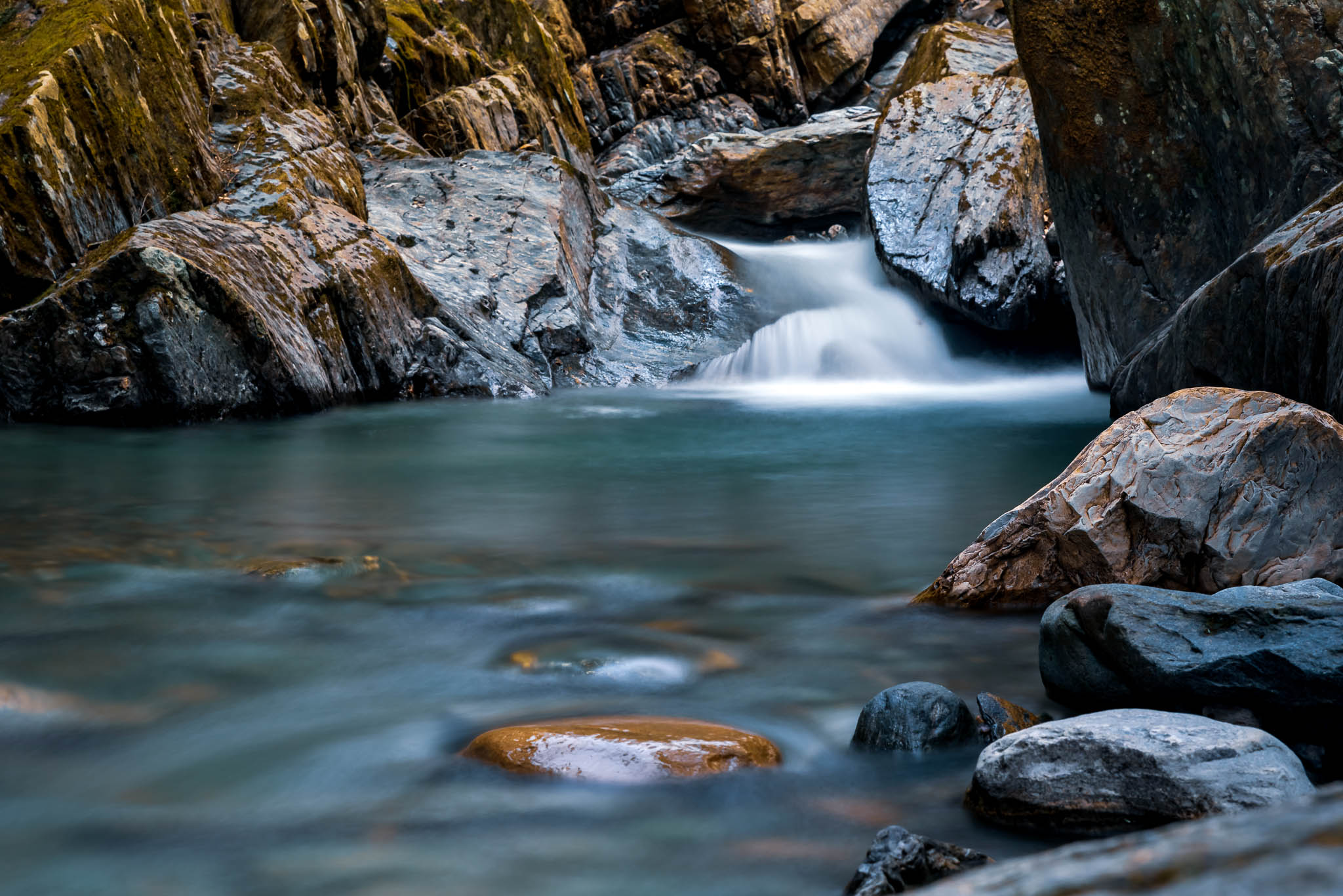 March 16, 2022 (MONTPELIER, VT) – Conservation Law Foundation (CLF), Vermont Natural Resources Council (VNRC), and Lake Champlain Committee (LCC) have jointly filed a petition requesting that the Environmental Protection Agency (EPA) either force the State to correct its failed administration of the Clean Water Act or step in to regulate clean water enforcement in Vermont itself. Right now, the state’s Agency of Natural Resources and Agency of Agriculture both oversee clean water regulation on farms, a situation which leads to confusion and mistrust among farmers.

“The ongoing turf war between these two state agencies is harming water quality in Vermont,” said Elena Mihaly, Vice President of CLF Vermont. “Farmers have made great progress reducing pollution from their properties, but that progress is being hindered by this irreparable bureaucratic conflict. The Agency of Natural Resources should be solely responsible for overseeing the Clean Water Act, and we’re asking the EPA to make sure that happens.”

The de-delegation petition filed today documents myriad examples of the Agency of Natural Resources’ failure to exercise control over farm pollution problems, due to the split jurisdiction and dysfunctional relationship with the Agency of Agriculture. The petition requests that the EPA either withdraw Clean Water Act authority from the State of Vermont, or require corrective action such that the Agency of Natural Resources has sole enforcement authority over agricultural water quality. Consolidating enforcement within one state agency will both allow farmers to have clarity and certainty around water quality rules, and help them understand which agency enforces those requirements.

“The petition confirms concerns that VNRC has had for years that Vermont’s system of regulating water pollution from farms is both inefficient and ineffective,” said Brian Shupe, VNRC Executive Director. Shupe added, “If Vermont is going to have clean water, we need to support farmers with clear rules and create viable, equitable, and consistent systems for following them. Vermont’s system of addressing farm pollution is unclear, unfair, and ineffective. The purpose of the petition is to change this.”

“Currently farmers are caught in the middle of a regulatory system which splits jurisdiction between two agencies. It is confusing and ineffective,” said Lori Fisher, LCC Executive Director. “The dysfunctional system subjects farmers to inconsistent and unpredictable enforcement and fails to protect water quality. We need a single regulatory program within the Agency of Natural Resources for water quality on Vermont farms. We’re asking EPA to ensure this happens.”