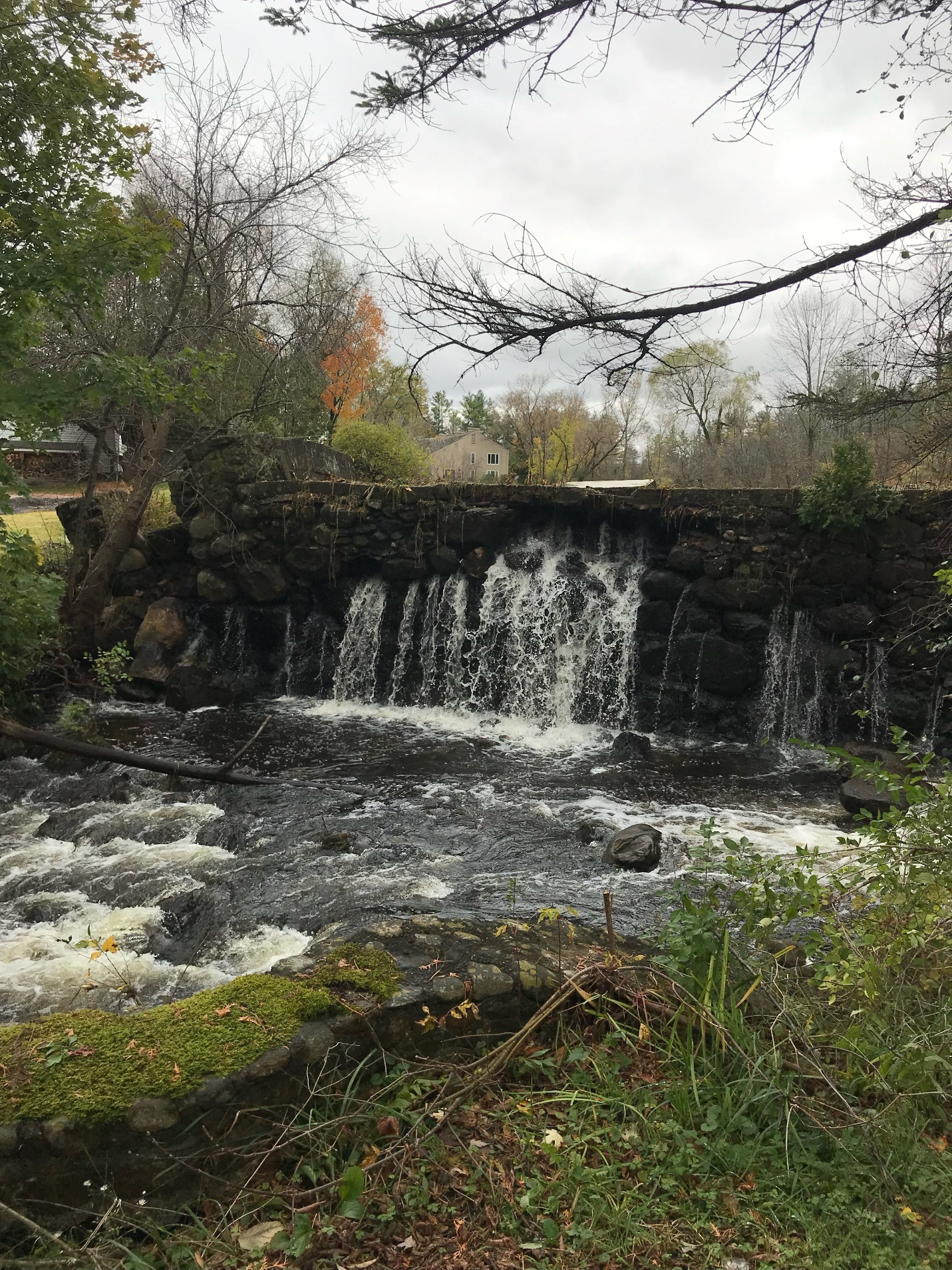 Today, the Vermont Agency of Natural Resources (ANR) highlighted the importance of dam removal. Agency of Natural Resources Secretary Julie Moore was joined by Todd Menees, Department of Environmental Conservation (DEC) River Management Engineer, Will Eldridge, Department of Fish and Wildlife Aquatic Habitat Biologist along with other river partners, to discuss recent dam removal projects in the Rutland area and the importance to Vermonters and Visitors.

Vermont has over 1,000 dams and the DEC estimates that hundreds no longer serve a useful purpose. Many of these dams degrade water quality and aquatic habitat, restrict the movement of fish and other wildlife, increase maintenance and liability costs, and pose significant risks to public safety.

A prime example is Dunklee Pond Dam on Tenney Brook in Rutland City. It was built around 1792 as a linseed oil mill. Later the dam operated as a sawmill and an old ice-pond dam before the advent of electric refrigeration in the 1920s. While the dam had as a history of providing historical and recreational interest, the dam was not safe. In fact, locals recalled having to be evacuated during dangerous weather out of fear the dam would breach and again flood homes.

The Dunklee Pond Dam was one of many dams identified by Vermont Dam Task Force for removal.

“The agency, in coordination with the Vermont Dam Task Force, is dedicated to restoring rivers through the vigorous assessment within the context of Vermont’s natural resources, cultural, and historic values,” said Secretary Moore. “This statewide cooperative effort among federal and state agencies, private organizations, and individuals has improved public safety and benefited the environment for Vermonters and visitors, alike.”

Secretary Moore also expressed her thanks as well for such an interesting and informative outing, “the scale of the work being done is impressive and really exciting to be able to witness.”

Since 1996, the Vermont Dam Task Force has supported the removal of upwards of 57 dams from Vermont’s rivers and streams.

Learn more about Vermont dam removal on the DEC’s website.