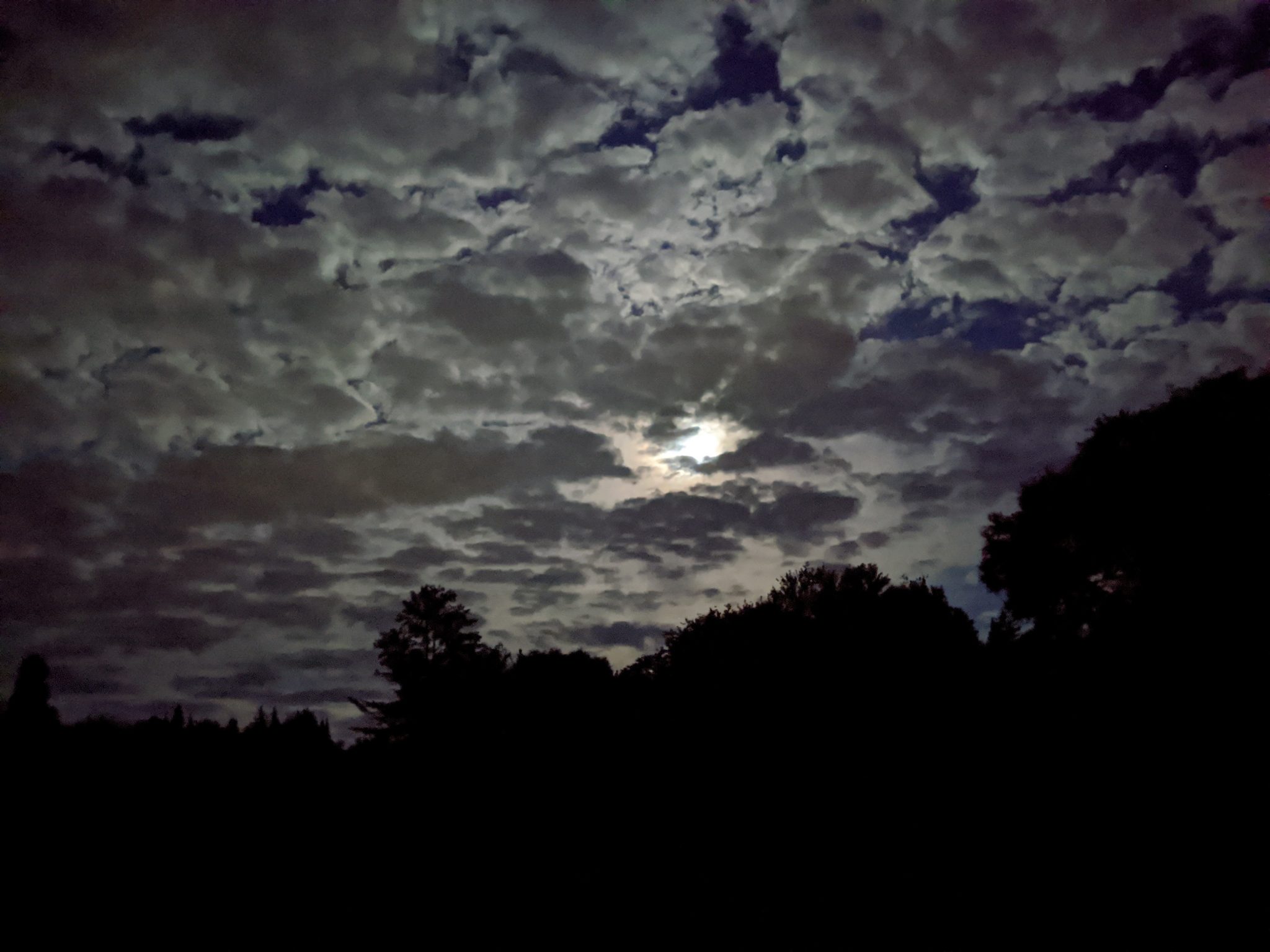 The Insect Control District sprays the toxic insecticides malathion and permethrin for mosquito control in the habitat of the Indiana bat, northern long-eared bat, little brown bat, eastern small-footed bat and tricolored bat, all of which are protected by Vermont’s Protection of Endangered Species Act. The coalition, along with numerous allies and supporters, provided the state agency with an expert report by Arrowwood Environmental in 2019 detailing how the district’s activities harm or can kill these imperiled bats, already threatened by white-nose syndrome and habitat loss.

The pesticide spraying occurs on summer nights when bats are hunting for flying insects. Flying low through the chemical plume of pesticides, the bats are exposed to toxic droplets that they can inhale, absorb through their thin-skinned wing membranes, or get on their fur and later ingest while grooming. They can also catch and eat flying insects contaminated with the chemicals. These pesticides are known to cause neurological and physiological stress and injury to bats.

“Vermont’s Endangered Species Act is a critical law for protecting animal species from a variety of threats, including being poisoned by toxic chemicals,” said Brian Shupe, executive director of the Vermont Natural Resources Council. “ANR generally does a commendable job of protecting endangered resources, but in this instance needs to step up and apply this law to an activity that places these endangered bats at significant risk.”

In March of 2021, the Endangered Species Committee, a scientific advisory group to the secretary of the state’s natural resource agency and the commissioner of the Department of Fish and Wildlife, unanimously and formally recommended to the agency that it require the insect-control district to begin the incidental-take permitting process to continue spraying the pesticides. The biologists stressed that the Agency of Natural Resources was the only state body with the expertise and authority to protect bats and that a permit was the only mechanism available. The committee’s evaluation process included an independent scientific review by its Mammal Scientific Advisory Group. However, on July 19, 2021, the agency formally denied the recommendation to require a permit.

“There’s no doubt that Vermont’s refusal to follow science and the law will result in these amazing, imperiled animals being harmed by toxic insecticides,” said Lori Ann Burd, environmental health director at the Center for Biological Diversity. “Given that bats actually help to regulate mosquito populations, the state’s reckless decision to allow them to be killed in order to kill mosquitoes is a shortsighted choice that will cause long-term harm. It leaves us no choice but to go to court to protect them.”