Home » People, Places, and Transportation » New Lanes for I-89? The Costs are High. 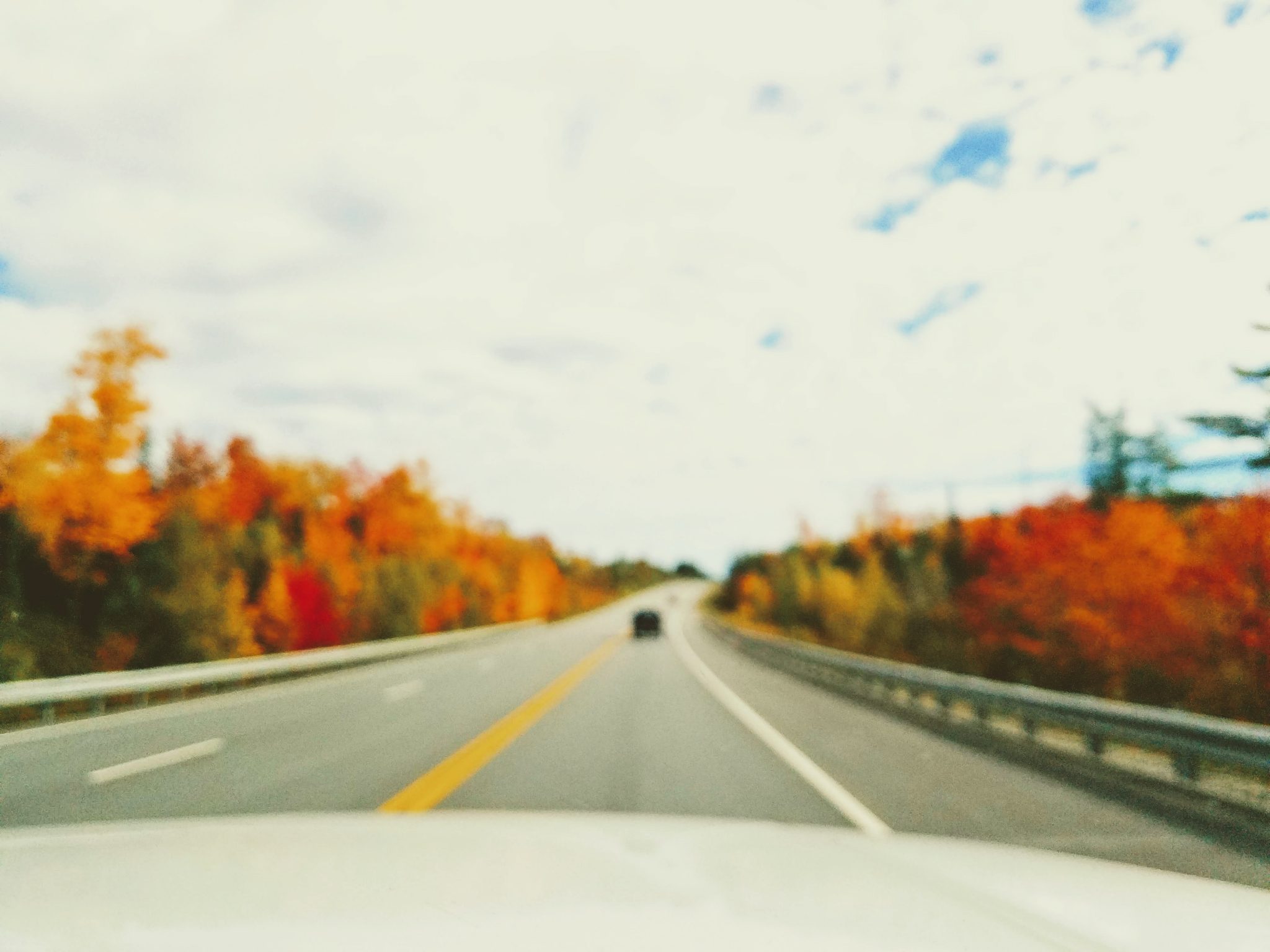 At the close of a record-breaking decade of weather disasters, after Venice flooded and while Australia burned, we received the latest piece of sobering climate news—2019 was the second hottest year on record. It has become harder and harder to ignore the fact that we are facing an existential threat. Climate change is here now. The impending disaster will be far worse if we don’t take aggressive steps to reduce carbon emissions now.

And yet—as if it were 1980 instead of 2020—the Chittenden County Regional Planning Commission (CCRPC) is spending $526,000 on a study to examine whether to add lanes and interchanges to I-89 in the Burlington area. It will also develop an implementation plan for building the new interchanges and widening sections of the interstate—despite the well-documented negative impacts on land use, increased auto dependence, and an ultimate price tag of more than $100 million dollars.

The goal of the I-89 2050 Study is: “…to assess the capacity of Interstate 89 and its existing interchanges within Chittenden County; identify current safety, operational, maintenance, and resiliency issues; assess future needs; develop and evaluate alternatives, including sketch level conceptual plans, that address identified issues for all modes of transportation; examine transportation and land use effects of possible mainline widening and/or new/expanded interchanges; evaluate climate change effects of alternatives; determine asset management/maintenance needs; and develop an implementation plan for interstate and interchange investments.” (Emphasis added).

Periodically assessing a key piece of infrastructure makes a lot of sense. But a careful read of the goal statement reveals its bias. It assumes a problem—an interstate without enough capacity—and a prescribed solution—more lanes and exits. Framing a study in this way increases the likelihood of a certain outcome.

Imagine instead a study that started with this statement: “To assess the various methods to reduce car use and the number of cars driving on the interstate by improving public transportation, transportation demand measures and land use patterns that enable people to drive less.”

And imagine spending $500,000 dollars and 4,000 hours of consultant time to think about a future that depended less on cars. That study would have a different outcome.

But, as with so many studies of the past 40 years, this one will likely spur a series of investments that will cost tens of millions of dollars, undermine stated regional transportation planning goals, and leave us with the same old problem of car dependency compounded by the newer problem of a climate crisis.

CCRPC’s long range plan lays out some of the likely costs:

Note that these are preliminary numbers, developed before transportation engineers sharpen their pencils. The actual numbers will be much higher.

If you’ve ever wondered how they come up with the price tags for future road projects, it’s smart to be skeptical. Academic research reveals that transportation planning firms almost always underestimate the costs and overstate the benefits. One recent study offered this warning, “In debates and decision making on whether important transportation infrastructure should be built, those legislators, administrators, investors, media representatives, and members of the public who value honest numbers should not trust the cost estimates and cost-benefit analyses produced by project promoters and their analysts.” Study results will most likely be skewed towards building more car-centered infrastructure.

So, how does the I-89 2050 Study square with CCPRC’s own Environment, Community, Opportunity, and Sustainability, Plan? The ECOS Plan, adopted in 2013, and again in 2018, prioritizes sustainable community development by addressing the challenges of the future. This forward-thinking plan—the result of a broad, multi-year effort involving hundreds of stakeholders — combines economic and environmental values into a comprehensive vision, including some of the following:

It’s hard to imagine how expanding the capacity of I-89, or spending precious time and money studying it, serves any of these goals. Decades of highway expansions have debunked the myth that they solve traffic congestion problems. Widening a road offers temporary relief but creates more traffic in the long run because it induces demand. Given the outsized role that cars play in Vermont’s greenhouse gas emissions—43 % come from transportation. Do we really want to support the illusion that commuting between distant locations comes without a cost?

The I-89 2050 Study will spend a lot of money planning something that we will never want, or be able to afford to build. Many smart people will spend thousands of hours drafting and refining the analysis, creating traffic models, holding public hearings and meeting with stakeholders. Wouldn’t we rather have them spend their time and apply their expertise to providing real alternatives for Vermonters — low carbon forms of travel that reinforce our goals of sustainable development?

Planning should be the guidance for future action. It should focus on the future we want, rather than repeating the mistakes of the past. With its ECOS Plan, the CCRPC has spent a significant amount of public money, and years of our time creating a plan that embraces an ideal future. The I-89 2050 Plan is a misstep that undermines the goal of sustainability we desperately need to achieve in this climate emergency.

Richard Watts teaches policy and media studies at the University of Vermont. He is the principal investigator on a $12,000 grant from the CCRPC to investigate obstacles and opportunities to leverage TDM programs to reduce single occupancy vehicle (SOV) use. This entry originally appeared here.