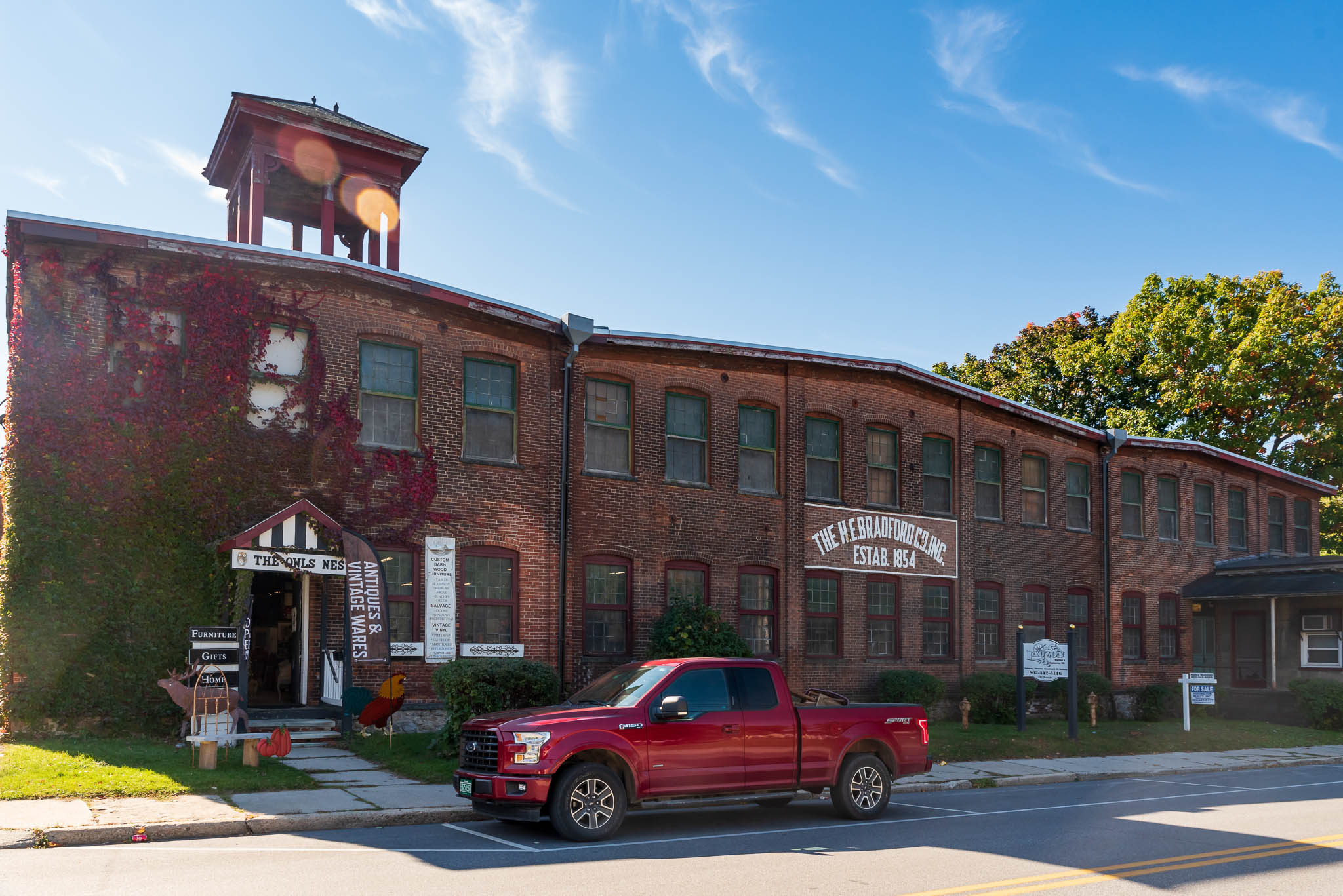 Being a small state tucked away in northern New England, Vermont can feel disconnected from global movements and even from the rest of the country at times. But COVID-19 shined a spotlight on Vermont and demonstrated that this little green state appears as an escape destination for many across the nation.

In 2020, Vermont experienced an influx of new residents due to the pandemic. According to Real Estate Market Reports from the Vermont Realtors Association, Vermont as a whole saw an increase in the average sales and median prices of properties. A more recent report shows that the trend is continuing well into this year.

Both the New York Times and Boston Magazine reported on individuals and families moving to Vermont because of the pandemic. The Vermont Center for Geographic Information (VCGI) developed compelling visualizations of the impact on property transfer tax revenues from out-of-state purchases, based on data provided by the Department of Taxes.

The data show that there was an increase of more than 1,000 residential property sales to out-of-state buyers compared to in 2019 — a 38% increase. Combined, this research shows that people came to Vermont in notable numbers from areas of the country that were hard hit by the pandemic.

Enter Act 250. With an influx of residents due to the pandemic, and that trend expected to continue due to climate change, Vermont’s landmark land use law is more critical than ever. Act 250 has been, and remains, an essential tool to preserving Vermont’s iconic landscape and reducing sprawl.

A 2015 report on forest fragmentation from the Department of Forest, Parks, and Recreation stated that development in Vermont was increasing twice as fast as the state’s population and that most of the growth was in rural areas. On top of increasing rural development, Vermont’s land prices have increased significantly over the past year.. Higher land prices, coupled with higher demand, can provide a strong incentive for landowners to subdivide and develop their land, creating more parcels — a practice that can harm forest health and wildlife habitat and connectivity.

However, for many years, there have been numerous steps taken and attempts made to change Act 250, mainly by carving out exemptions in the law. Just this year, a proposed executive order would have restructured the Natural Resources Board and how Act 250 is administered outside the normal legislative process. The proposal was correctly rejected by the Legislature, which recognized that such significant changes to Act 250 require a full legislative review.

The Governor also brought forward a proposal that would have exempted American Rescue Plan Act-related development projects from Act 250 in designated downtowns, village centers, neighborhood development areas, and existing industrial parks. This proposal has also stalled in the Legislature, in part due to the recognition in the legislature that it undermines Act 250 to consider only exemptions to the law rather than a broader evaluation of how to improve Act 250 to meet our current challenges.

The Legislature is correct that the piecemeal approach to changing Act 250 only serves to weaken the law’s ability to protect Vermont’s natural resources and iconic landscape. Instead, we need more comprehensive reform that reflects the ongoing benefits of Act 250, as well as new challenges posed by climate change, a need to better protect our forests and rivers, and a need to use smart growth principles to guide future development. The Legislature established a commission on the future of Act 250, and that work should inform future modernization efforts.

Granted, Act 250 is not the only tool at our disposal to achieve smart development patterns and protect our natural resources and wildlife habitat, nor should it be. Approximately 80% of development doesn’t go through Act 250. Local zoning and land use decisions are also important to consider as we look to the future of development in Vermont. Nonetheless, Act 250 is an incredibly important tool that has helped maintain Vermont’s iconic landscape.

When envisioning Vermont’s future, we would be remiss to consider COVID-19 migration as a one-and-done phenomenon. As climate change accelerates, sea levels will rise, droughts and forest fires will increase, and precipitation and flooding will become more extreme. This changing world will cause people to seek areas of refuge where those impacts are less intense. Now is the time to make the necessary changes to Act 250 and other land use strategies to make sure our communities and regulatory structures are prepared to embrace them.