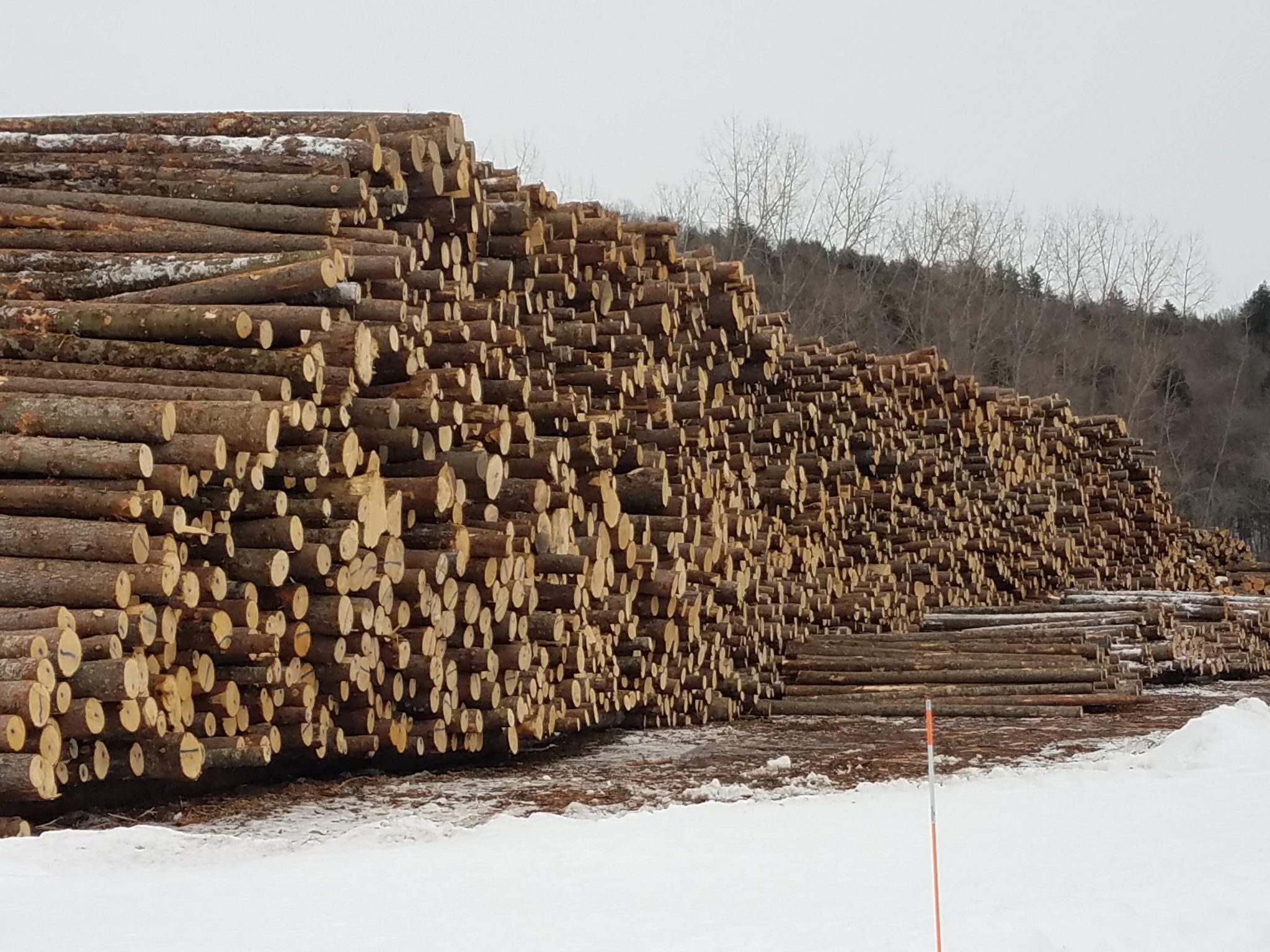 Yesterday Governor Phil Scott vetoed H.926, bill to support our forests, wildlife habitat, and rural and recreational economies. The Governor’s veto is bad for working lands, recreational trails, and our rural economy. It represents a failure of leadership.

Though VNRC worked with the Administration to support a more comprehensive Act 250 bill, what ultimately passed the Legislature this year still addressed two important issues – trails and maintaining working forests.

The Governor’s veto, despite an Executive Order he signed, still leaves the outdoor recreation and trail building community in a very uncertain situation – a disappointing outcome after three years of collaboration with the conservation community and the Governor’s own administration.

The Governor’s veto message that the bill adds new regulation to our recreational trail networks is wrong. The bill would have offered immediate regulatory relief for trails with policies that go much further than the Governor’s executive action. Furthermore, the Governor’s Executive Order by fiat actually tells his own agencies to not enforce Vermont’s environmental laws. This kind of precedent is very concerning.

The Governor’s analysis of the forest fragmentation provisions in the bill is also wrong. The effort to promote sustainable development in forests has been studied by the Legislature for eight years, passed the House three times, and passed the Senate with large votes of support. The Governor stated in his veto letter that the forest criteria would pose a new and significant problem for trail networks, but in fact the bill explicitly exempted trail networks from the fragmentation review.

Facts matter and it is well past time to implement these forest protection policies. The Governor’s failure to do so represents yet another decision that undermines environmental protection and the lands that sustain our rural and outdoor recreation economy.