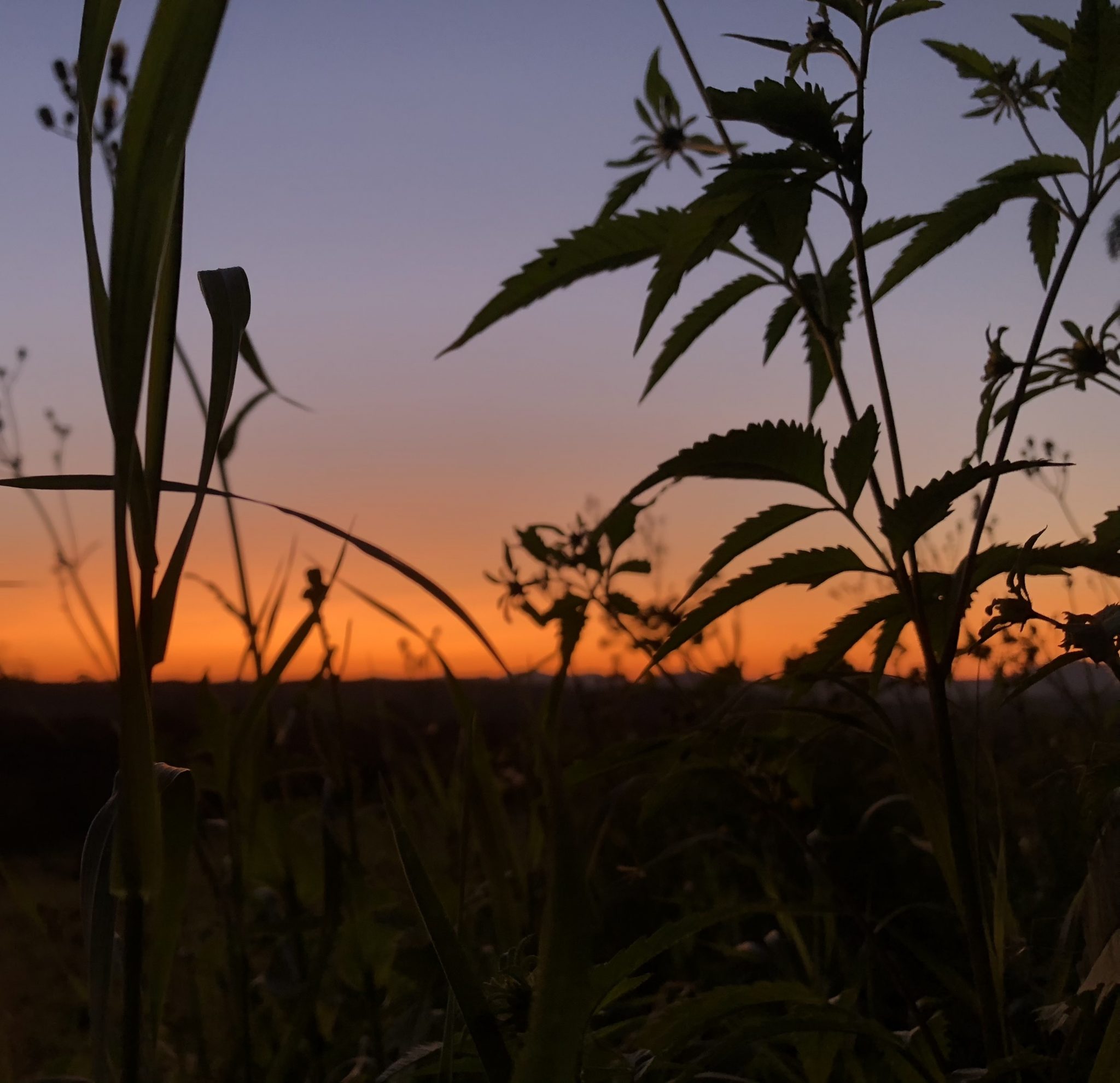 *VNRC is the Vermont state affiliate of the National Wildlife Federation

VERMONT (December 15, 2016) – A new report from the National Wildlife Federation details how millions acres of native prairie and other important wildlife habitat throughout the United States have been plowed under to make way for more corn and soybean plants to produce ethanol and biodiesel under the federal Renewable Fuel Standard (RFS). The report documents how increasing crop production and conversion of natural lands places further burdens on numerous bird, animal, aquatic, and insect species, while also putting human health and recreation at risk due to increased water pollution.

In Vermont alone, the Renewable Fuel Standard has devastated nearly 6,500 acres of what was primarily grasslands and other wildlife habitat between 2008 and 2012. That’s an area the size of 4,922 football fields.

“We must transition to a clean, renewable energy future,” urged Johanna Miller, Energy and Climate Action Program Director and VECAN Coordinator at Vermont Natural Resources Council. “There is significant economic opportunity in doing so, and clearly: The crisis of climate change requires it. But we must recognize – and minimize – the negative consequences of this transition. The RFS catalyzed a rapid transition to corn-based ethanol, dramatically increasing the conversion wetlands, forests, shrub lands and farmlands to corn-growing plantations. The negative carbon impacts of this conversion are staggering, amounting approximately to the equivalent annual emissions of 34 coal-fired power plants or the addition of 28 million cars on the road.”

“As this report lays out, the science is clear: the corn ethanol mandate is responsible for the destruction of millions of acres of wildlife habitat and degradation of water quality,” said Collin O’Mara, president and chief executive officer of the National Wildlife Federation. “This is a government-fueled wildlife crisis, started by Congress passing a market-distorting law and exacerbated by EPA failing to enforce required habitat protections. Sportsmen and wildlife — ducks, pheasants, song birds, bees, and monarch butterflies — should not have to lose out because of a government mandate. It is time for EPA to follow the law by enforcing required wildlife safeguards and for leaders from both parties in Congress to step in and stop the madness by reducing the corn ethanol mandate and partnering with farmers to ensure they have the right tools and incentives to restore America’s native grassland prairies that have borne the brunt of this policy.”

Fueling Destruction: The Unintended Consequences of the Renewable Fuel Standard on Land, Water, and Wildlife compiles the latest independent research into the conversion of land into row crop agriculture following the expansion of the RFS in 2007 and the impacts of that conversion on wildlife and water resources. Some of its major findings include:

In light of these dramatic impacts, the report lays out recommendations for reforming the law to remove some of the harm associated with a government mandate for crop-based fuel. These general reform principles include reducing the mandate for first generation fuels made from corn and soybeans, prioritizing the next generation of cellulosic fuels that do not require new row crop production, strengthening the prohibition of clearing new land for biofuels, and establishing funding for protection and rehabilitation of habitats and waterways impacted by the agricultural expansion.