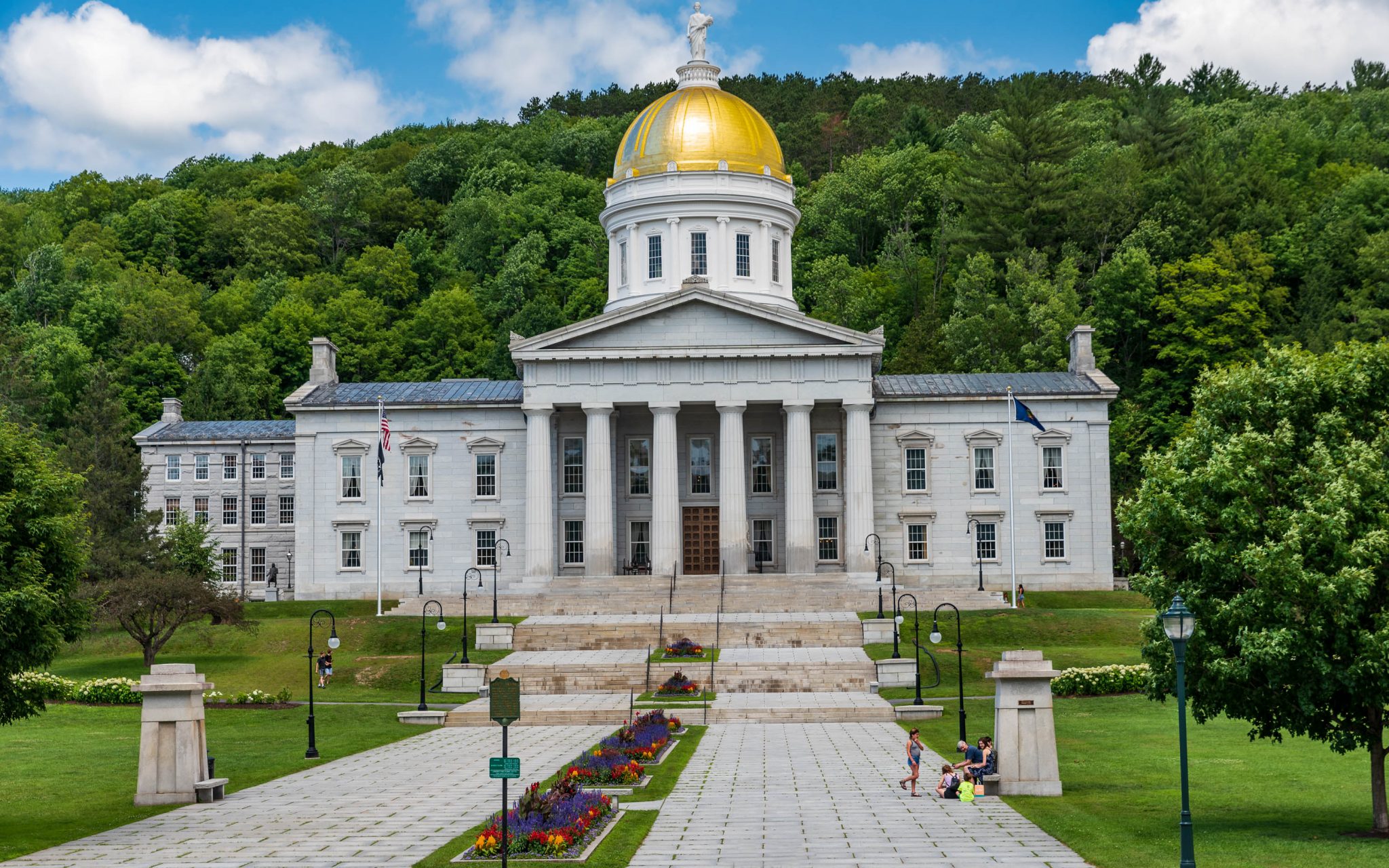 Vermont’s 2018 legislative session ended on May 12, but Governor Scott called lawmakers back for a “special session” just a week later.

That’s because he planned to veto the tax and budget bills, which are must-pass legislation to keep state government running. Legislative overtime has already stretched into its third week, and Governor Scott and lawmakers have still not reached an agreement on the state budget. The legislature is working to send a budget bill back to the Governor that removes the items they’re still negotiating over, but it already appears he is likely veto that budget, too.

As of now (June 4), it’s unclear when the special session will wrap up its work and concerns are mounting about a possible state government shutdown. In the meantime, VNRC and Vermont Conservation Voters (VCV) have prepared an end of session wrap-up that addresses key issues we worked on this year and provides a status on key bills. Find it here.

Please contact Stephanie Gomory at [email protected]/ 802-223-2328, x121 if you’d like to speak with VNRC or VCV experts about any issues or bills not mentioned below.

S.260 was signed by the Governor on May 22. As introduced, the bill was designed to chart a path to putting long-term funding for water quality in place, consistent with Treasurer Beth Pearce’s recommendation this spring that Vermont raise $25 million in revenue over the next 20 years. These funds would allow Vermont to meet its obligations under Act 64 (the Vermont Clean Water Act of 2015) and an EPA order to restore water quality in Lake Champlain, plus establish funding for water quality overall.

“However, S.260 as passed does not provide any funding or even create a path to the long-term funding for water quality that Vermont is required to implement,” said Jon Groveman, policy and water program director at VNRC. He noted that the temporary water quality funding put in place to implement Act 64 and meet the EPA mandate expires July 2019, so the legislature will need to make this issue front and center in the next session.

On a positive note, S.260 does include a “Lake in Crisis” provision that provides additional tools for Vermonters to address severely polluted lakes, like Lake Carmi in Franklin, VT.

H.554, a bill that addresses the safety and environmental impacts of dams and requires testing of new wells for certain toxics, was signed by the Governor on May 22. H.554 also contains a provision that requires new wells to be tested for certain toxics. This provision was originally contained in S.103, a broader toxic regulation bill that was vetoed by the Governor on April 16.

“H.554 would never have passed without the tireless efforts of Representative David Deen to address the impacts of un-regulated dams on our public trust waters and on the safety of our communities. We also couldn’t have done it without the help of partner organizations, including The Nature Conservancy,” said Groveman. “While we are disappointed in the Governor’s veto of S.103, we’re pleased that one of the provisions of that bill was signed into law elsewhere.”

“Testing for toxics is an important first step to address the contamination of groundwater and drinking water. But it is very disappointing that Governor Scott has sided with industry over Vermonters at risk of exposure to toxic chemicals in rejecting the other provisions of S.103 that aimed to protect children from harmful chemicals in children’s products,” added Lauren Hierl, executive director of VCV.

Governor Scott signed H.576, a bill that will reduce stormwater pollution to Vermont’s waters, on May 28. H.576 began as a bill promoted by the Scott Administration that would have rolled back the stormwater control provisions of Act 64, the Vermont Clean Water Act, enacted in 2015.

“We are grateful that through the legislative process, H.576 passed as a bill that actually improves the regulation of stormwater, by lowering the regulatory threshold over stormwater pollution from 1 acre of land to 1/2 acre,” said Groveman.

Forests | S.101 and S.276 address working forests; H.904, a bill to protect forests gets axed (to borrow headline from VTDigger)

A combination of bills to maintain working forests, promote the recreation economy, and prevent forest fragmentation through Act 250 moved through the House and Senate this year in S.101, S.276 and H.904 (which included H.233, which passed the House last year). Disappointingly, in a last minute procedural maneuver, Senate Agriculture Committee Chair Bobby Starr killed a provision that would have improved Act 250 to help maintain intact forest blocks and wildlife connectivity areas, while other provisions to maintain working forests and support the forest economy were able to move forward.

“This was a good year for working forests, but it’s unfortunate the policy to address forest fragmentation was stripped by one Senator after years of testimony and study,” said Jamey Fidel, forest and wildlife program director at VNRC. Many legislators care about this issue and we are hopeful the Act 250 Commission will take action this year to better protect forests.