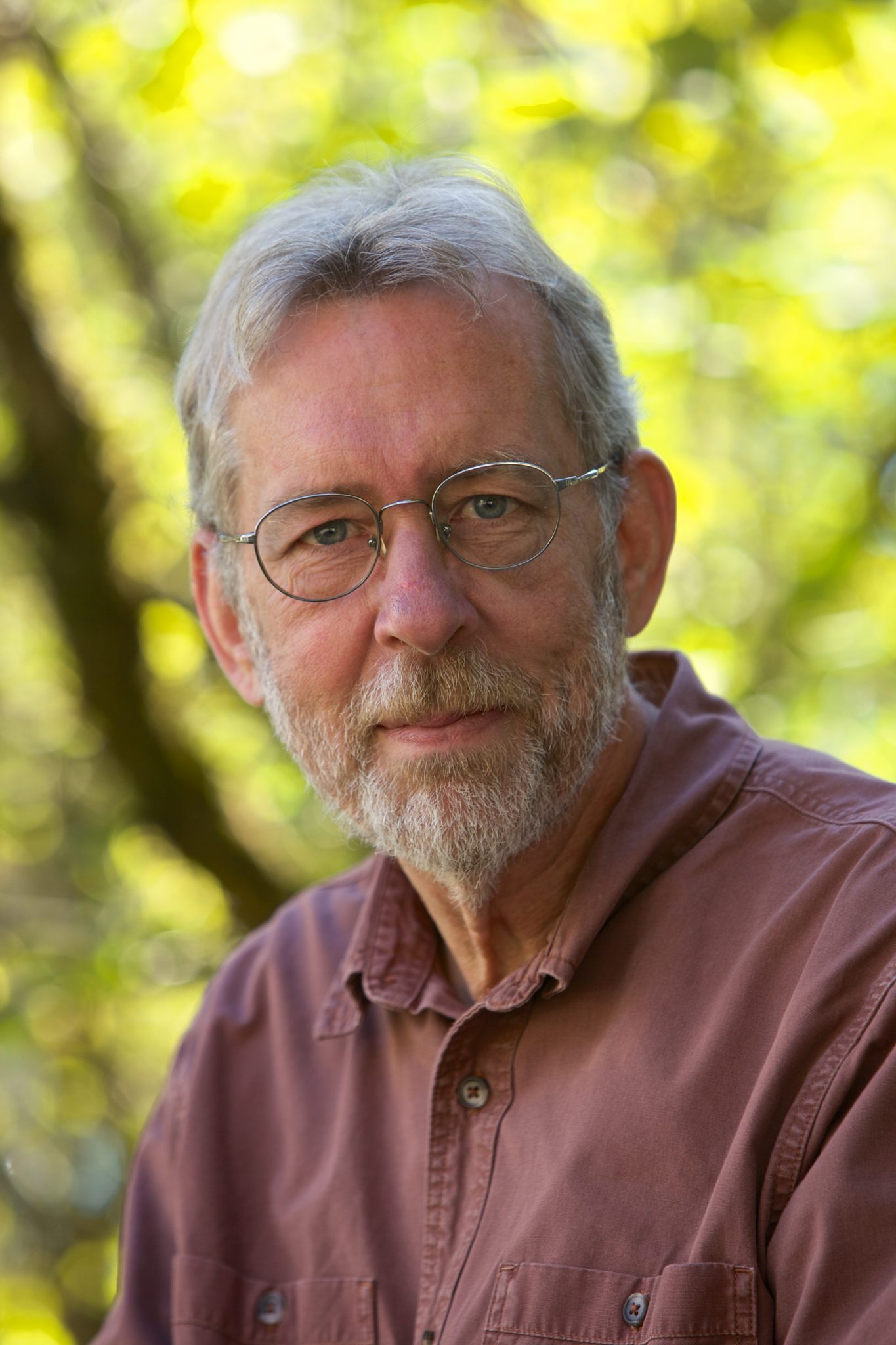 A recent decision of the Vermont Supreme Court made news by effectively stopping a proposed development at Interstate 89’s Exit 1 in the town of Hartford. But there is much more to the story than a single court decision affecting an individual development proposal.

Beyond putting an end to a sprawling, poorly conceived project, the decision is a big win for Vermont’s communities and natural resources. It affirmed the original intent of Act 250 — the state’s landmark growth management and environmental protection law — to enable well-crafted regional and municipal plans to play a critical role in guiding development in Vermont.

The story behind the proposed Exit 1 project and the ensuing legal battle has been well reported. The District 3 Environmental Commission unanimously denied a permit for the project because, among other things, the proposal did not conform to the regional plan. The applicant appealed that decision to the Environmental Court, which overturned the decision and approved the project, ruling that the regional plan was not specific and clear enough to deny the proposal under Act 250.

In response, the Two-Rivers-Ottauquechee Regional Commission and the Vermont Natural Resources Board (the entity that oversees the Act 250 program) appealed the Environmental Court decision to the Vermont Supreme Court. The Vermont Natural Resources Council and Preservation Trust of Vermont, represented by the Environmental and Natural Resources Law Clinic at Vermont Law School — in addition to several other regional planning commissions from across the state — filed amicus briefs supporting the Two-Rivers-Ottauquechee commission and the board in the appeal.

In a unanimous decision, the Supreme Court not only disagreed with the lower court and denied the project; it highlighted the responsibility of Vermont’s 11 regional planning commissions to play an active role in guiding development in a manner that maintains the state’s historic pattern of compact settlements surrounded by rural countryside.

Regional planning in Vermont started in the 1960s, when the expansion of the Interstate Highway System and the growth of ski areas brought development to the state, along with regional-scale impacts. In and of itself, this development wasn’t necessarily a bad thing, but Vermont’s leaders understood that many potential impacts — to highways, the economic viability of nearby communities and natural resources — crossed municipal boundaries and needed to be understood and addressed.

The same is true today. Evaluating regional impacts of projects is the function of regional planning commissions and the purpose of regional plans. In the Exit 1 decision the Supreme Court affirmed the crucial role that regional and town plans play in guiding development.

This is a particularly timely decision. As the country and Vermont emerge from the Great Recession, large-scale real estate developments are being brought forward in growing numbers. For example, aside from the Exit 1 project — and also within the Two-Rivers-Ottauquechee region — are two other massive development proposals. One that has received a great deal of attention, and which the organization I work for has opposed, is an even larger sprawling project around Exit 4 in Randolph.

More recently, the incongruous NewVista proposal for a self-contained, gated community of 20,000 new residents on 5,000 acres was revealed in the towns of Royalton, Sharon, Strafford and Tunbridge. This would quadruple the combined population of the four communities and, astonishingly, is the first of 50 such communities that the developer envisions for Vermont. This is a relatively rural area with limited municipal land use regulation, but fortunately the Two Rivers-Ottauquechee commission takes its role and the interests of residents and communities within the region seriously.

The Exit 1 decision ensures that the Two Rivers-Ottauquechee Regional Plan will have a significant say in how and whether these proposals move forward. This is exactly what drafters of Act 250 intended when that landmark law was enacted 46 years ago: Requiring large developments to comply with regional plans allows neighboring towns to define and protect a shared vision for the region’s future. When done properly, as the Two Rivers-Ottauquechee Regional Commission has done, we can make sure that what happens in one town does not harm the interests or resources of surrounding communities.

In the past year, the Vermont Legislature enacted Act 171, which directs regional commissions to take a more active role in planning for the health and protection of large forest blocks, and Act 174, that grants them greater authority to guide the siting of new energy facilities. With these new responsibilities, and the backing of the Vermont Supreme Court, regional planning will play an even more critical role in shaping Vermont’s future.