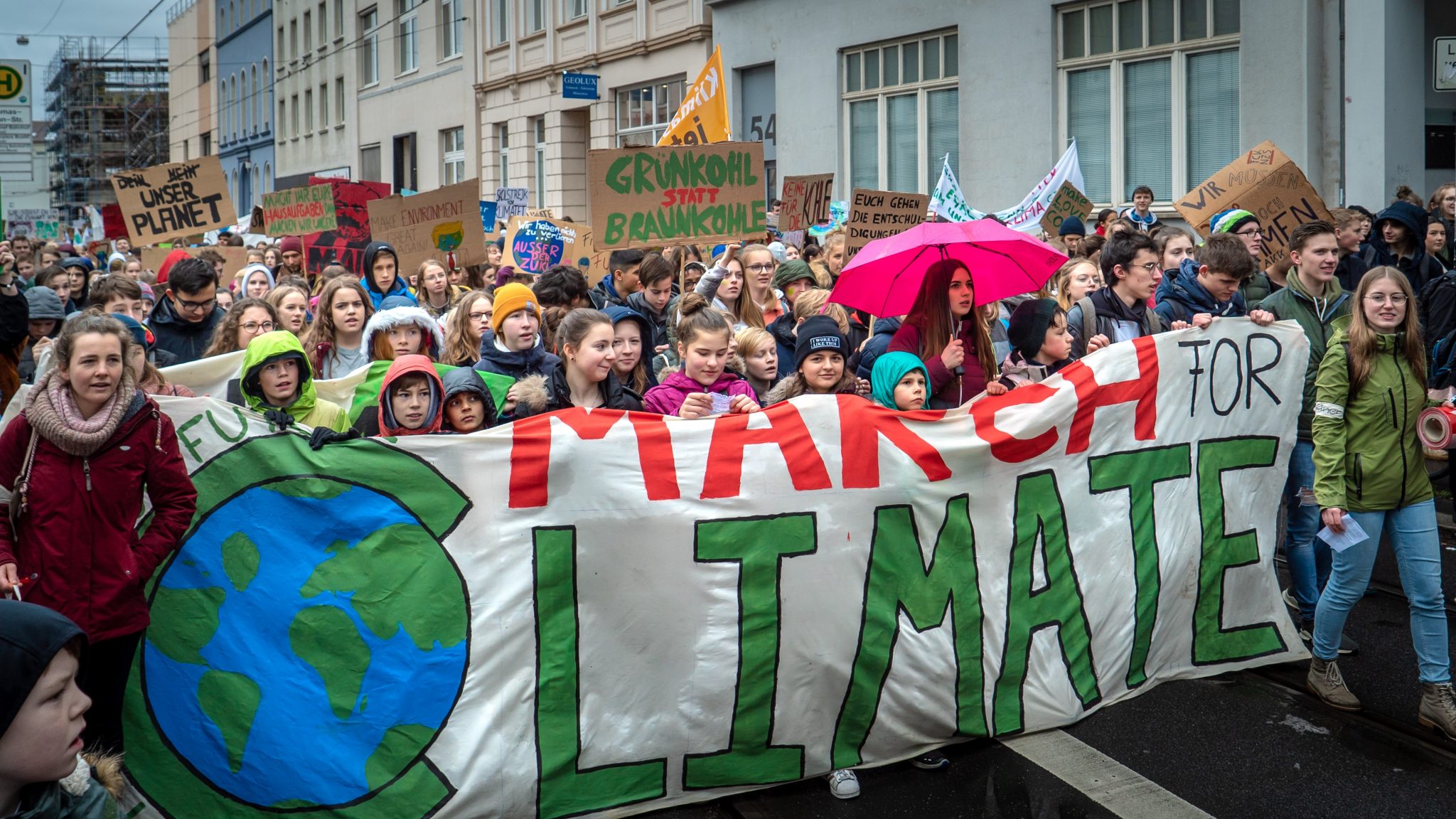 Get involved! Join the Climate Strike in Burlington on September 20th, and find other events near you throughout the following week.

You’ve likely seen young people across the planet rising up this past year, unifying students and adults alike across the world around the essential focus of acting to stem the consequences of a dramatically warming – and weirding – world. These climate strikes have been inspired in part by 16-year-old Greta Thunberg, and led by a whole network of young organizers. The biggest youth strike in Vermont happened on March 15th this year, when hundreds of students flooded the State House.

Now these youth activists have taken the next step. On Friday September 20, Greta and her fellow youth climate strikers have invited adults to join them for a multi-generational, multi-racial, intersectional #ClimateStrike.

In Vermont, we have heeded the call. Join the Climate Strike in Burlington on September 20th, and find other events near you throughout the following week.

We have long been pressing for Vermont and the world to stand up in the face of this increasingly urgent challenge, but far too little has been done. There is no time left for incremental action and state and world leaders must hear – and heed – the call to act. That’s why we will be joining young Vermonters and thousands of others on September 20 striking for bold action on climate change. We hope you and your friends and family will join us then.

Sign up today to get involved in the week of climate action.

P.S. While we hope thousands will join us in mobilizing on September 20 at an event near you, please know that there are other opportunities to get involved. The September 20th strike will be followed by a week of action, which will include a mass action at one of the last coal-fired power plants in the Northeast, the Merrimack Generating Station in Bow, New Hampshire.

Note: VNRC is not involved with all events linked to above; we just wanted to keep you apprised of these upcoming actions.