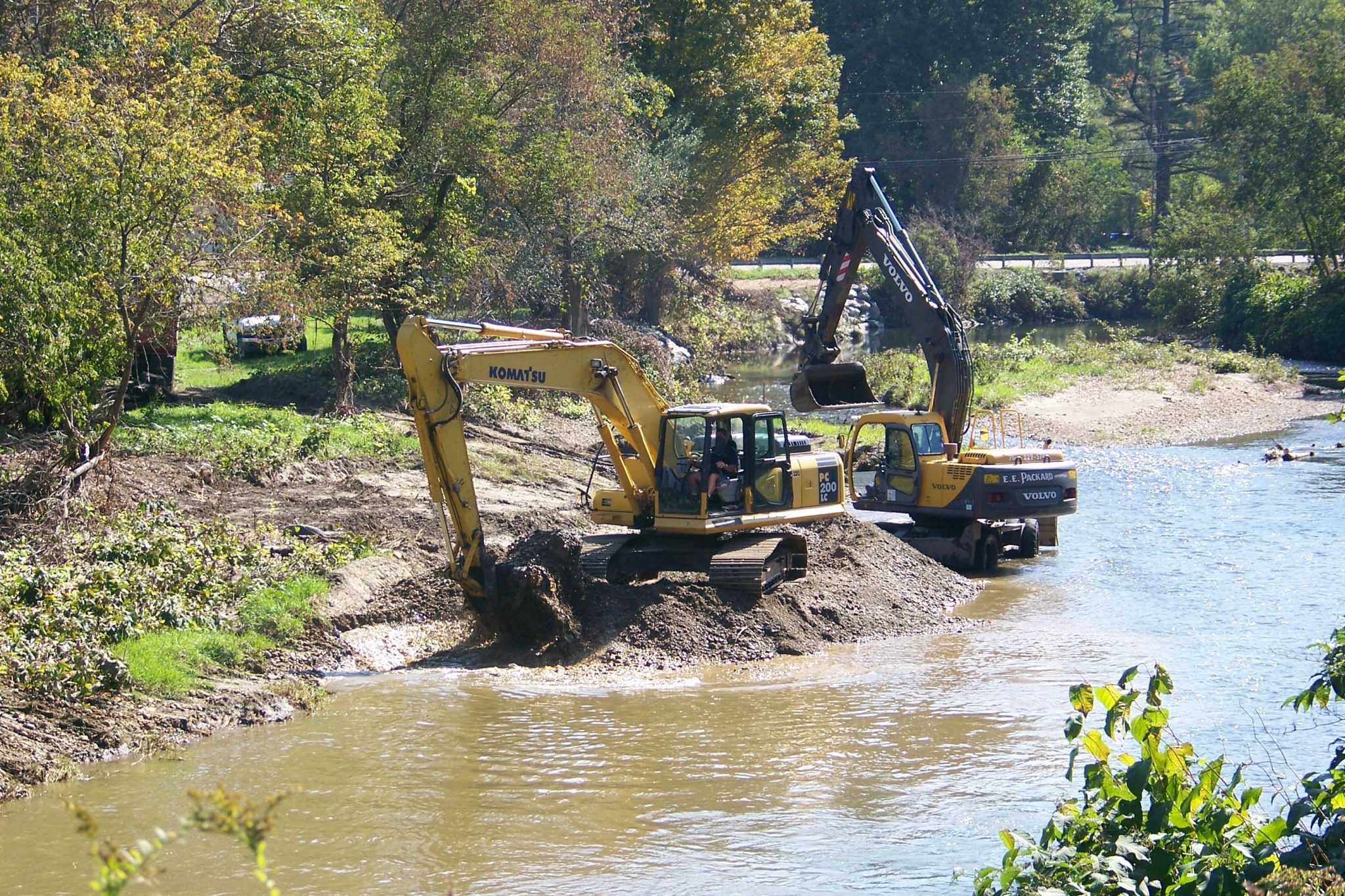 Last week, the National Oceanic and Atmospheric Administration reported that the catastrophic flooding that is devastating Louisiana is the eighth “once-every-500-year weather event” to strike the United States in the past 15 months.

As we approach the five-year anniversary of Tropical Storm Irene – the most recent 500-year storm to strike Vermont – it is an appropriate time to take stock of the progress that Vermont has made in preparing for similar storm events in the future. And, we need to be honest that more progress is critically needed.

Irene was a historic event that caused significant destruction to dozens of communities and, in its aftermath, brought Vermonters together to rebuild in a way that serves as a model for disaster relief for the rest of the nation. Its important that we not allow our memory of Irene to fade and that we continue working to ensure that Vermont is as prepared as possible for the next, inevitable, severe storm.

Despite Vermont’s successful recovery from Irene, the initial response was not without mistakes. The excessive excavation that occurred in rivers and streams immediately following the storm not only caused widespread ecological harm but also made downstream properties and people much more vulnerable to future flooding. To address these issues, the Legislature and Shumlin administration adopted emergency procedures that will result in better, science based, decisions to address impacts to stream and river channels following future storm events.

This is just one example of the type of policy changes that occurred in the last five years – changes that will make Vermont more resilient in the face of a warming climate and the more dangerous and unpredictable weather patterns that climate change is bringing. Other examples of progress made include:

Even with these successes there is still a lot of work to do.  Many will be surprised to learn that, despite the lessons of Irene, communities continue to allow new development in flood and erosion hazard areas. This poses not just a risk to those properties and the people who occupy them, but to downstream properties through the displacement of floodwaters.

We have also failed to update state policies related to maintaining appropriate buffers along Vermont’s rivers and streams. Vegetated riparian buffers protect water quality, provide wildlife habitat, and stabilize streambanks. These policies should have been strengthened post Irene to account for the lessons learned in response to the storm.

And, while the attention being paid to forest health and the invaluable role that forests play in reducing downstream flood damage is long overdue, the rate of fragmentation in Vermont is increasing significantly, creating new flood hazards across the state every year. We must turn greater focus on the need to protect our forests into action in the form of stronger statewide policies.

Finally, adaptation and resilience to a changing climate are critical. Ultimately, however, we need to mitigate climate change by reducing green house gas emissions. If we don’t, we may get to the point where we are not only seeing 500-year floods show up every couple of years, but more and more 1,000 year floods (which some NOAA officials have called the flooding in Louisiana). Ensuring a smooth transition to clean energy and putting a price on carbon pollution – a policy endorsed by several prominent national Republican leaders – are vital strategies for not making a bad situation worse.

So, as we approach the 5th anniversary of Irene, we should pause, remember, and take satisfaction in the incredible coming together of Vermonters that we saw in response to the crisis, and the actions we have taken to make our state more resilient. However, after a brief pause, we should do what Vermonters always do – get back to work to finish the job.