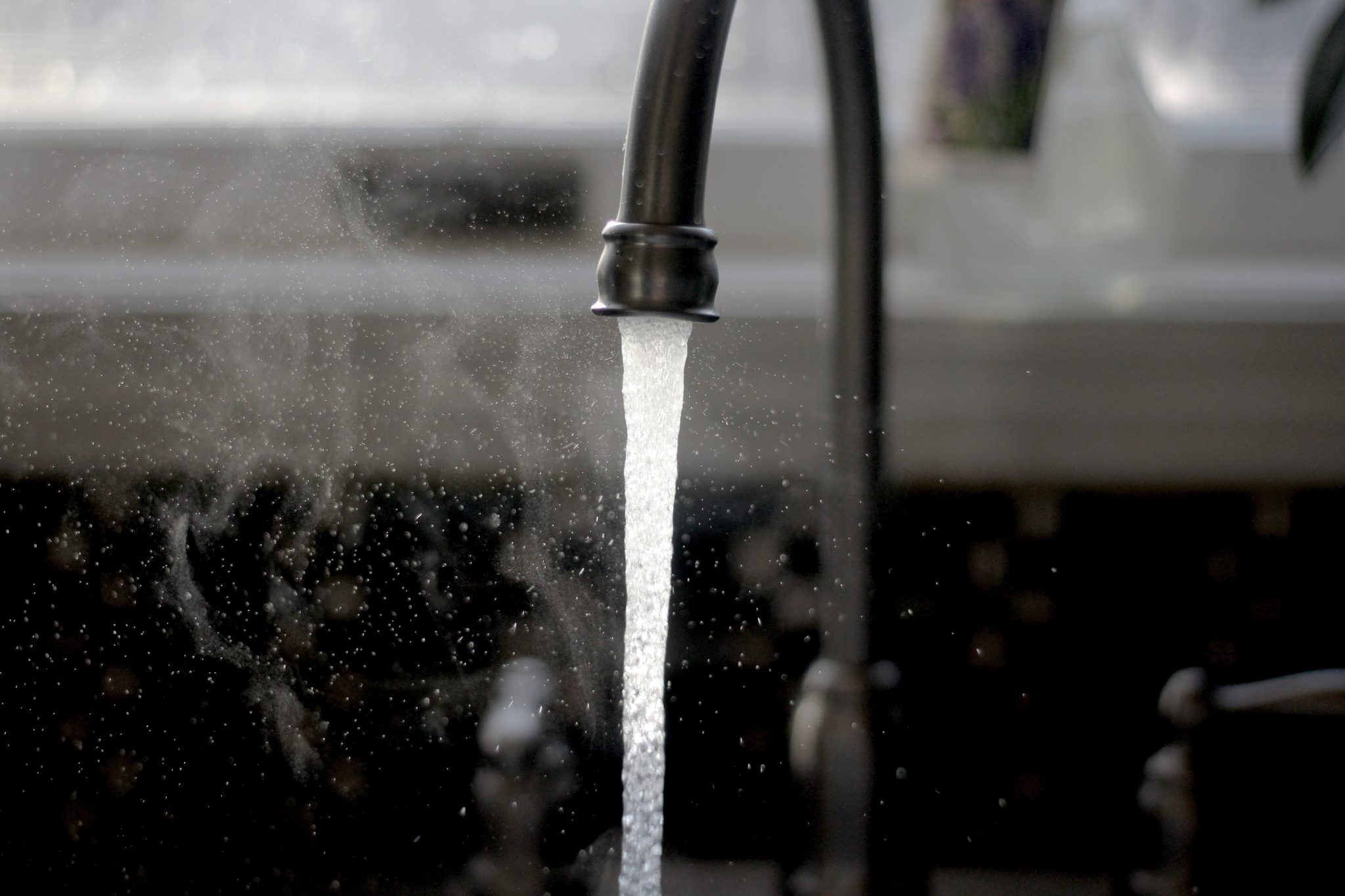 Montpelier – Recently, the Environmental Protection Agency (EPA) announced it is setting acceptable levels for exposure to certain PFAS toxic chemicals (Per- and Polyfluoroalkyl Substances) at near zero.  The levels are for a “health advisory” — which means public drinking water supplies will be not yet be required to meet these standards. However, EPA’s acknowledgment that exposure to virtually any level of certain PFAS chemicals is dangerous is a major step forward.  EPA’s previous health advisories for PFOA and PFOS, two among thousands of PFAS chemicals, were 100 times greater than these levels.

These official EPA actions “provide technical information to drinking water system operators, as well as federal, state, Tribal, and local officials, on the health effects, analytical methods, and treatment technologies associated with drinking water contaminants.” In addition, the EPA announced the first round of funding to help clean up these so-called “forever chemicals” in public water systems.

VNRC and VCV call on state officials to move as swiftly and protectively as possible to ensure no Vermonter is exposed to harmful PFAS chemicals in their drinking water:

Jon Groveman, VNRC Policy and Water Program Director commented, “While EPA’s actions represent a step forward, it is imperative that EPA and the Vermont Agency of Natural Resources act to set drinking water standards based on these health advisories and ultimately strictly regulate the entire class of PFAS chemicals.”

Lauren Hierl, Executive Director of Vermont Conservation Voters stated, “It’s encouraging to see the federal EPA acknowledge what many scientists and community leaders have been ringing the alarm bells about for years: exposure to PFAS chemicals is dangerous. Vermont should move forward as quickly as possible to take the strongest measures possible to ensure every Vermonters’ drinking water is PFAS-free.”

For more, read this article by Emma Cotton in VTDigger.