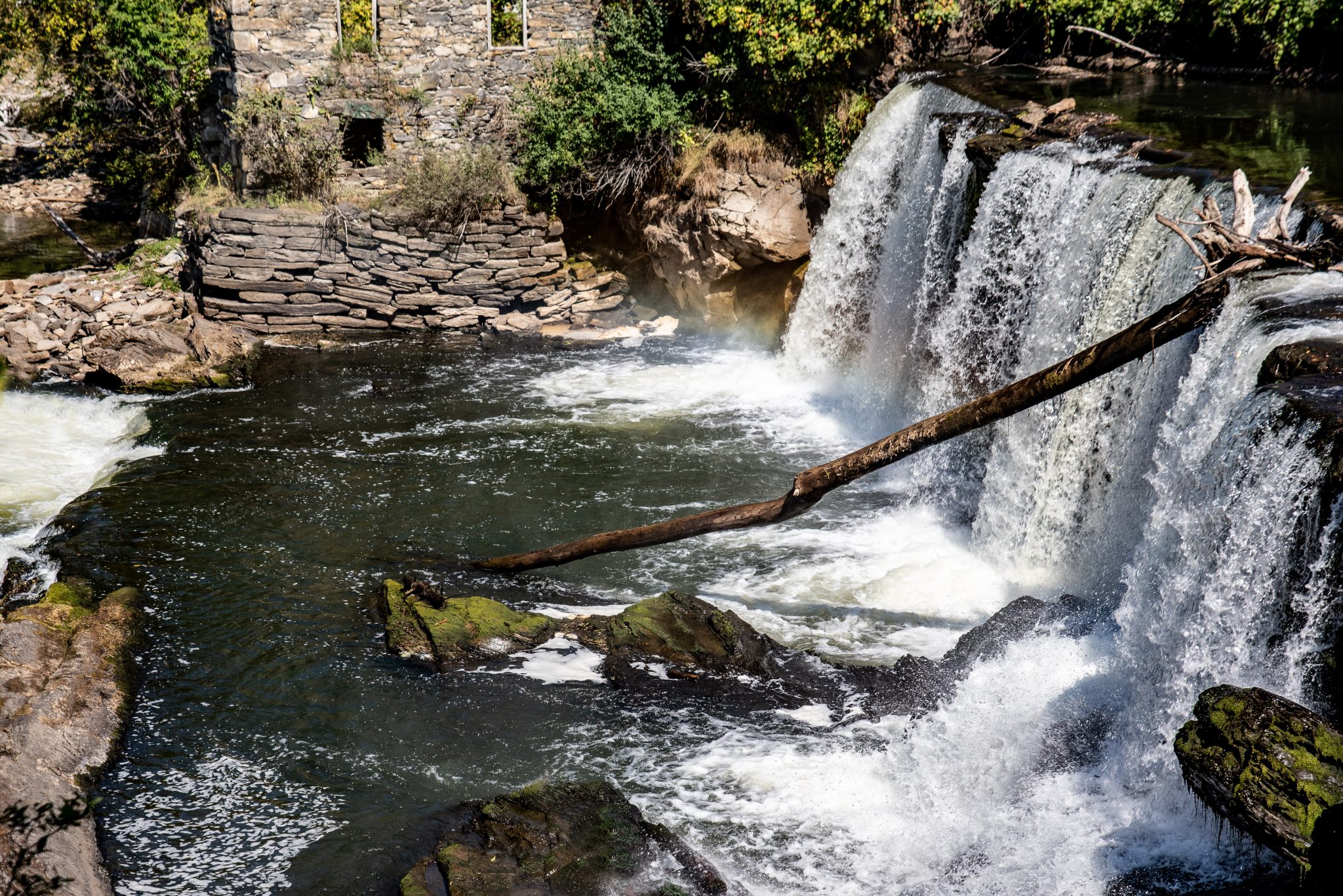 “In its letter to ANR, the EPA called implementation of the Three-Acre General Permit a critical milestone in achieving the Lake’s water quality goals,” said Lori Fisher, Executive Director of the Lake Champlain Committee, “Without the needed stormwater reduction from these parcels, Vermont will fall short in its commitment to clean water, exacerbating the economic and ecological impacts of degraded water.”

In a letter to the Dept. of Environmental Conservation (DEC), the U.S. Environmental Protection Agency (EPA) noted that it will be forced to give the state of Vermont a failing grade on the 2016 TMDL Phase 1 milestones if the Three-Acre General Permit is not issued.

Kathy Urffer from the Connecticut River Conservancy points out that, “Any delays in implementation of this Stormwater Rule in the Lake watersheds may allow for further impairments in water quality from developed land across the rest of the state to continue. All of the other watersheds in the state wait in line behind the implementation of this permit in the Lake Champlain and Lake Memphremagog watersheds.”

“As Vermont works towards a rebound of tourism, clean water is a vital part of a healthy Vermont economy,” says Jen Duggan, Vice President and Director, CLF Vermont. “Future generations of Vermonters are counting on us to get this work done now. We can’t afford delay and ANR must implement this critical permit as soon as possible.”

Runoff from larger parcels of developed land is one of the remaining unaddressed pollution sources state-wide.  According to the state’s own cleanup plan, developed lands – including impervious surfaces like parking lots, commercial and industrial sites, and other parts of the built environment – make up just 3% of the land area of the Lake Champlain Basin, but contribute 18% of the total Lake Champlain phosphorus load. Vermont must achieve a 20.9% phosphorus reduction from developed lands, and the Three-Acre General Permit is necessary to achieve this.

“Vermont must move forward with the commitments that the State has made to improve water quality,” says Jon Groveman, Policy and Water Program at the Vermont Natural Resources Council. “The Three-Acre General Permit is a significant part of these commitments and should not be delayed.”

The Vermont State Legislature required implementation of the Three-Acre General Permit over two years ago. When this did not occur, lawmakers passed H.576 noting the missed deadline and that “ANR’s failure to adopt the three-acre permit and its failure to comply with statutory requirements are not accepted by the General Assembly and the citizens of Vermont.” H.576 directed ANR to implement the Three-Acre General Permit 120 days after the Stormwater Rule went into effect, which occurred on March 15, 2019, over sixteen months ago.

Before COVID-19, ANR worked on proposals to assist those landowners who might have financial need. ANR should not stray from this path despite the current economic climate. Implementation for the Lake Champlain and Lake Memphremagog watersheds will occur over a seven-year time period. Subsequently, other impaired watersheds of the state will be addressed sometime after this, but before October 2033. Any delays to the current timeline will further impede the ability to address impaired waters state-wide in a timely fashion.

Since 1952, Connecticut River Conservancy has been the voice for the Connecticut River watershed, from source to sea. We collaborate with partners across four states to protect and advocate for your rivers and educate and engage communities. We bring people together to prevent pollution, improve habitat, and promote enjoyment of your river and its tributary streams. Healthy rivers support healthy economies.

Established in 1966, CLF is a nonprofit, member-supported environmental organization working to conserve natural resources, protect public health, and promote thriving communities for all in the New England region. CLF has a long history of advocating for clean air, clean water, healthy communities, and thriving ecosystems, including a vibrant Lake Champlain.

Vermont Conservation Voters (VCV) mission is to defend and strengthen the laws that safeguard our environment, work to elect environmentally responsible candidates, and hold legislators accountable for the decisions they make affecting our air, water, land, wildlife, communities, and health.