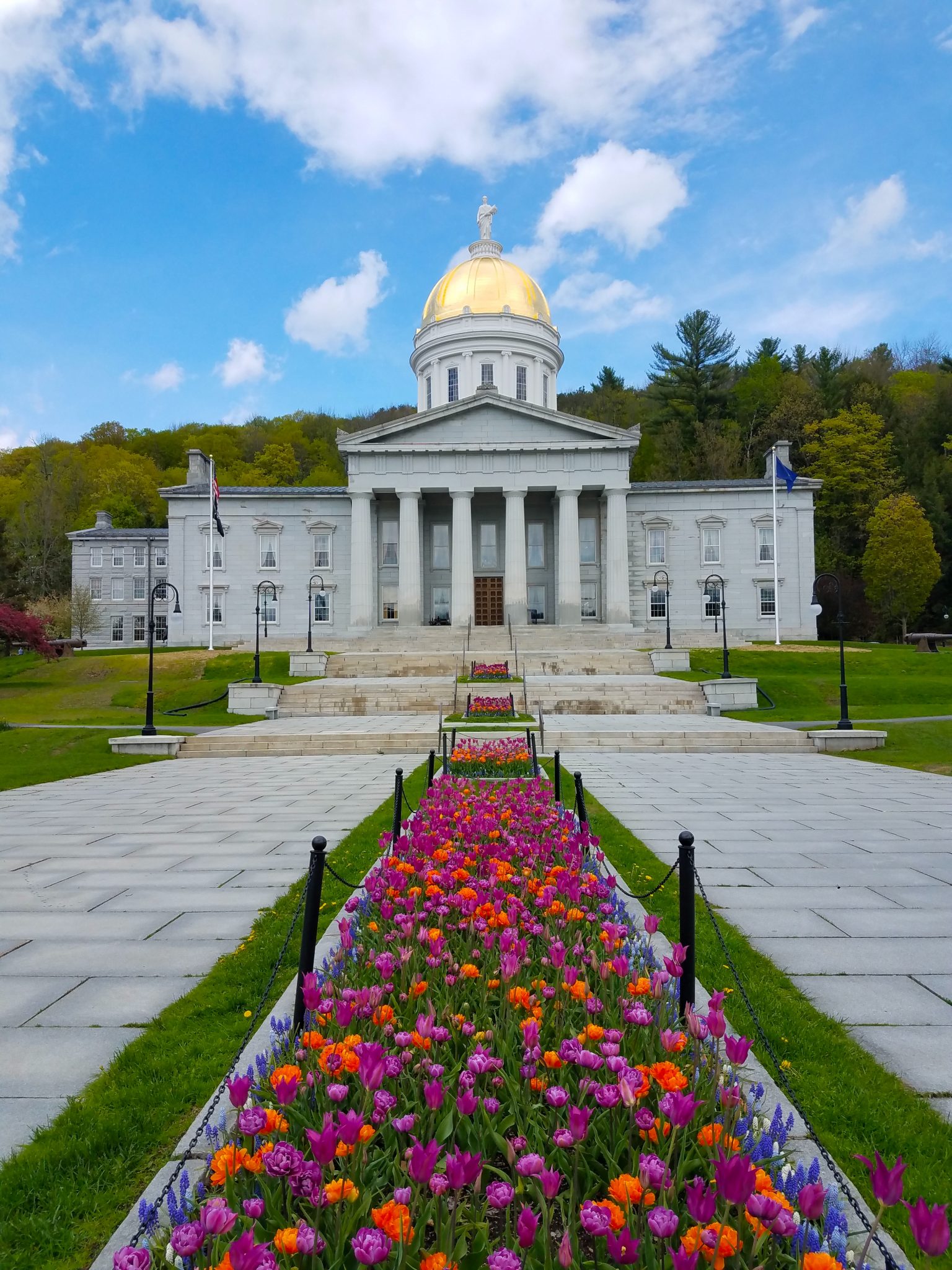 Despite the increased urgency of doing something substantive about climate change, despite a new federal administration hostile to science and despite the clear economic and environmental opportunity to proactively, intentionally and strategically transition to more clean, renewable energy supplies, there has been little done (and little likely to be done) during the 2017-2018 legislative biennium.

This is an update of the biggest energy and climate bills and issues at play at this moment; the waning days of the 2018 legislative session. In these final days there remains significant uncertainty, so all of this is still TBD. There are three categories: bills that (if passed) will make small, needed progress, bills that (if passed) would be counterproductive in terms of climate action and bills that will not pass this session.

Carbon pricing study – and a broader “climate package” that reflects a few recommendations of the Governor’s Climate Action Commission. The House and Senate successfully passed – in the budget, not as a stand-alone bill – a provision that would allocate $120,000 to support an independent, impartial examination of multiple decarbonization policies, such as carbon pricing, cap and invest, etc. The decarbonization study is part of a broader package of climate-focused initiatives, all of which were based on recommendations of Gov. Phil Scott’s Climate Action Commission. The other four provisions are:

This package passed both the full House and Senate overwhelmingly, as part of the budget. Unfortunately, this packaged is caught in some political mire. While the climate package itself is (potentially) not a target of Governor Scott, the budget is. Governor Scott has added the budget to a growing list of bills he has threatened to veto for various reasons, potentially putting this modest but important package of climate actions in peril. As legislators head towards likely adjournment mid May, it’s anticipated that they will be returning in mid June for a veto override session – and it’s unclear but likely that the budget (and, as such, this climate package) will be in that unfortunate mix. We will keep you posted…

Read the climate package in the budget, starting on page 110, here.

Appliance Efficiency Standards. H.410 – a bill that would expand the number of products required to have efficiency standards (particularly products not currently covered at the Federal level) passed the House and the Senate Natural Resources & Energy Committee, and is now headed to the full Senate for consideration before going back to the House. The core component of the bill would expand efficiency standards to air compressors, commercial dishwashers, computers and computer monitors, and more – a significant energy-saving solution. This small and not-very-controversial bill is also now serving as a vehicle for attaching other legislative priorities, which complicates its path. In essence, H.410 is now being treated more like an energy omnibus bill and, at this moment, includes a few other provisions. They include:

Action: Urge your Senators to pass H.410 on the floor, and urge your Representatives to concur with the Senate’s version of H.410 next week.

The bill does, however, impose a new fee for solar on projects 50-139 kW, to align the fees for ANR with the projects ANR reviews.

In a letter to Senate Appropriations leaders, the Scott Administration recently requested that $500,000 be transferred from the job-creating Clean Energy Development Fund (CEDF) to the General Fund. While the Administration labeled this $500,000 shift as a suggested “technical correction” to the House-passed budget, such a transfer could result in the closure of the Fund. This is partly due to the fact that the CEDF is already short over $453,000; dollars owed to the CEDF as a result of funds transferred to cover the potential but ultimately unrealized expenses for a solar tax credit. Language in the budget that the Senate recently passed resolves this issue, and is now under consideration in the budget conference committee between the House and the Senate. Legislators appear to be interested in maintaining the integrity of this program – and working to keep the dollars in the CEDF. It’s moving fast, so stay tuned and hopeful!

For more background, read a letter VNRC sent to legislative leaders on this matter here.

Expanding Opportunities for Businesses to Undertake Self-Managed Efficiency. The House passed and Senate Finance is now considering a bill – H.739 – that creates a three year pilot program capped at $2 million dollars per year for Vermont businesses to undertake their own expanded energy efficiency programs. This came out of an Administration proposal that would have resulted in a significant cut to efficiency programs, which means that energy efficiency advocates have had to focus on limiting the scope and negative impact to these changes, as opposed to looking for positive, proactive ways to expand and diversify energy efficiency services. Ultimately, the bill is in pretty good shape, limited dramatically from the bill as it was originally introduced. It now ensures that this pilot is under the purview of and in partnership with Efficiency Vermont, which is essential to ensure the integrity of the program and ensure the benefits of system-wide efficiency are enjoyed by all Vermonters – not just participating businesses. This three-year pilot will also hopefully prevent future attempts to make the same kind of attack on efficiency programs. With hard work on the part of many parties to find common ground and compromise, it’s likely this bill will move forward. It may pass out of Senate Finance as soon as this week.

BILLS THAT WON’T MOVE THIS SESSION: