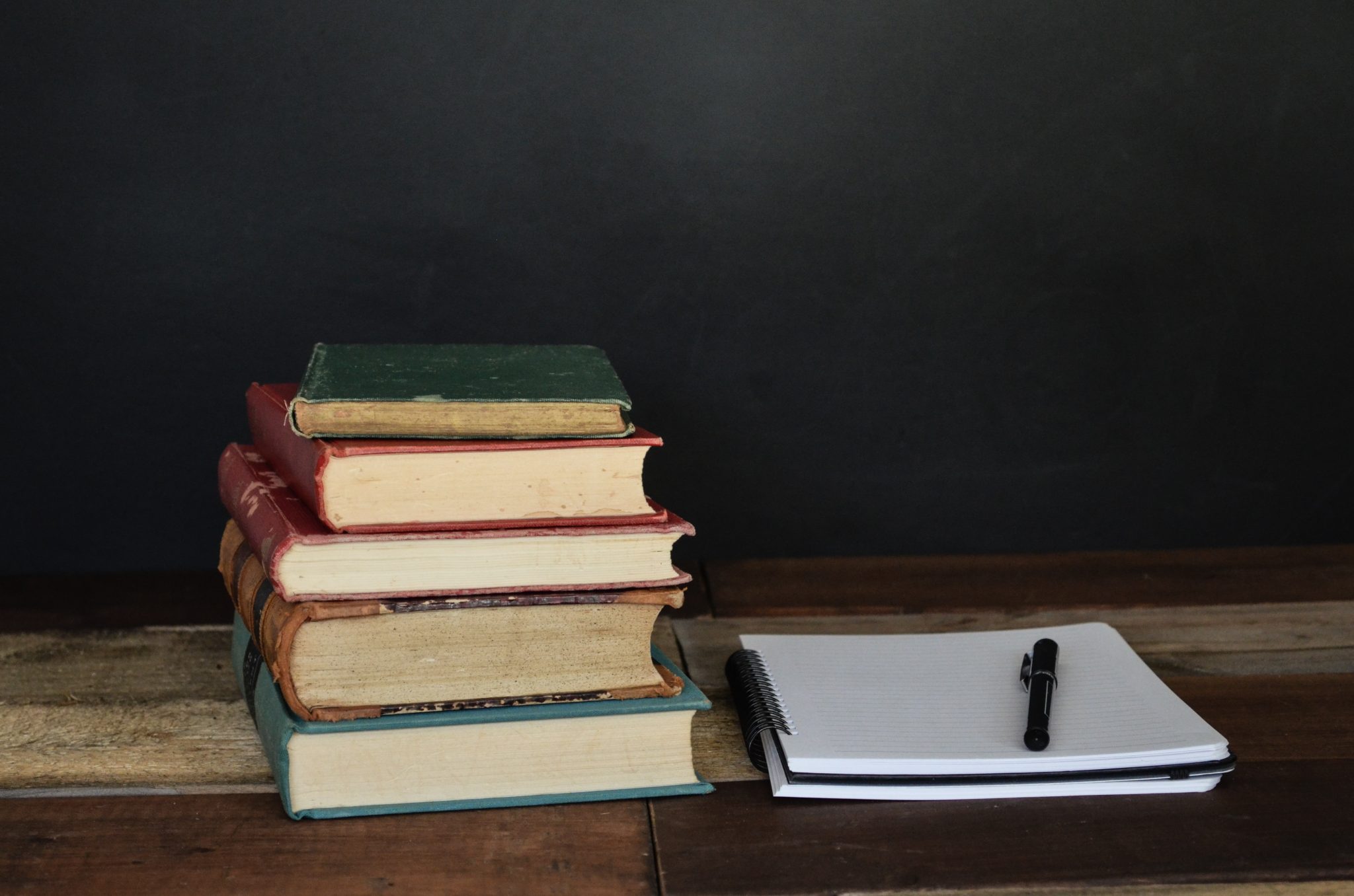 Community Planning Month wraps up today, but it’s never too early to start getting ready for next year! To that end, we looked through the VNRC bookshelves and put together our staff’s Top Five Favorite Planning Books (in no particular order):

Suburban Nation: The Rise of Sprawl and the Decline of the American Dream by Andres Duany, Elizabeth Plater-Zyberk, and Jeff Speck

For a decade, Suburban Nation has given voice to a growing movement in North America to put an end to suburban sprawl and replace the last century’s automobile-based settlement patterns with a return to more traditional planning. Founders of the Congress for the New Urbanism, Andres Duany and Elizabeth Plater-Zyberk are at the forefront of the movement, and even their critics, such as Fred Barnes in The Weekly Standard, recognized that “Suburban Nation is likely to become this movement’s bible.” A lively lament about the failures of postwar planning, this is also that rare book that offers solutions: “an essential handbook” (San Francisco Chronicle).

Geography of Nowhere: The Rise and Decline of America’s Man-Made Landscape by James Howard Kunstler

The Geography of Nowhere traces America’s evolution from a nation of Main Streets and coherent communities to a land where every place is like no place in particular, where the cities are dead zones and the countryside is a wasteland of cartoon architecture and parking lots.
In elegant and often hilarious prose, Kunstler depicts our nation’s evolution from the Pilgrim settlements to the modern auto suburb in all its ghastliness. The Geography of Nowhere tallies up the huge economic, social, and spiritual costs that America is paying for its car-crazed lifestyle. It is also a wake-up call for citizens to reinvent the places where we live and work, to build communities that are once again worthy of our affection. Kunstler proposes that by reviving civic art and civic life, we will rediscover public virtue and a new vision of the common good. “The future will require us to build better places,” Kunstler says, “or the future will belong to other people in other societies.”

Redesigning the American Dream: The Future of Housing, Work and Family Life by Dolores Hayden

Winner of the National Endowment for the Arts Award for Excellence in Design Research, the Paul Davidoff Award for an Outstanding Book in Urban Planning, the Vesta Award for Feminist Scholarship in the Arts, and an ALA Notable Book Award: a provocative critique of how American housing patterns impact private and public life.

Americans still build millions of dream houses in neighborhoods that sustain Victorian stereotypes of the home as ‘woman’s place’ and the city as ‘man’s world.’ Urban historian and architect Dolores Hayden tallies the personal and social costs of an American ‘architecture of gender’ for the two-earner family, the single-parent family, and single people. Many societies have struggled with the architectural and urban consequences of women’s paid employment: Hayden traces three models of home in historical perspective―the haven strategy in the United States, the industrial strategy in the former USSR, and the neighborhood strategy in European social democracies―to document alternative ways to reconstruct neighborhoods.

Stranger in the Kingdom by Howard Frank Mosher

Howard Frank Mosher has earned both critical acclaim and a wide readership for his vivid historical portraits of northern New England residents in his fictional Kingdom County, Vermont. A Stranger in the Kingdom tells the unforgettable story of a brutal murder in a small town and the devastating events that follow. The town’s new preacher, a black man, finds himself on trial more for who he is than for what he might have done in this powerful drama of passion, prejudice, and innocence suddenly lost . . . and perhaps found again.

“Once upon a time there was a Little House way out in the country. She was a pretty Little House and she was strong and well built.” So begins Virginia Lee Burton’s classic The Little House, winner of the prestigious Caldecott Medal in 1943. The rosy-pink Little House, on a hill surrounded by apple trees, watches the days go, by from the first apple blossoms in the spring through the winter snows. Always faintly aware of the city’s distant lights, she starts to notice the city encroaching on her bucolic existence. First a road appears, which brings horseless carriages and then trucks and steamrollers. Before long, more roads, bigger homes, apartment buildings, stores, and garages surround the Little House. Her family moves out and she finds herself alone in the middle of the city, where the artificial lights are so bright that the Little House can no longer see the sun or the moon. She often dreams of “the field of daisies and the apple trees dancing in the moonlight.” Children will be saddened to see the lonely, claustrophobic, dilapidated house, but when a woman recognizes her and whisks her back to the country where she belongs, they will rejoice. Young readers are more likely to be drawn in by the whimsical, detailed drawings and the happy ending than by anything Burton might have been implying about the troubling effects of urbanization. (Ages 3 to 6)