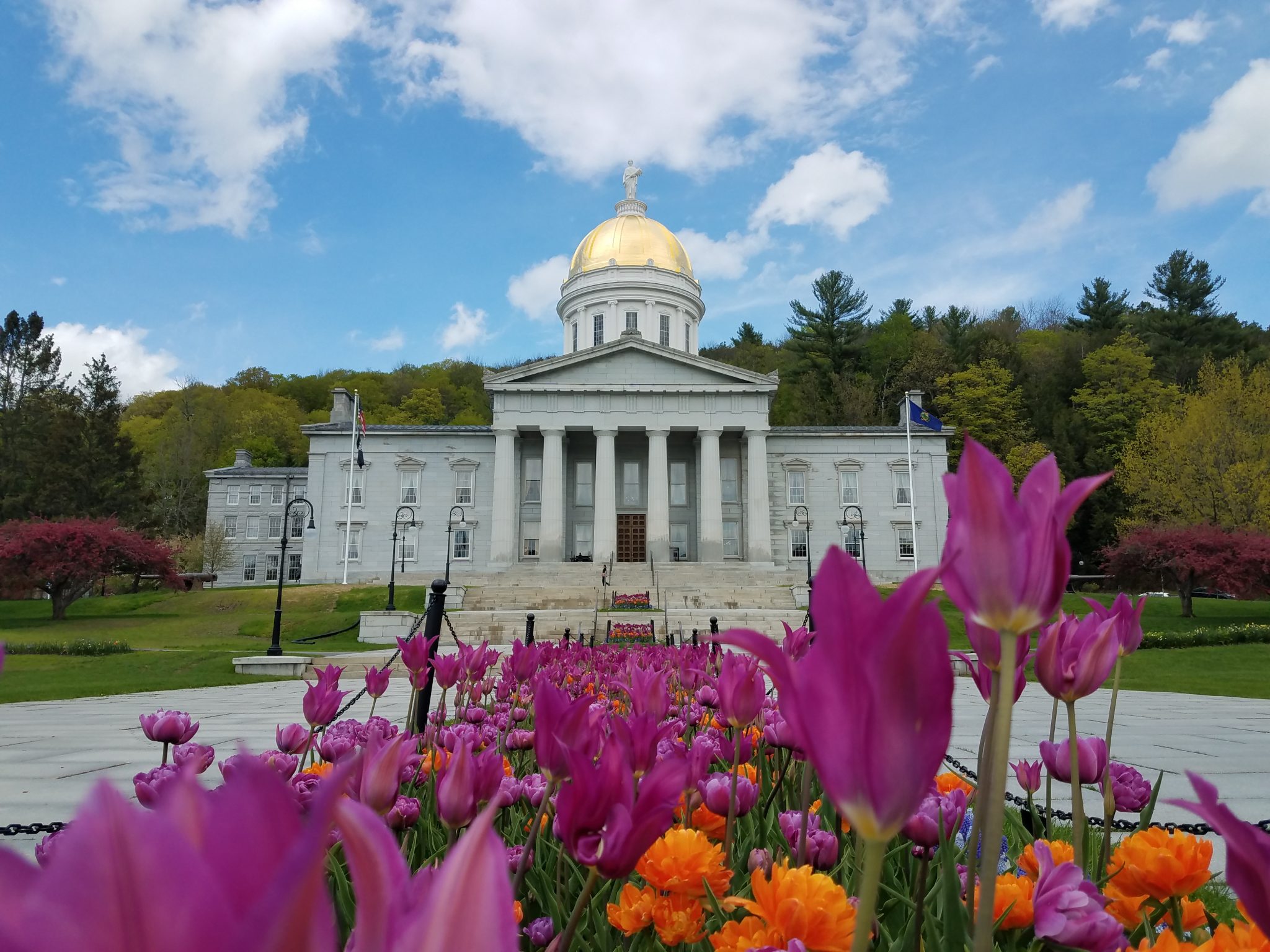 On June 2nd, 13 business, low income, faith and environmental organizations denounced President Trump’s decision to withdraw the U.S. from the Paris Climate Agreement and sent a letter to Governor Scott urging swift action to stem the negative consequences of this shortsighted move. We are pleased that Governor Scott has decided that Vermont will join other state’s in the U.S. Climate Alliance, but urge him to take specific action to address climate change.

Joining the U.S. climate alliance was only one of six specific actions the groups called on Gov. Scott to take. Today, the organizations thank Gov. Scott for taking this first step and ask him to act on five other specific requests. Those include:

The Trump administration’s withdrawal from the Paris Agreement makes it clear that Vermont cannot rely on the federal government to address climate change and that this responsibility now lies squarely with the states. Meeting the obligations of the Paris Agreement, the CEP and the state’s own statutory GHG reduction goals will require Governor Scott and state agencies to clearly identify, outline and advance specific policies and programs.

Each of these organizations look forward to working with Gov. Scott, his administration, the legislature, businesses and deeply concerned Vermonters to advance climate solutions that work for Vermont and create a thriving 21st century clean energy economy. The full letter is attached or available by contacting Johanna Miller – jmiller@vnrc.org

Read the Letter to Governor Scott