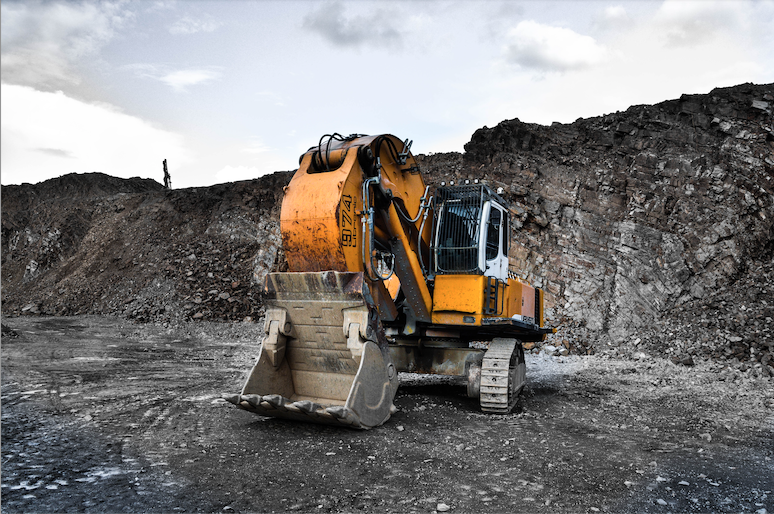 A troubling decision by the Vermont Supreme Court recently weakened Act 250 jurisdiction for commercial and industrial development in towns that do not have land use regulations.

The Supreme Court decision, In re Snowstone, LLC Act 250 Jurisdictional Opinion, not only found that a stone quarry did not fall under Act 250 jurisdiction, but in an unanticipated move, the Supreme Court held that commercial and industrial development would no longer follow a long-standing principle, that Act 250 would apply if the development occurs on a parcel of land greater than one acre in towns that do not have zoning and subdivision regulations (called one-acre towns). The new test would be whether the development actually physically disturbs more than one acre of land.

This decision means that Act 250 will provide less protection, and apply to fewer development projects, in towns without zoning and subdivision regulations than it will in towns that have adopted such regulations. “This means that a commercial or industrial use that is nearly the size of a football field could be built with no Act 250 oversight in a community with no local zoning,” stated Vermont Natural Resources Director Brian Shupe.

“The decision is not good for Vermont,” added Jamey Fidel, Vermont Natural Resources Council’s General Counsel. “It weakens environmental protections in towns that do not have any land use regulation, which could have lasting consequences on our state and the people who live here.”

The policy and environmental ramifications of the decision are troubling for the following reasons:

This decision will impact a large percentage of towns. Forty-five percent of municipalities are still treated as one-acre towns for Act 250 purposes. One-acre towns cover approximately over 2,000,000 acres representing a large percentage of land where Act 250 is supposed to be an important backstop in reviewing the impacts of commercial development (click here to see list of one-acre towns: Select filter for municipality, sort by those without zoning and subdivision regulation).

If the Supreme Court’s decision stands, Act 250 jurisdiction over commercial development will be further relaxed in these regions, where there is already very little land-use review. This means commercial and industrial development that was intended to be covered under Act 250 may receive little to no environmental review at all.

The decision could create havoc by prompting permit holders in one acre towns to demand to have permits rescinded.

Because of the far-reaching impacts of the Supreme Court decision, VNRC filed an amicus brief on Friday October 8, 2021 supporting a motion for the Supreme Court to reopen the case for additional argument. You can read VNRC’s brief here.

In a disappointing move, the Scott Administration abandoned its defense of this longstanding Act 250 principle, and failed to file a brief against the Supreme Court decision. “I can’t imagine why the Scott Administration would not weigh in to address this decision which reverses decades of Act 250 precedent and weakens land use protections,” said Jon Groveman, VNRC Policy and Water Program Director.  As noted, if the decision stands, it will have far reaching impacts on the ability of Act 250 to address environmental impacts.

On Nov. 8, 2021, the Vermont Supreme Court granted the motion for reargument and will allow additional briefs to be filed in the case. Accordingly, the Scott Administration has another opportunity to file a brief to urge the court to reverse its decision.