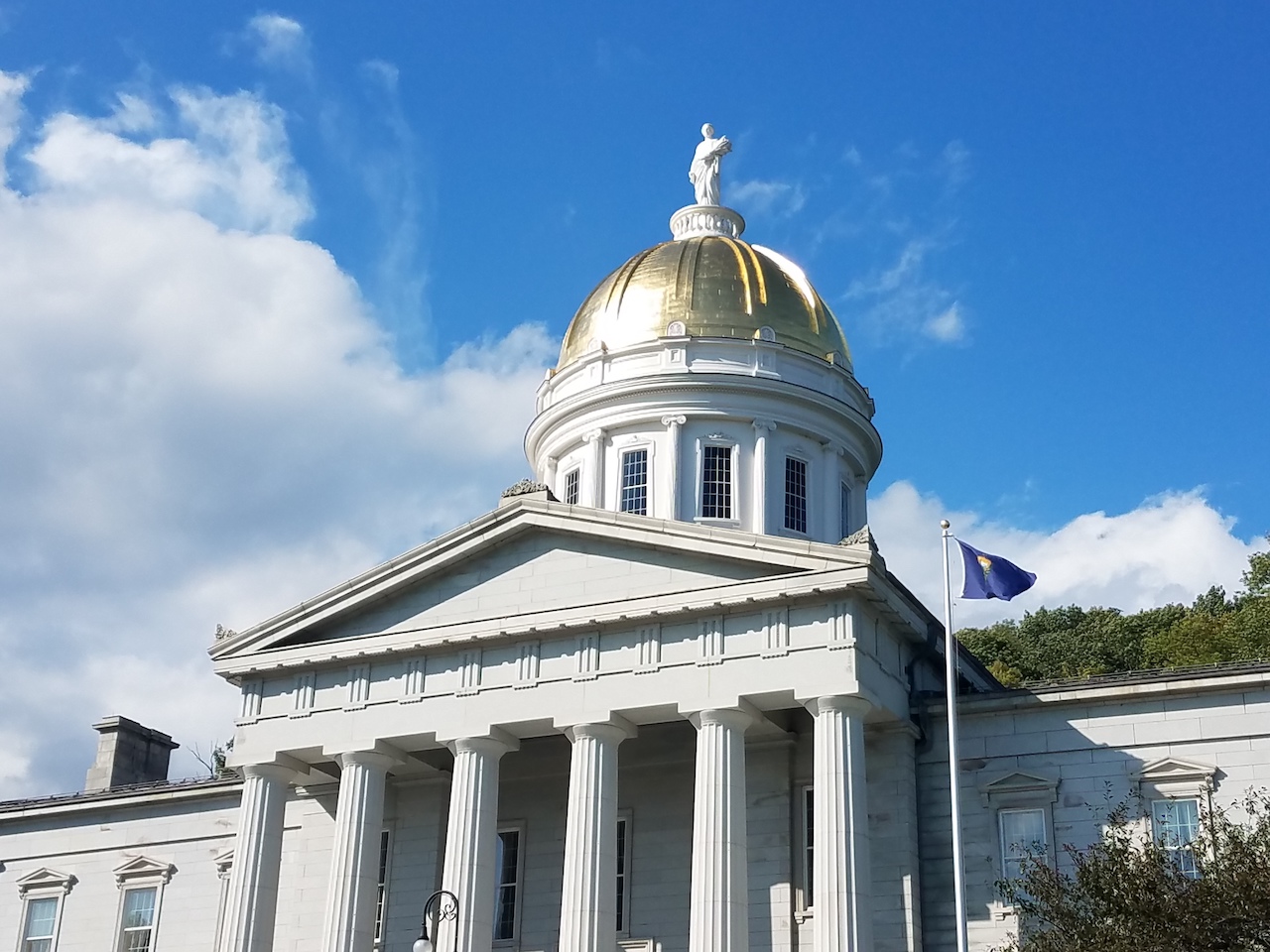 MONTPELIER (May 6, 2022) – With a late-Friday swoop of the pen, Governor Scott’s veto of the Clean Heat Standard (H.715) disregards years of hard work to design an approach to strategically and equitably transform the fossil fuel heating sector, undercutting implementation of Vermont’s first legally-required Climate Action Plan, which identified this policy as pivotal to making progress in reducing pollution in the thermal sector.

“Governor Scott is still pretending we live in a world where climate inaction is an acceptable option,” said Ben Edgerly Walsh, Climate and Energy Program Director with the Vermont Public Interest Research Group. “It’s not. This bill requires climate pollution cuts from thermal-sector fossil fuel companies, something we should have done years ago, and we look forward to the Legislature overriding the Governor’s shortsighted veto of it.”

“At a moment when most of the world’s leading climate scientists are, in effect, screaming ‘Now or never!’ on climate action, the Governor’s veto injects tremendous uncertainty at a time when we urgently need decisive action,” said Johanna Miller, energy and climate program director at the Vermont Natural Resources Council. “I thank the Vermont House and Senate leaders who voted overwhelmingly to advance this bill, and I look forward to celebrating their successful override.”

“The clean heat standard is a tremendous opportunity to cut pollution from Vermont’s thermal sector at a pace and scale that is not only commensurate with the science but also flexible enough to ensure a just transition for wholesale fuel providers, retailers, and consumers,” said Jordan Giaconia, Public Policy Manager, Vermont Businesses for Social Responsibility. “With millions of dollars in fossil fuel spending flowing out of our economy each year and oil and gas prices more volatile than ever, the Scott administration’s decision to veto this landmark climate bill represents a major environmental and economic misstep, and we urge the Legislature to overturn it.”

“Meeting our state’s climate pollution reduction targets will require leadership from our elected officials,” said Lauren Hierl, Executive Director of Vermont Conservation Voters. “Governor Scott has abdicated his responsibility to act on climate by vetoing the Clean Heat Standard, and offering no alternatives to cut pollution as required to meet our legal and moral obligation to Vermonters. We thank the Legislature in advance for overriding this short-sighted veto and doing the hard work necessary to help Vermonters access more clean and affordable heating options – instead of keeping them tethered to volatile, polluting, and expensive fossil fuels.”