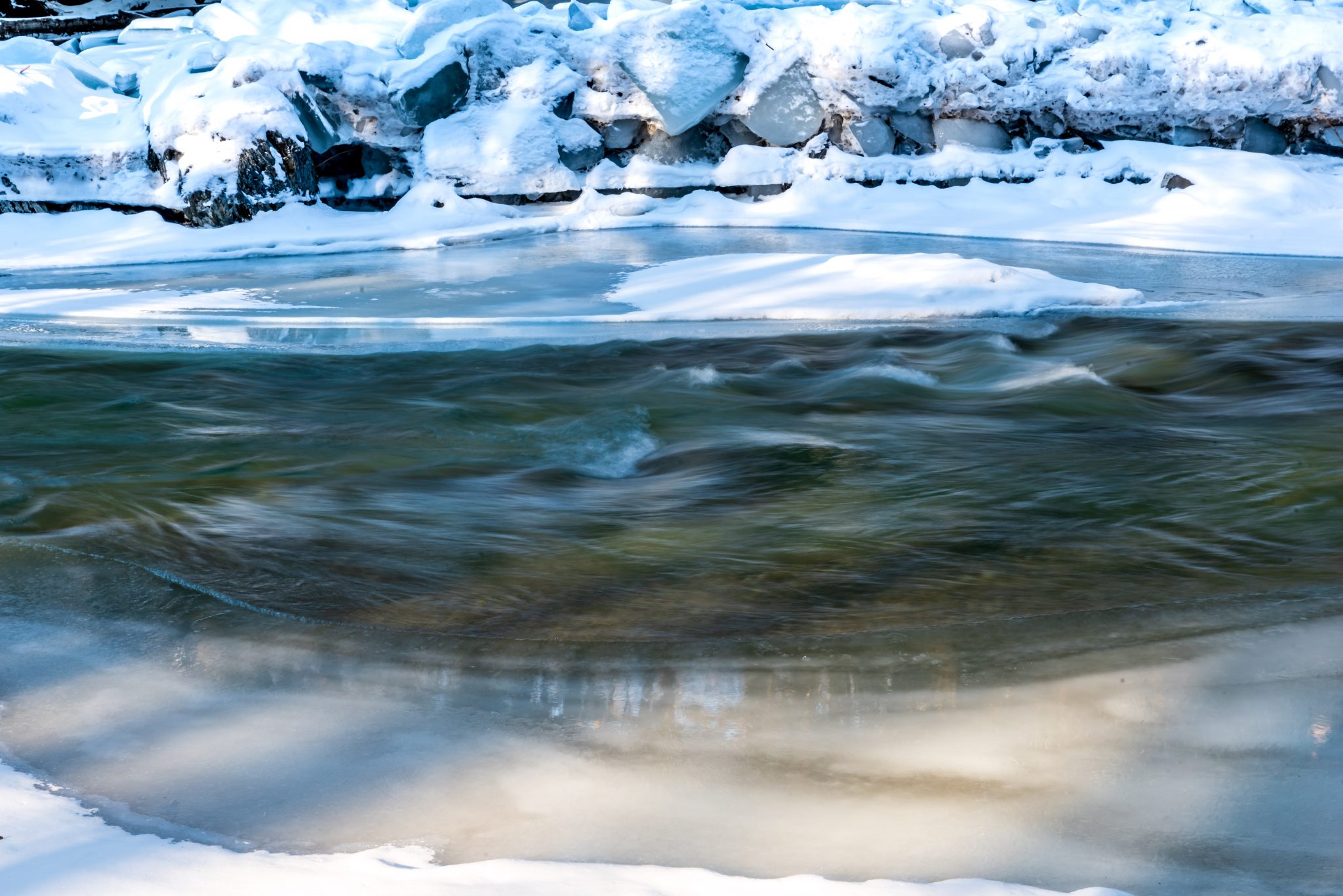 The Vermont Natural Resources Council (VNRC) and Vermont Trout Unlimited (TU) challenged the Environmental Court decision that, according to VNRC Policy and Water Program Director Jon Groveman, “radically departed from how the Vermont Water Quality Standards have been applied in Vermont and across the country and if allowed to stand would result in significant harm to Vermont’s waters.”

The decision in question ensued after the Vermont Agency of Natural Resources (ANR) issued a Water Quality Certificate (WQC) to MWL that set new conditions for the operation of its dams on the Lamoille and Green Rivers to ensure compliance with Vermont Water Quality Standards (VWQS).  MWL appealed the WQC, arguing that the conditions were too stringent.  VNRC also appealed the WQC, arguing that certain conditions were not stringent enough to meet the VWQS.

“Hydroelectric facilities use waters that belong to all Vermonters, that are legally protected by the state as part of public trust, to generate power and money for the facility owners,” said Groveman at the time. He explained that states issue WQCs for a period of 30-40 years to allow an applicant to use Vermont’s waters to operate, as long as an applicant can prove that state water quality standards can be met. “The court turned this principle on its head in a way that could lead to a significant degradation of Vermont’s waters.”

Today the Vermont Supreme Court reversed the Environmental Court’s decision, ruling that “the Clean Water Act and Vermont Water Quality Standards do not allow promoting or protecting a use that degrades water quality.” Groveman stated: “in this decision the Vermont Supreme Court has affirmed that the federal Clean Water Act (CWA) and Vermont Water Quality Standards (VWQS) are about protecting water quality and uses such as swimming, fishing and boating, and these laws may not be used to justify the degradation of our public trust waters.”

“This case demonstrates the importance of water quality certification to Vermont and other states in protecting fish and wildlife,” Murphy said. “As states’ authority to protect their waters against federally permitted projects comes under attack from the Environmental Protection Agency, states like Vermont should continue to stand up for a strong a Clean Water Act to ensure their waters are healthy and productive for people and wildlife.”

According to Jared Carpenter, who represented TU before the Environmental Court, “this is a victory for water quality and fisheries habitat in Vermont.”