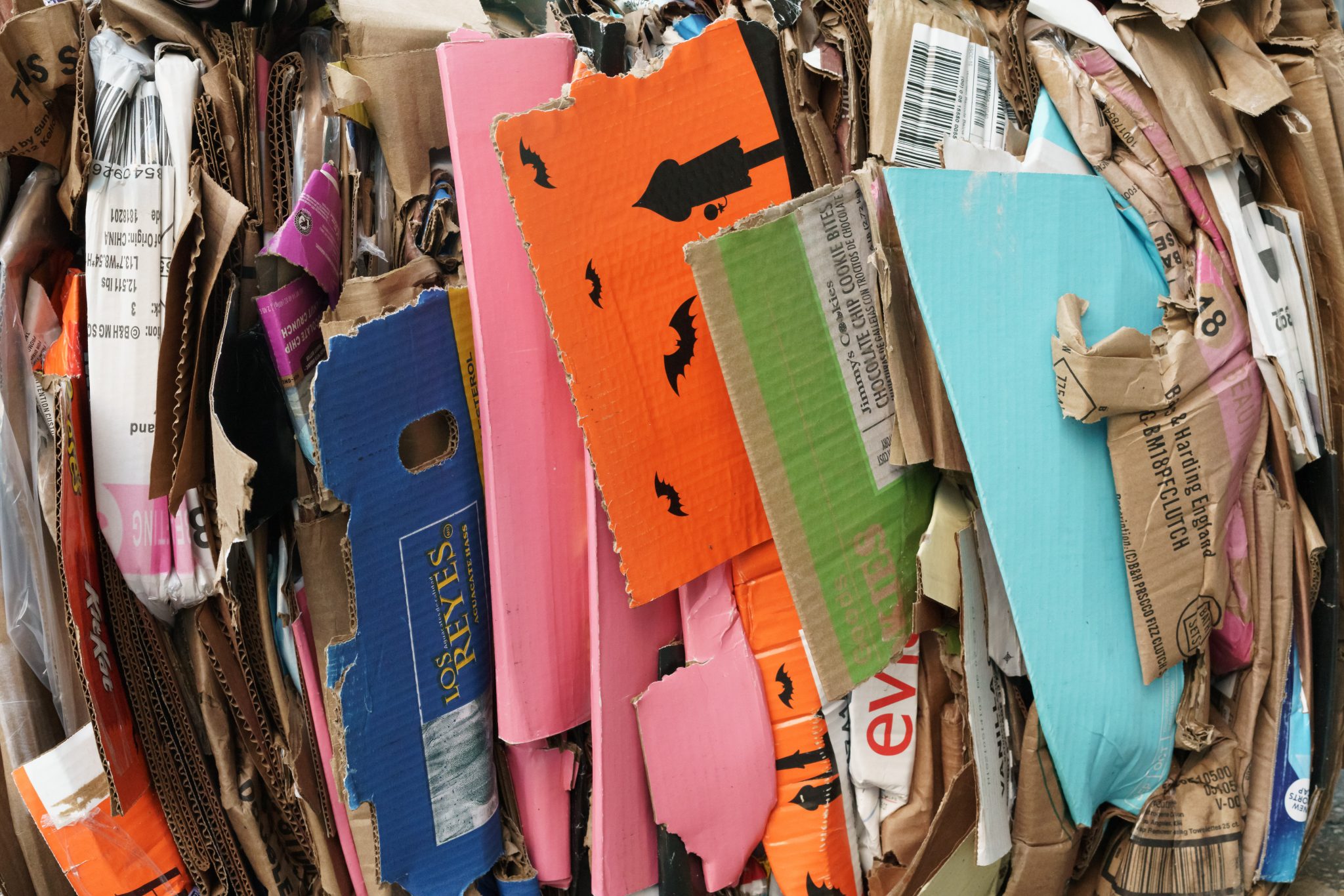 VNRC and partners sent a letter to the House Committee on Natural Resources, Fish & Wildlife on April 9, 2020 expressing opposition to the suspension of recycling programs, and more, in Vermont. Find the full letter below.

On behalf of Vermont Conservation Voters (VCV), Vermont Public Interest Research Group (VPIRG), Conservation Law Foundation (CLF) and the Vermont Natural Resources Council (VNRC), we are writing to express our strong opposition to the Scott Administration/Casella proposal to authorize suspension of recycling programs in Vermont and to delay the implementation of the food residuals management program. There is no valid public health justification for blanket rollbacks of these laws.

We fully support initiatives strategically aimed at ensuring the health and safety of all workers in the waste and recycling industries. At the same time, a blanket rollback of Vermont’s landfill bans is an unnecessarily broad approach. Instead, the state can and should be working to identify legitimate health and safety concerns, and structure policies and procedures to address those specific issues. For example, the state should ensure that workers have adequate personal protective equipment (PPE), and that they are not required to physically pick up materials left outside recycling or trash bins. These kinds of protections should be in place at all times and not just during this pandemic.

Regarding the proposal to delay the food residuals landfill ban, we believe this is unnecessary as there are no COVID-19 health concerns associated with handling organics. Rather, the same parties that opposed these provisions before this health crisis now appear to be using it as an opportunity to make the same weak arguments for delaying the law’s implementation. These entities have had nearly eight years to prepare, and delaying it now will only increase consumer confusion and halt the significant progress that has been made. Further, it will harm the businesses that rely on the hauling and management of food residuals, many of whom built their business models on a July 1, 2020 implementation date. The Agency of Natural Resources already has discretion with respect to enforcement of the food residuals landfill ban during the state of emergency without needing to invoke a statutory delay.

Regarding the proposal to suspend the ban on mandated recyclables going to the landfill, we also believe this is entirely unnecessary. No state has suspended recycling during the crisis.The vast majority of U.S. Materials Recovery Facilities (MRFs) are still operating normally, and recycling remains a critically important service. As Waste Management’s VP noted, “The bale of cardboard you’ve made today could be providing medical supplies in a week or two.” Any specific health concerns have simple and common sense solutions, and do not necessitate a blanket rollback of solid waste laws designed to protect public health and the environment.

For example, a group of waste and recycling companies in California wrote a letter to their Governor asking not for the disbandment of their recycling system, but for increased PPE and testing for their workforce. Philadelphia has moved to biweekly collection as a result of a smaller workforce. Allowing our recyclables to be disposed of in the landfill would pose a far greater disruption to the waste system than these types of solutions. In fact, if waste haulers either don’t pick up or begin to landfill recyclables, many residents will instead bring recyclables to drop-off programs. This will force them to gather in public, potentially compromising social distancing requirements and inundating the facilities with materials.

We are concerned that just as we’re seeing new policies at the U.S. Environmental Protection Agency to provide blanket variances on federal environmental laws, the same flawed approach of rolling back environmental and public health protections is being considered in Vermont.

We urge you to oppose these broad rollbacks to our solid waste laws, and instead focus on ensuring the state is identifying and implementing targeted solutions to address any legitimate health and safety concerns of Vermonters working in the waste and recycling industries.

Thank you for your consideration.