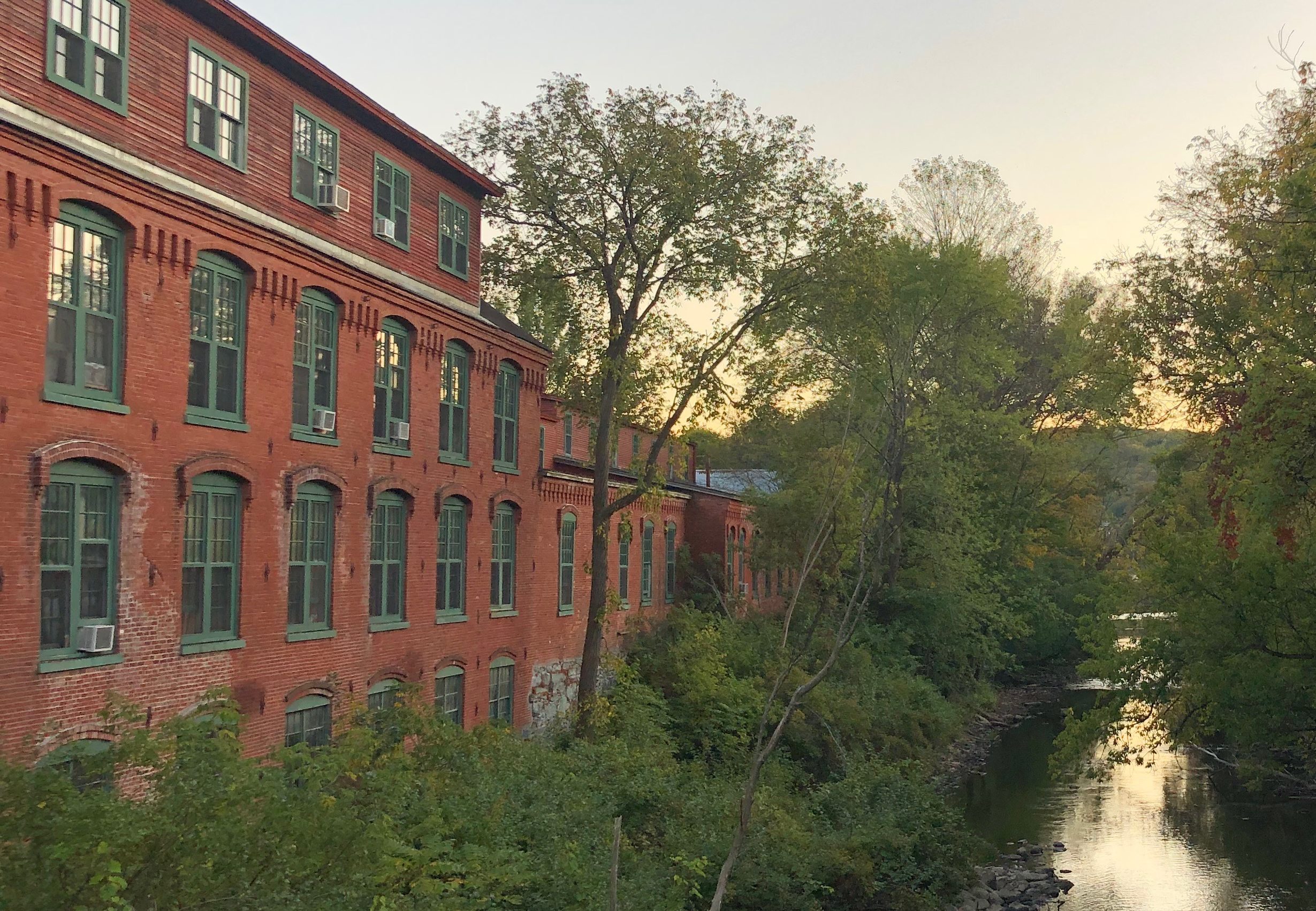 Find below the text of Brian Shupe’s commentary in the Times-Argus this week.

As Vermont’s primary land development law turns 50 years old, it is time for a major modernization of how it works. To improve both Act 250’s effectiveness and efficiency, the Vermont Natural Resources Council (VNRC) has agreed on a package of reforms with Governor Scott’s administration. Now before the Legislature, these changes will make this important law better for the environment, businesses, communities and concerned citizens.

What do you think of when you hear about Act 250? While very familiar to developers, planners and community officials, the vast majority of Vermonters know little about the details of the law. Yet, the Vermont we know and love today wouldn’t exist without it.

Despite the valuable service Act 250 has provided to the state, it was enacted in 1970 and is no longer meeting the needs of Vermonters. It is failing to address several of the environmental challenges of the day, such as the loss of our state’s forests, the incremental fragmentation of our working lands and natural areas, and climate change — an issue that was not widely understood 50 years ago.

Changes made to the law in 2004, including the elimination of the Vermont Environmental Board that had administered the program for the prior 34 years, have made certain aspects of the process more difficult and expensive for citizens to navigate in a meaningful manner. The changes also resulted in less predictability for applicants and citizens, alike.

Finally, our local and regional planning efforts have evolved and grown more sophisticated since 1970, and the state has created several smart growth and redevelopment designations that provide an opportunity to better align the law with our land use and community development goals.

VNRC was an early advocate for the enactment of Act 250 and has defended against repeated attempts to weaken it ever since. Given the current shortcomings, however, we supported the Legislature’s effort to modernize the law that began with the formation of the Commission on Act 250: The Next 50 Years, in 2017. Based on the Legislature’s efforts and other work since then, we believe that a package of changes largely developed by the House Natural Resources, Fish and Wildlife Committee, together with some changes supported by VNRC and the Scott administration, will better serve the state in the years ahead.

These include enhancing protections for intact forest blocks to prevent forest fragmentation; updating criteria related to transportation to promote a range of travel choices; redefining the way river corridors are protected; ensuring large developments are built in a way that conforms to energy standards; promoting compact development to enhance our downtowns; and much more.

One proposed change likely to spark vigorous debate is replacing the nine, three-member regional District Commissions who currently review Act 250 permits with an enhanced Natural Resources Board. Some believe this change would result in a loss of local control and decrease the ability of local people affected by developments in their communities to participate.

But that’s not the whole story. Eighty percent of Act 250 applications would continue to be reviewed and processed completely at the regional level by regional coordinators, who are located across the state. The enhanced NRB would consist of three members with a range of technical and legal skills appointed through a judicial nominating process (which is less political and more independent than the gubernatorial appointments that happen now), in addition to two regional members to assist with reviewing projects in different parts of the state while providing a more local perspective.

The process would also include an early scoping and dispute resolution process, which presently does not exist, to create an opportunity to resolve conflicts before a more formal hearing process is initiated. We have agreed to support these changes as a way to make the Act 250 process work more efficiently, while maintaining access for residents of an affected community.

Current District Commissioners are rightfully proud of the job they do to represent their communities in Act 250 proceedings, and we appreciate their dedication. A new system would build on their work to better ensure the state’s largest and most complex developments would be subject to an appropriately rigorous review.

We are also proposing exempting Act 250 jurisdiction in designated downtowns and neighborhood development areas to promote smart growth, while balancing this with the need to address more of the scattered development that is fragmenting farm and forest land and the state’s ridgelines.

Act 250 has been a backbone of Vermont life for the past five decades. As the law turns 50, I am hopeful meaningful improvements will be made not only to the parts of the law that protect our natural environment and communities, but also to those that govern the permitting process and jurisdiction, so that we make lasting improvements.

The bottom line is we want and need an Act 250 equipped to safeguard and promote our environment, economy and communities by addressing the challenges of our time.