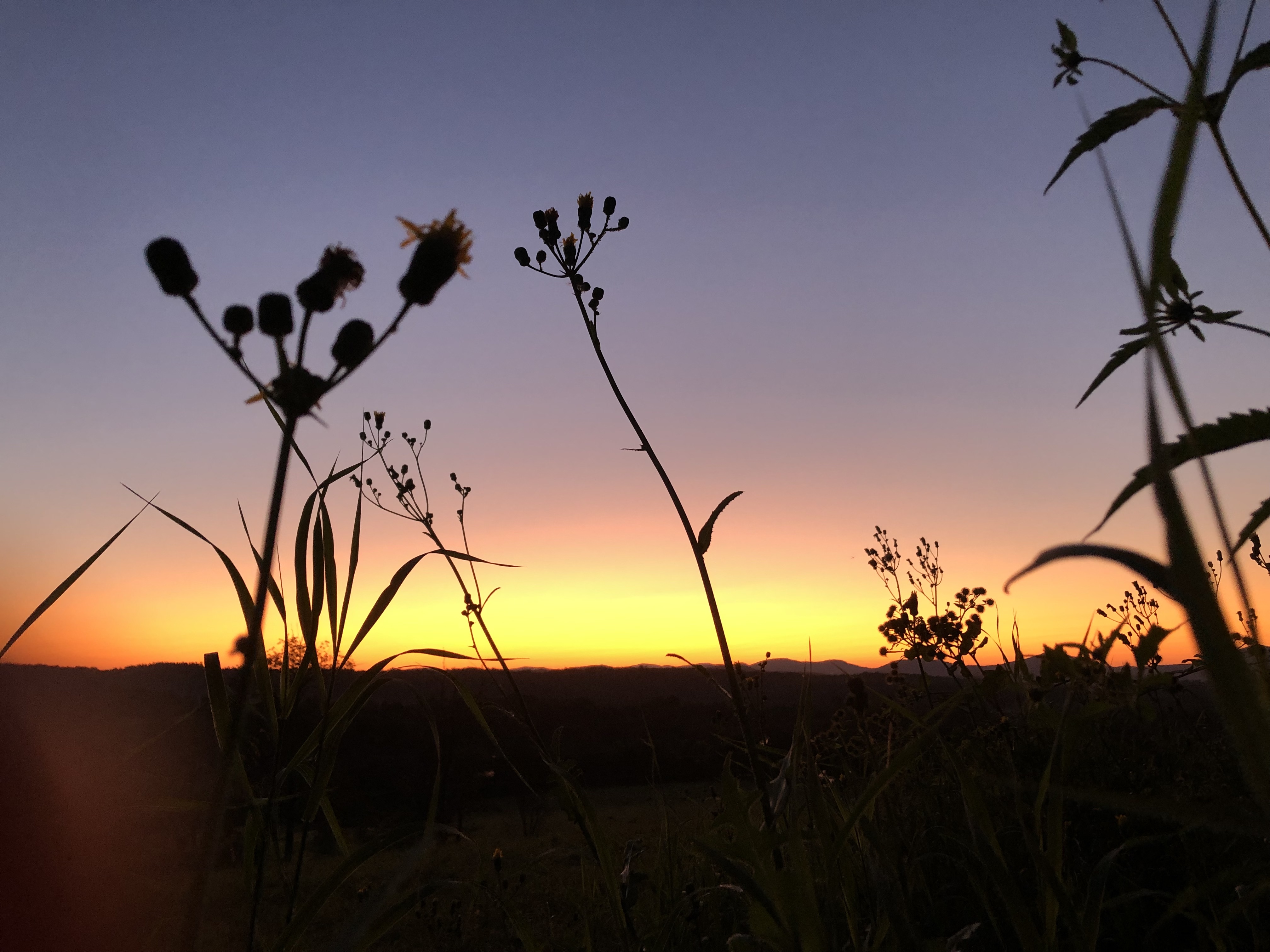 The Vermont Supreme Court will hear oral arguments in a lawsuit brought by ACLU of Vermont that seeks the release of Burlington police records.
At issue is whether Vermont agencies may charge citizens for inspection of public records. The Vermont Natural Resources (VNRC) and Conservation Law Foundation (CLF) filed an amicus brief in the case arguing that imposing inspection fees would run counter to Vermont state law and undermine principles of government transparency and accountability.

This issue is not hypothetical for VNRC and CLF. VNRC and CLF recently filed a record request with the Agency of Agriculture Food and Markets (AAFM) related to water pollution from farms. VNRC and CLF requested that AAFM make the records available for inspection, rather than asking for copies of documents, in order to avoid AAFM charging our organizations for the cost of providing copies of records.

AAFM, however, notified our organizations that it interpreted Vermont law as allowing the agency to charge for the mere inspection of documents, and presented us with a bill of approximately $1,000 just to allow VNRC and CLF to see the records. VNRC and CLF paid the bill under protest so we could inspect public documents related to the pollution of public waters.

This is the very issue in the Doyle case. Should an agency be able to charge Vermonters who are simply seeking to view documents generated by public employees in the course of their government jobs related to protecting the public health and environment? If the Supreme Court rules that such charges can be levied it will create a significant obstacle for Vermonters who do not have the ability to pay to see public records. It will reduce government transparency and allow agencies to block the public from accessing information about how the government is acting and enforcing important issues like water pollution.