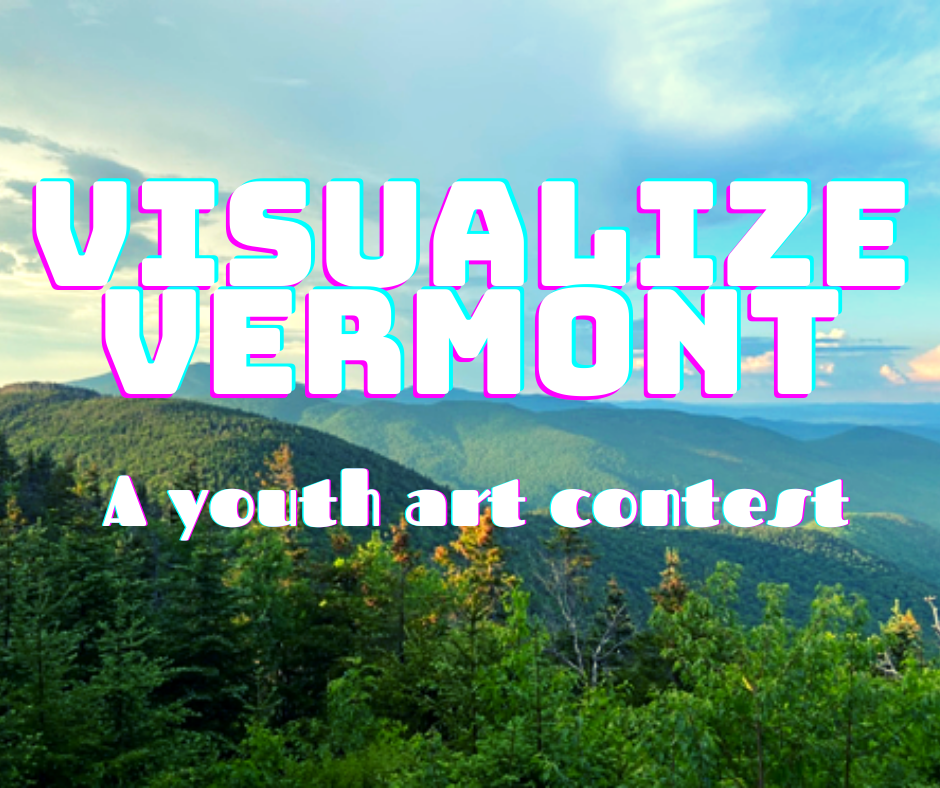 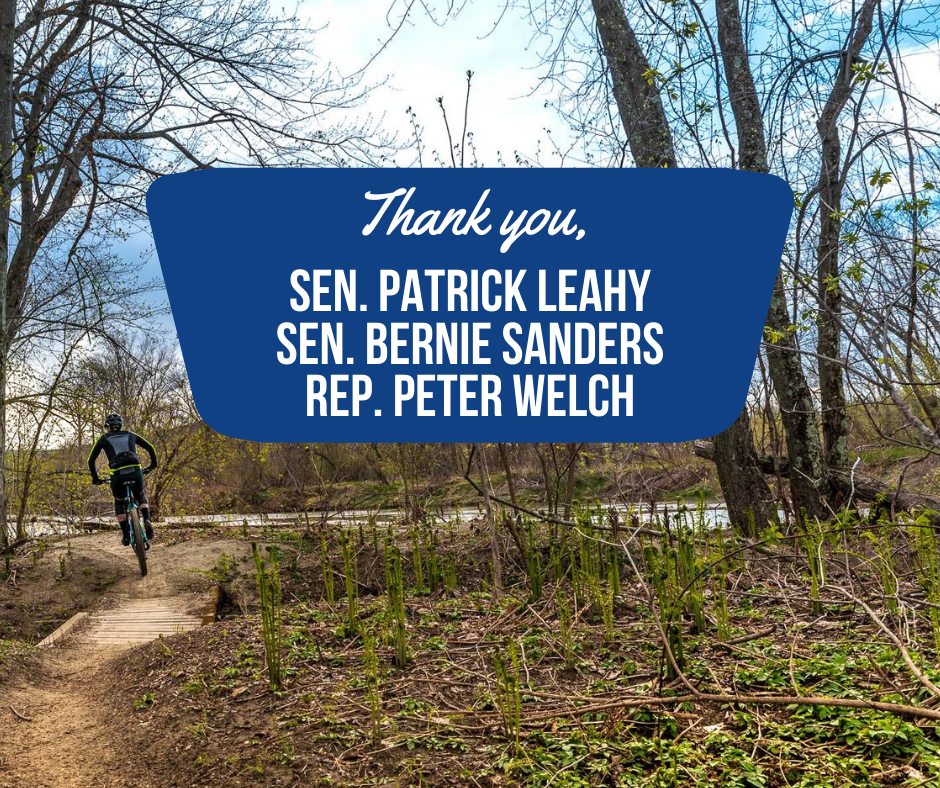 For the first time, full and permanent funding of LWCF has passed both chambers of Congress! This is a historic victory for our public lands and outdoor recreation, nationwide and right here in Vermont.

We thank Congressman Peter Welch and the large, bipartisan majority in the U.S. House that passed the Great American Outdoors Act — and Senators Bernie Sanders and Patrick Leahy for helping it pass through the Senate. This is incredible news for Vermont. Just some examples of LWCF investments are the Millstone Trails in Barre and Mount Ascutney in Ascutney. These and other spots show how conservation can support our rural recreation economy in addition to protecting our valued natural places.

This is the second to last step to #FundLWCF. Now we need the President to sign this vital legislation that supports outdoor recreation across the country! To learn more about the Great American Outdoors Act, click here.