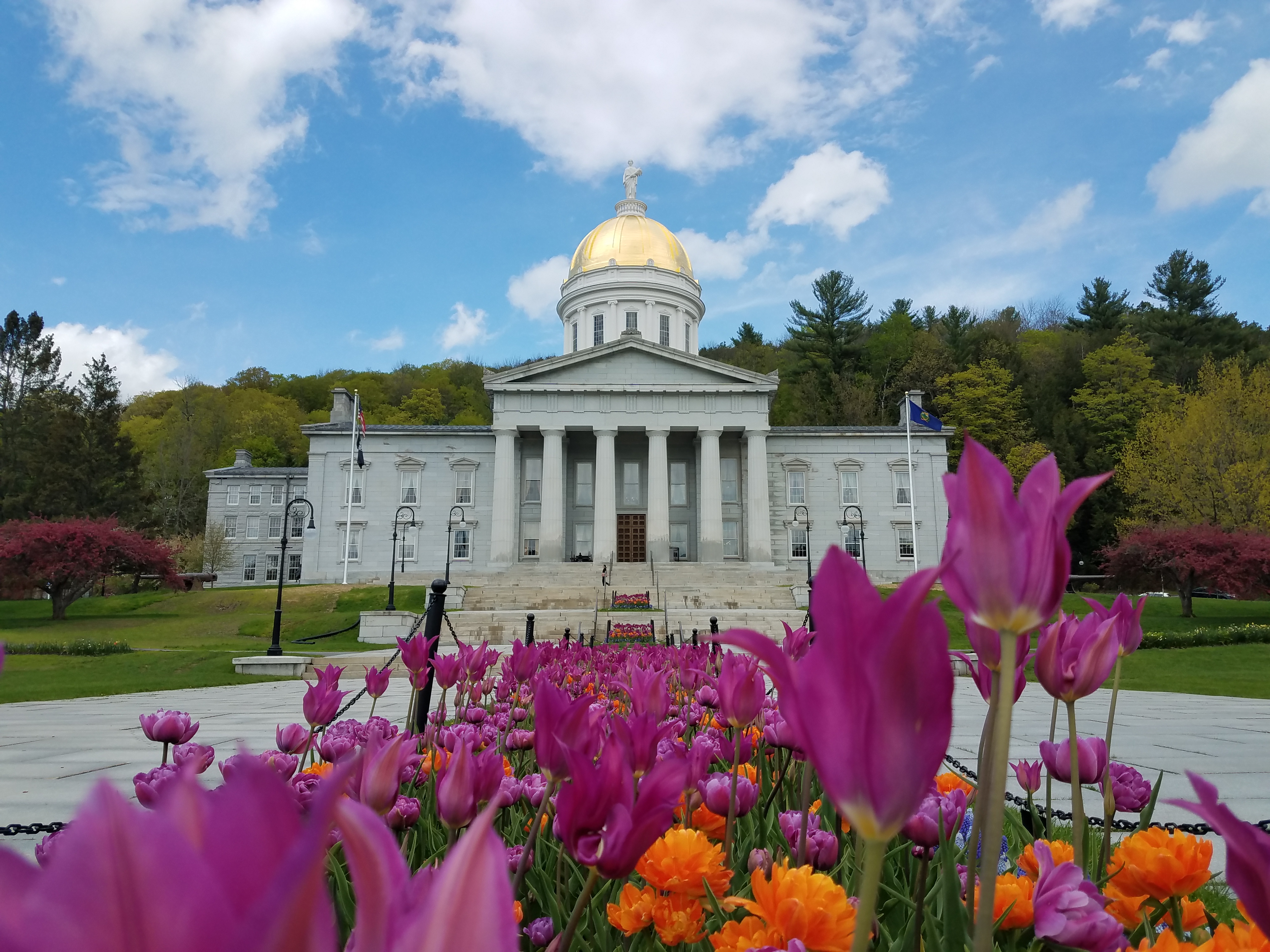 This year’s legislative failure to advance meaningful energy and climate change legislation, despite promising talk early in the session from legislative leadership and the administration, was deeply disappointing.

The stars seemed aligned. At the start of the session, Vermont had:

But, a bill that would have done just that — ramped up our state’s commitment to making our homes more energy efficient — was stripped of the funding needed to meet the goal and passed with just a few provisions that take us smalls steps forward toward a clean energy future.

Ironically, the tumultuous fate of this bill culminated at the same time that the bad news came that — for the first time in over three million years — the world’s atmospheric concentration of carbon dioxide topped 400 parts per million. Grim news, considering most of the world’s leading climate scientists say that 350 ppm is the safe level of carbon in the atmosphere for planetary stability. Read or listen to the VPR coverage of this issue, here.

Find out more below on the energy issues that moved — or didn’t — this legislative session. In the meantime, please get more involved!

Each year, the urgency and need to act to address climate change intensifies, and many clean energy and climate action champions left this session feeling defeated. Turning this ship around to foster the kinds of efficiency, renewable, transportation and innovation solutions we will need to turn the climate challenge into opportunity is pivotal. Please stay connected to us and get involved! Vermont needs — and we are working to build — an engaged, diverse and vocal climate and energy movement that ensures that our Governor, legislative leaders, local officials and friends and neighbors do all we can to stem the tide and turn the ship. Contact VNRC’s Johanna Miller at jmiller@vnrc.org or 802-223-2328 ext. 112 to get involved.

Early in the year, hopes were high, but lawmakers passed only a watered down thermal energy efficiency bill, H.520. The bill lacks what most agree is the essential ingredient to meet the state’s goal of weatherizing 80,000 homes by 2020 — funding. The bill does strengthen the tie between weatherization and LIHEAP (aiming to prioritize the biggest energy-consuming buildings first), adds the ability for municipalities and state to adopt a ‘stretch code’ in residential building energy standards to achieve greater energy efficiency, and calls for a study of cost-effective strategies to integrate plug-in and hybrid vehicles into the state fleet.

Wind Moratorium Effort Whittled Down to a Study

Originally proposed as a three-year moratorium on large-scale wind, the legislature stripped the bill down to a study and passed S.30. The bill requires the House and Senate Committees on Natural Resources and Energy to review the Energy Generation Siting Policy Commission’s report released this spring and encourages them to recommend legislative action in 2014 on how to improve the process and results for siting electric generating facilities. Additional language in the budget bill, H.530, similarly requires the legislature to continue work on the issue over the summer. Last year, as an alternative to a moratorium on wind projects, VNRC advocated for the creation of the siting commission to examine the issues and VNRC helped shape the commission’s recommendations. We expect to work this summer and next year on targeted changes to improve the process and the end result of the legislature’s response in order to assure there is a good process for the continued development of clean energy in Vermont. Stay tuned to this issue and, in the meantime, read far more about the Siting Commission, its recommendations and report here.

A bill that creates a “Vermont Clean Energy Loan Fund,” referred to as the “Vermont Clean Energy Jobs Initiative” was this year’s big commitment to supporting clean energy initiatives. The bill, H.395, opens the door for the Vermont Economic Development Authority to allocate $5 million to help Vermont businesses and farms finance efficiency, conservation or renewable energy initiatives that reduce greenhouse gas emissions. The bill also authorizes the state treasurer to create and capitalize a short-term credit facility (capped at a $6.5 million allocation) to help Vermonters invest in energy efficiency projects.

Bill to Stop or Strengthen Vermont’s Hand in Tar Sands Transport Stalled
The Senate passed a bill to strengthen the state’s hand in regulating an oil pipeline running through the Northeast Kingdom should it be used to transport tar sands oil. S.58 is now on hold in light of an Act 250 decision-affirming jurisdiction over the pipeline.