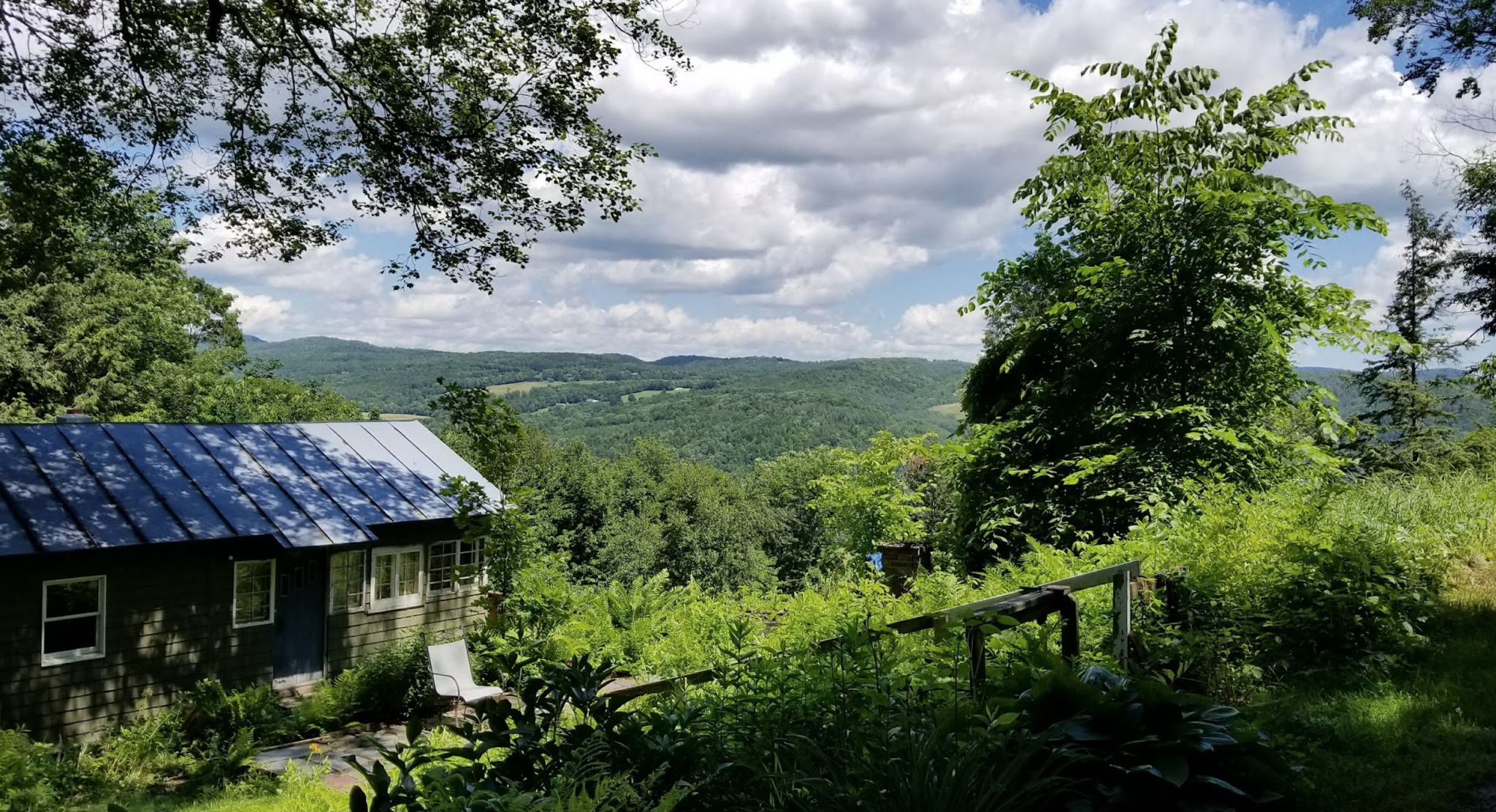 This commentary is by Jamey Fidel, General Counsel and Forest and Wildlife Program Director at Vermont Natural Resources Council. It also appeared in VTDigger, Bennington Banner and Brattleboro Reformer.

Vermont is aptly named the Green Mountain State. Our verdant forests are a defining part of our landscape and offer incredible and diverse services. They provide us with clean air and water, flood control, and climate change mitigation. They are habitat for native plants and animals, and are places where we maintain our physical health and mental well-being. And they support the economic underpinning of our state.  Forest-based manufacturing, outdoor recreation, and tourism employ approximately 13,000 Vermonters and contribute about $1.5 billion in revenue to Vermont every year.

Yet we cannot take these benefits for granted. For the first time in over a century, Vermont’s forests are declining. A recent U.S. Forest Service report shows that Vermont is losing 14,207 acres of forestland a year. That’s roughly the size of 14,000 football fields a year! Vermont’s forests are slowly disappearing and being converted to non-forested land.

Another study conducted by the Vermont Natural Resources Council shows that our forests are being fragmented into smaller and smaller parcels. The report revealed that from 2004 to 2016, even though Vermont’s population remained flat, homes were built on 21,628 parcels, and land classified as “residential” in the Grand List increased by almost 162,000 acres. The data also showed that land classified as “undeveloped woodland” decreased by approximately 147,670 acres. Vermont’s population may not be growing, but undeveloped forests are being converted to residential and second home development.

Fortunately, the Vermont Legislature is supporting a bill ­– H.926 – that updates Act 250, our state’s land use development law. This bill addresses some of these alarming trends. Key priority pieces include: strengthening Act 250 to encourage well-planned development in our forests, review of projects with a high probability of fragmenting these areas, and support for maintaining viable working forests and other natural areas for outdoor recreation.

These forest integrity and fragmentation policies are not new. They have been under consideration for over a decade. The Vermont Forest Roundtable, a group of more than 100 diverse resource professionals and landowners, has been working since 2007 to address forest fragmentation. Furthermore, the Legislature has commissioned three different reports on this issue, including a seminal 2015 Vermont Forest Fragmentation Report submitted by the Agency of Natural Resources (ANR), which recommended updating Act 250 to moderate the impacts of development on critical forest blocks and connectivity areas across the state.

The Legislature also created a two-year Commission on Act 250, which recommended strengthening Act 250 to protect against further fragmentation of Vermont’s shrinking forests and habitat, while loosening Act 250 in areas that are designated for intensive development.

As an alternative to creating automatic jurisdiction in sensitive areas, the Legislature is revisiting a mechanism that used to exist in Act 250: the review of long roads. The “road rule”, which previously reviewed roads over 800 feet in length, was eliminated in the early 2000s.  But in hindsight, it had been the only effective jurisdictional tool to review fragmenting development in forests and intact natural areas. The new language would require review of roads or associated driveways that are now over 2,000 feet in length, which is close to .4 miles long. This approach would allow many single-family homes to be built without Act 250 review, but would address poorly planned incursions into unfragmented forests.

As a companion piece, new criteria to address forest fragmentation would promote thoughtful subdivision design to either avoid or minimize forest and natural habitat impacts, with mitigation allowed as a last resort. The Natural Resources Board (NRB), in consultation with ANR, would adopt rules with public input to implement the criteria. There would be time to make sure the public weighs in and proactive development strategies are designed with input from a statewide working group.

These forest fragmentation policies would work in tandem with other updates to Act 250 in H.926 to promote our rural lands, including policies to maintain the viability of working forests, promote trail networks through a new program to plan for the sustainable development and review of trails, and encourage compact development and affordable housing in designated growth areas.

These updates provide a balanced approach to updating Act 250, and after 13 years of study, and six years of legislative scrutiny, the forest integrity and fragmentation policies deserve passage as part of H.926. We are grateful for the Legislature’s leadership to make positive change this year for Vermont’s forests and the many benefits they provide.